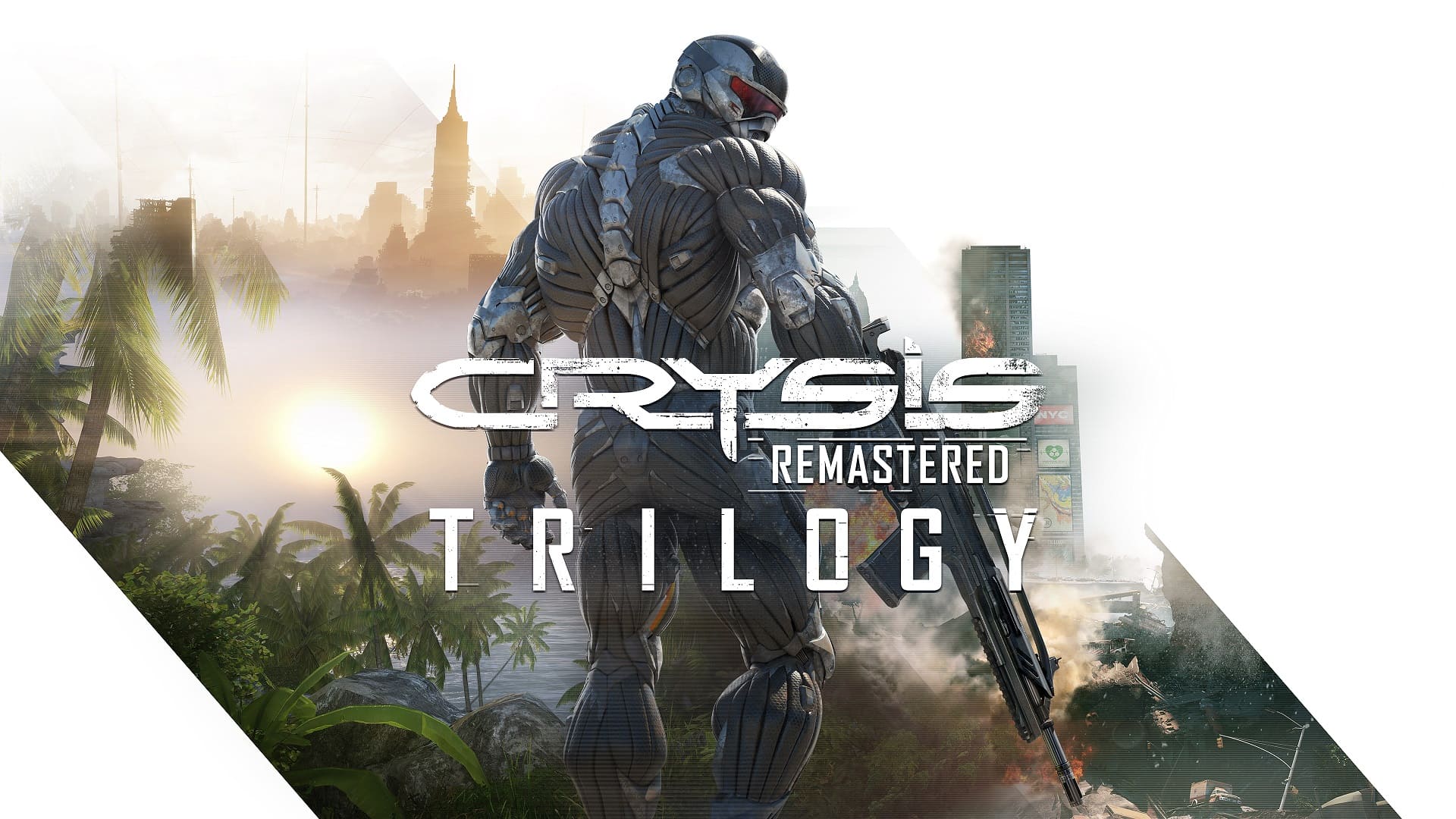 When it comes to first-person shooters, you have over-the-top games and ones that fly under the radar (for good reasons) and then you have some that capture the old-school FPS feel that’s slowly going away in the industry, “Crysis” is the latter and in its own right has become a cult classic for keeping true to what FPS games are and thankfully with the market getting flooded with many FPS single-player games starting to focus more on online battle royal style gaming that’s coming out this year thankfully Crytek and Saber Interactive have brought “Crysis” back, not just the first game but the entire trilogy!

A big thank you to Crytek and Saber Interactive for the opportunity to check out the Crysis Remastered Trilogy that brings all three games back and in HD. for those not familiar with the game series, Crysis centers around the player playing as a soldier wearing a Nanosuit that allows them to cloak, build impenetrable armor, run with great speed, and jump really high. The games also have our heroes fight against soldiers, corporate mercenaries, and a race of aliens invading the planet.

Returning fans of Crysis will enjoy the game with improved graphics and lighting for current PC and Console users. As a first-time player of the game series (I’m shocked I let these games pass by me in the past!) I’m having a lot of fun playing! The controls are easy to learn, the gameplay is fun for those who love fps as you can either use stealth or run in guns blazing! If you want me to compare the feel of this game to other FPS games, I would say it has the feel of a mix of Halo, Battlefield: Bad Company, and Far Cry.