Neon & Producers Of ‘Get Out’ Join Forces For Upcoming Untitled Horror 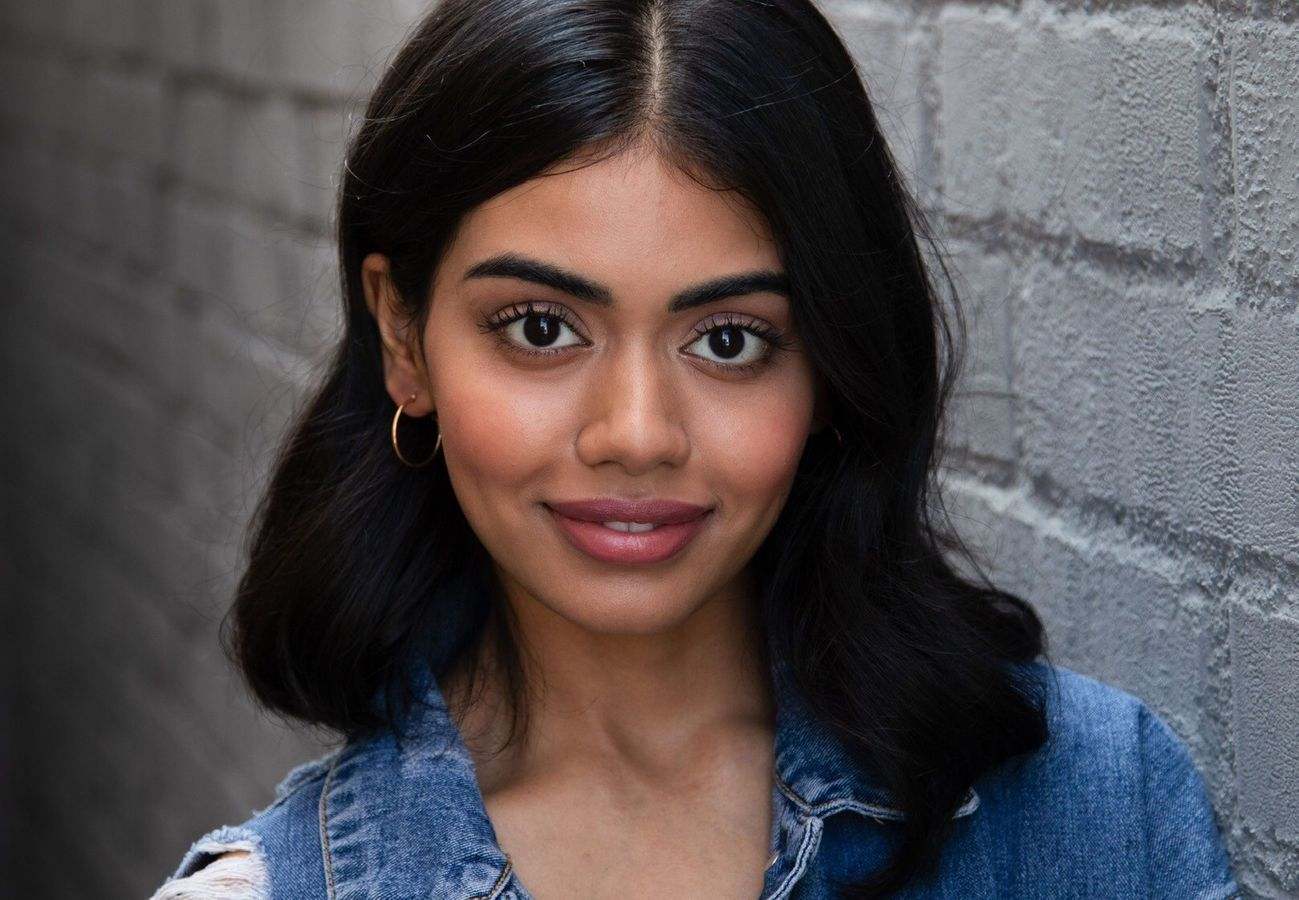 NEON, who brought us Parasite is teaming up with QC Entertainment for the untitled horror film from first-time feature director Bishal Dutta.

Megan Suri (“Fresh Off the Boat”, “Never Have I Ever”, pictured), Neeru Bajwa (Jatt & Juliet 1 &2), Vik Sahay (Captain Marvel, “Chuck”), and Betty Gabriel (Get Out) will star in the original horror film.

The story is based partially on Indian legend, partially on a personal family story from Dutta’s grandfather, and partially on the filmmaker’s experience being born in India and then moving to and being raised in America.

QC Entertainment, the multi-Best Picture Oscar-nominated producers of Get Out and BlacKkKlansman, will co-finance the film with Raymond Mansfield and Sean McKittrick producing and Edward H. Hamm Jr. executive producing. NEON, the distributor behind Best Picture winner Parasite, will co-finance and executive produce. Principal photography is scheduled to start today in Vancouver, in association with British Columbia-based Brightlight Pictures. NEON will distribute the film in the U.S.

Dutta’s short Life In Color premiered at the Cannes Film Festival Emerging Filmmaker Showcase in 2018. His most recent horror short Inferno caught the eye of every genre agent in town and Dutta signed with WME. The short also caught the eye of James Wan and Atomic Monster who championed him to direct their upcoming untitled horror feature at New Line.