Season Two Of Netflix’s “Locke And Key” Unlocked This October 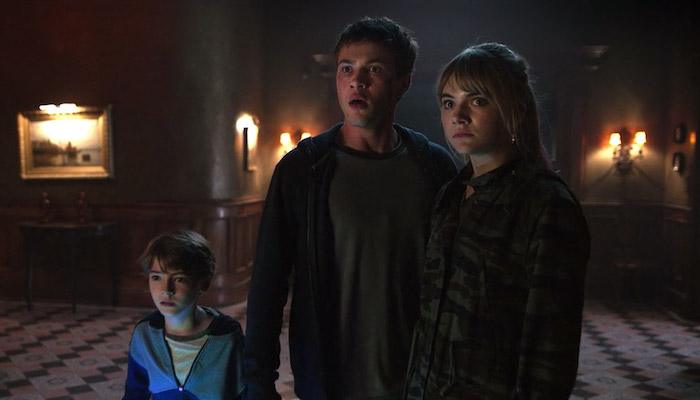 It’s been over a year since the season finale of Netflix’s series “Locke and Key,” but the wait will soon be over with season two premiering on October 22nd!

In the coming-of-age series “After their father is murdered under mysterious circumstances, the three Locke siblings and their mother move into their ancestral home, Keyhouse, which they discover is full of magical keys that may be connected to their father’s death. As the Locke children explore the different keys and their unique powers, a mysterious demon awakens — and will stop at nothing to steal them.”

The new season of the series, an adaptation of Joe Hill‘s best-selling graphic novel “Locke and Key,” will find the Locke children not only continuing their hunt for magical keys but also forging new ones themselves.

Watch season one of “Locke and Key” now on Netflix and tune in for the season two premiere on October 22, 2021.