Kane Hodder and Bill Moseley Reunite For ‘Hayride To Hell’ 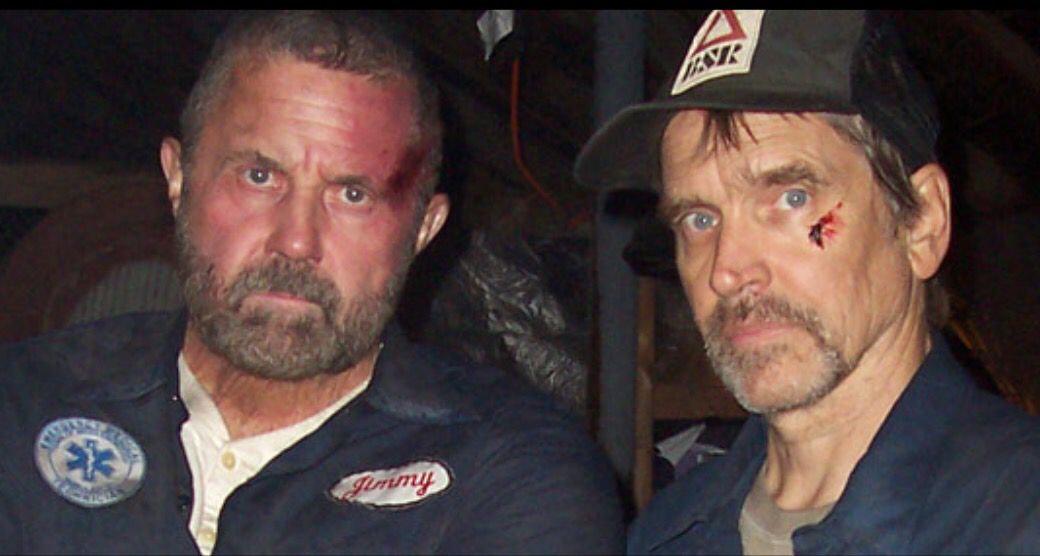 Genre legends Kane Hodder and Bill “Chop Top” Moseley who starred in Old 37 together, reunite to headline in the upcoming horror film, Hayride To Hell, which has now begun filming in Southeastern Pennsylvania.

Written by Bob Lange and Kristina Chadwick, the movie is from director-producer Dan Lantz, whose most recent movie, Alpha Rift, is set to premiere on November 19, 2021.

In the film, a farmer (Moseley) takes his revenge in grand fashion on the unscrupulous town folk who try to steal his farm. Other cast members include Graham Wolfe (The Punisher, Mr. Robot, For Life) as Nixler, Amy Rutledge (Rent-A-Pal) as Patty, and Brooke Stacy Mills (Law Abiding Citizen).