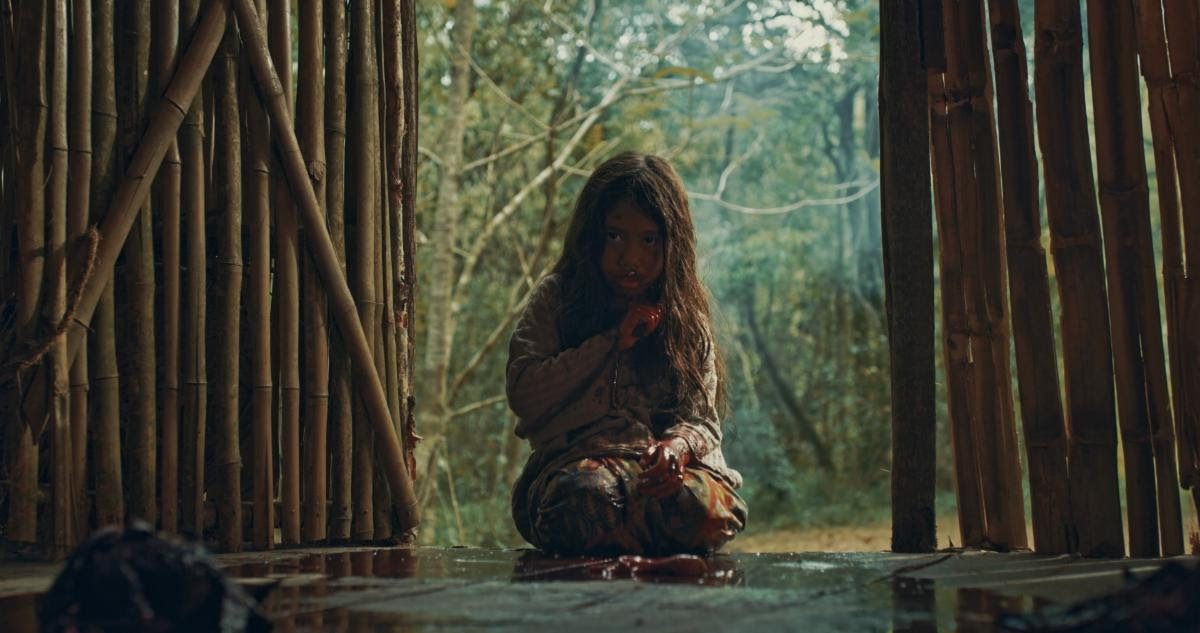 Writer-director Emir Ezwan‘s ROH, an entry for Malaysia’s Official Oscars, is set to premiere in just a few days. Ahead of its release, we’ve got several exclusive clips, that will leave you fearing the forest.

In the film, cut off from civilization, a single mother puts her children on high alert when they bring home a strange young girl caked in clay. She tells of spirits and spirit hunters and after spending the night she delivers an ominous prophecy: the family will all soon die. As strangers begin to show up on her doorstep, and terrible events crop up around them, she quickly finds another reason to fear the forest.

ROH is opening in select theaters, and via Virtual Cinema, VOD & Digital on October 29, 2021, from Film Movement.