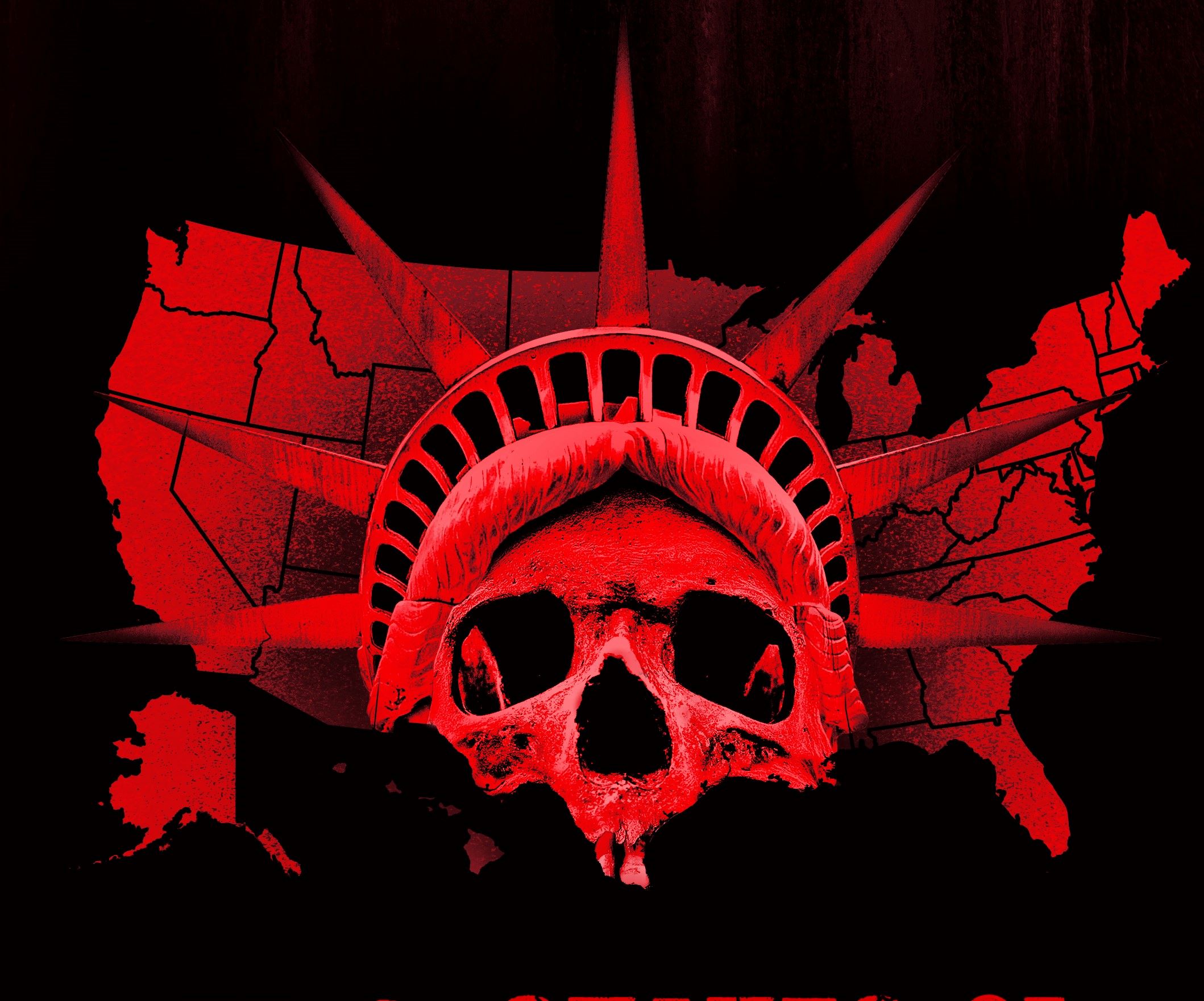 A while back we reported that The Roku Channel had snagged Quibi’s programming when it folded. One of the series Roku picked us is Sam Raimi‘s “50 States of Fright” and it’s now streaming on the service as part of its “Freakout Friday” lineup that will feature new horror content every Friday all this month.

“50 States of Fright”, executive produced by Sam Raimi, is a horror anthology series that explores stories based on urban legends from every state, taking viewers deeper into the horrors that lurk just beneath.

Roku’s Head of Scripted Programming, Colin Davis shares “If you’re looking for something to thrill you and just chill you to your core, look no further.”