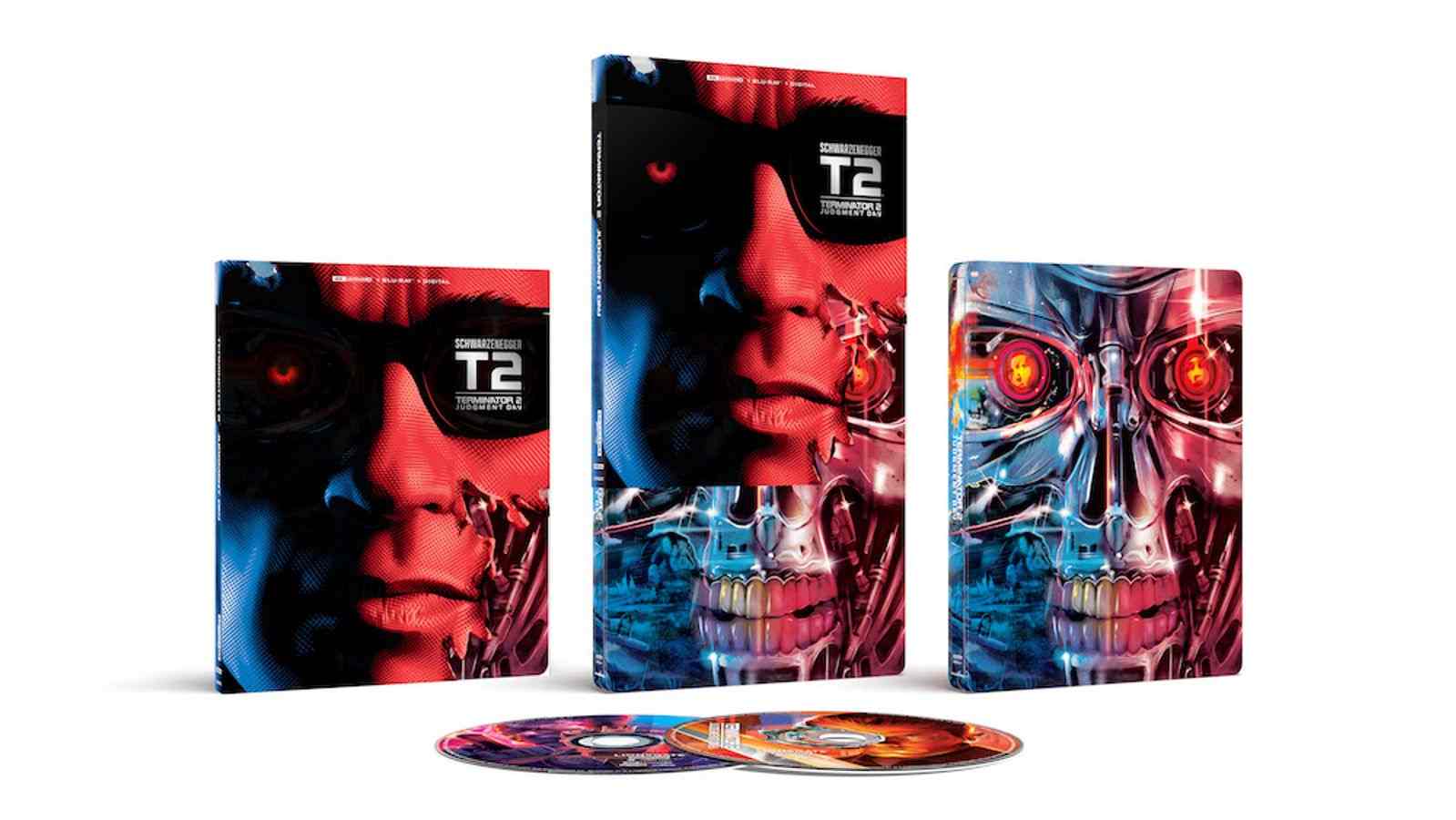 In T2, it has been 10 years since the events of Terminator. Sarah Connor’s ordeal is only just beginning as she struggles to protect her son, John — the future leader of the human resistance against the machines — from a new Terminator, sent back in time to eliminate him while he’s still a child. Sarah and John don’t have to face this terrifying threat alone, however. The human resistance has managed to send them an ally, a warrior from the future ordered to protect John Connor at any cost. The battle for tomorrow has begun.