“The Witcher” Returns In New Trailer Ahead Of Season 2 Premiere 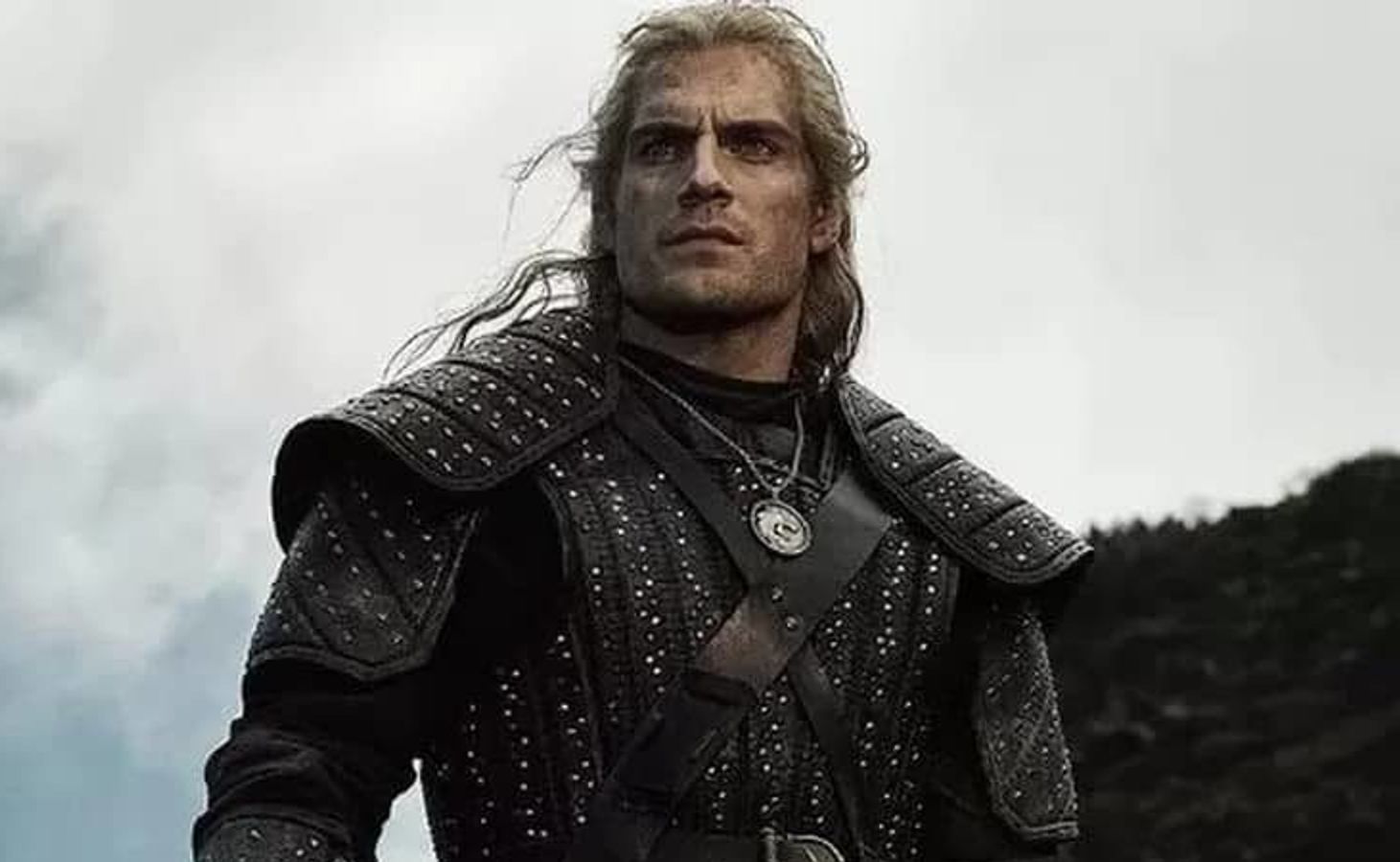 Kelli Marchman McNeely - Horror Fuel CEO & Executive Producer Email: [email protected]
Season two of Netflix’s “Most Watched Netflix Show Ever,” “The Witcher”, is finally on its way after two years. The new trailer is here and it teases war, monsters, prophecies, and a ton of action.

Starring Henry Cavill as the Witcher, Geralt of Rivia, the series is based on the best-selling book and gaming series and is a tale of fate and family.

“Geralt of Rivia, a solitary monster hunter, struggles to find his place in a world where people often prove more wicked than beasts. When destiny hurtles him toward a powerful sorceress and a princess with a dangerous secret, the three must learn to navigate the volatile continent together.”

Season two premieres on December 17, 2021. If you crave more, check out the prequel now on Netflix. Fans will also be happy to learn “The Witcher “has already been renewed for a third season.