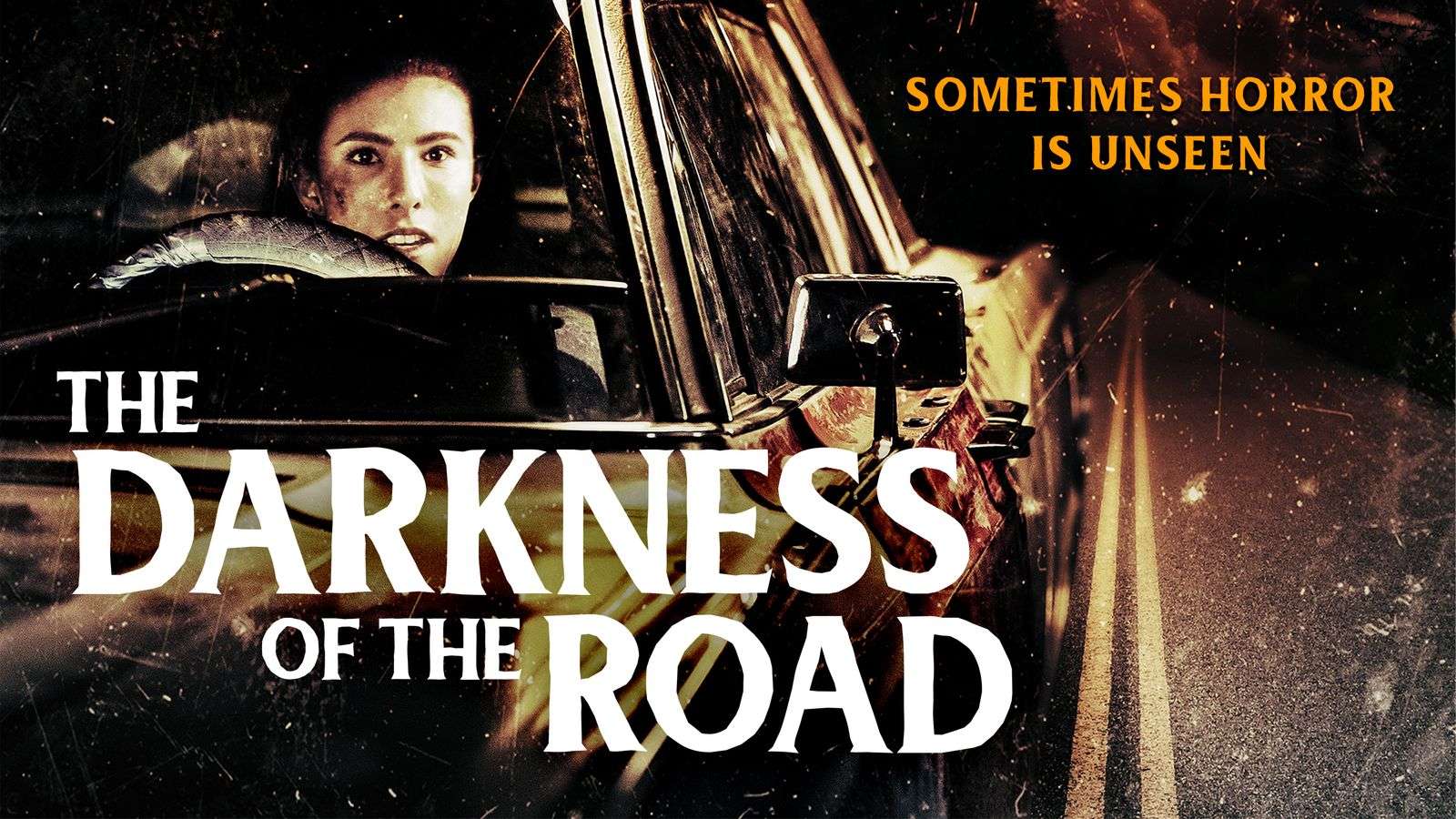 Najarra Townsend (Contracted, Dementia: Part II) stars in the spine-chilling new horror-thriller The Darkness of the Road, premiering on DVD and Digital this December.

In the film, “A single mother and her young daughter are driving on a desolate road in a moonless desert. After meeting a young female hitchhiker at a gas station, the mother realizes her daughter is missing. As they search for her, a merciless force begins to torment the two women, unraveling a world of terror they must survive if they are to discover the terrifying truth behind the daughter’s disappearance.”

Discover the horrors of The Darkness of the Road on December 14, 2021, from Uncork’d Entertainment.