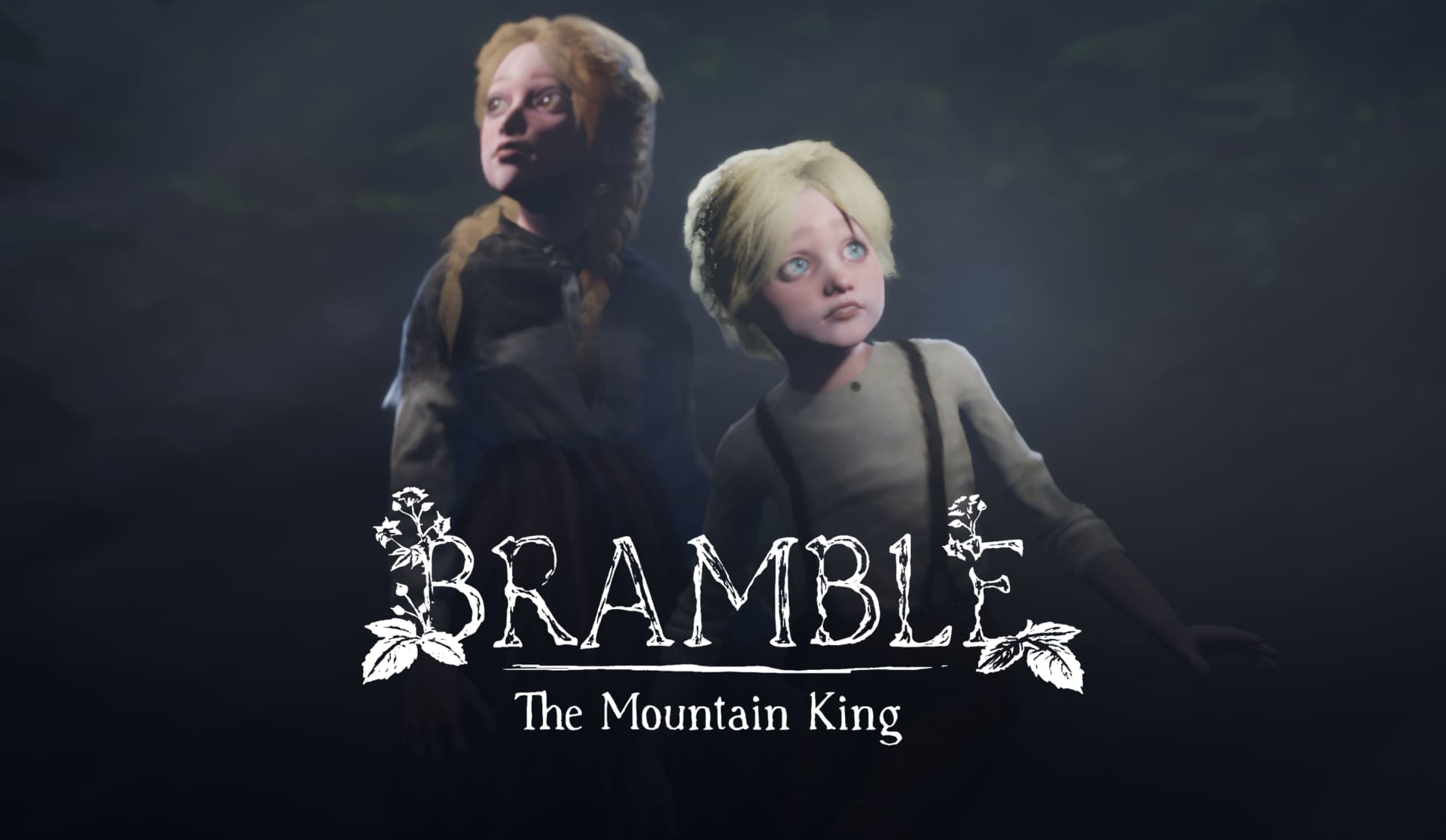 Game developer Dimfrost Studio announced today released the gameplay trailer for their upcoming Nordic-inspired horror game Bramble: The Mountain King. The game was first revealed IGN expo at E3 but the trailer is the first look players have to see what awaits them in the dark magical woods full of creatures of Nordic folklore.

In Bramble: The Mountain King players will play as a young boy who along with his sister is lost in a magical forest known as Bramble while on an emotional journey to uncover the truth behind a dark curse. The game will feature stealth mechanics along with environmental puzzles and combat that will include “David vs Goliath” boss fights. Bramble: The Mountain King is scheduled to be released in 2022 for PC and consoles.

← Prev: This December 'The Darkness Of The Road' Reminds You Not To Pick Up Hitchhikers Next: Director Johannes Roberts Talks 'Resident Evil's' Return To Its Horror Roots →