This Week, Sink Your Teeth Into The Horror Comedy ‘Ankle Biters’ 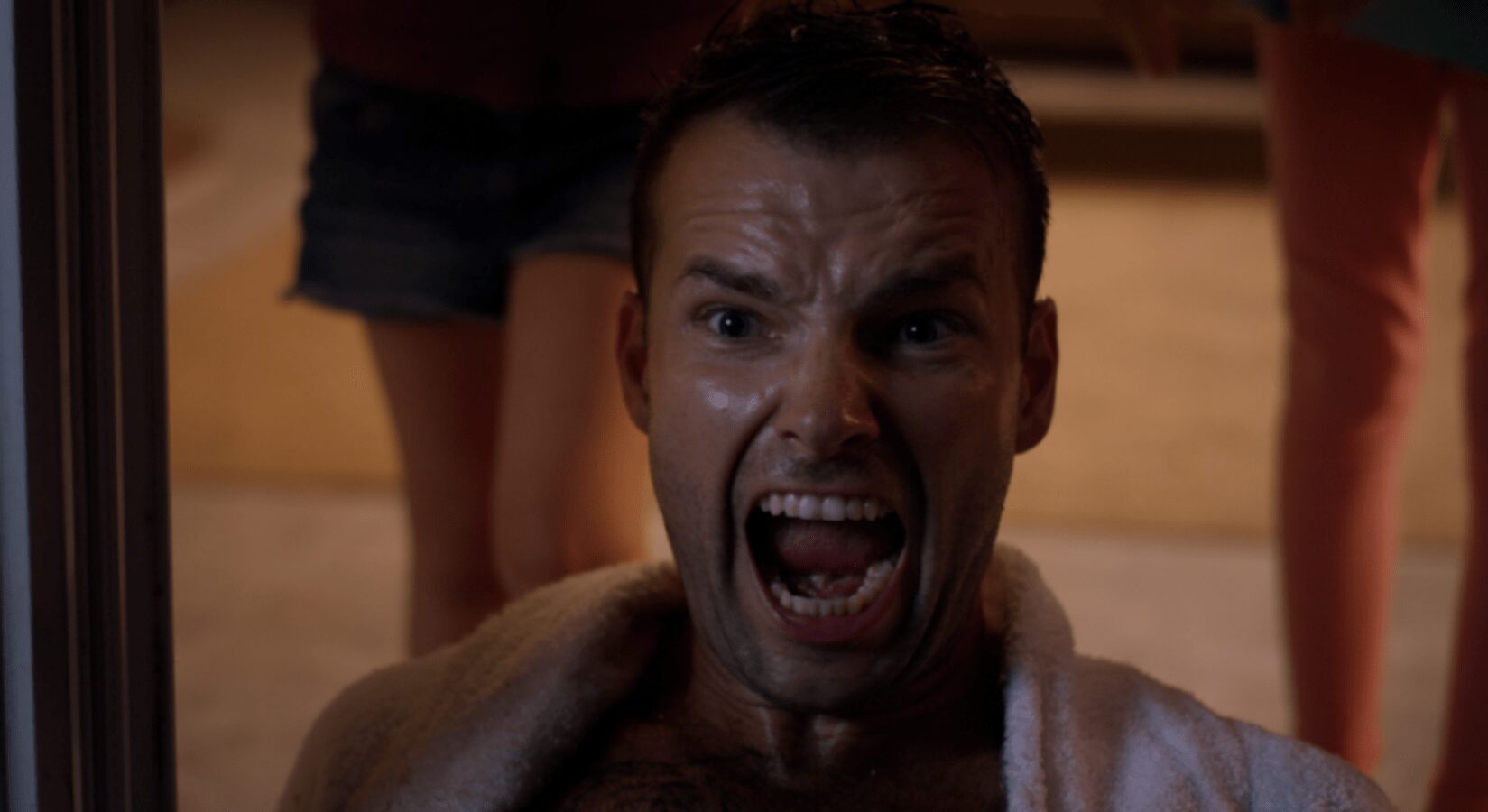 A group of young sisters set out on a campaign of terror against their mom’s new boyfriend in the new horror-comedy Ankle Biters (aka Cherrypicker), being released this week.

In the movie, Sean, a pro hockey enforcer, has fallen in love with Laura, a widowed mother of four young daughters. When Laura’s children mistake an act of lovemaking as abuse, they plot to protect their mother at all costs.

Watch out for Ankle Biters, which we called “as entertaining as it is vicious” in our review, on DVD and On Demand on November 16, 2021, from Dark Star Pictures.