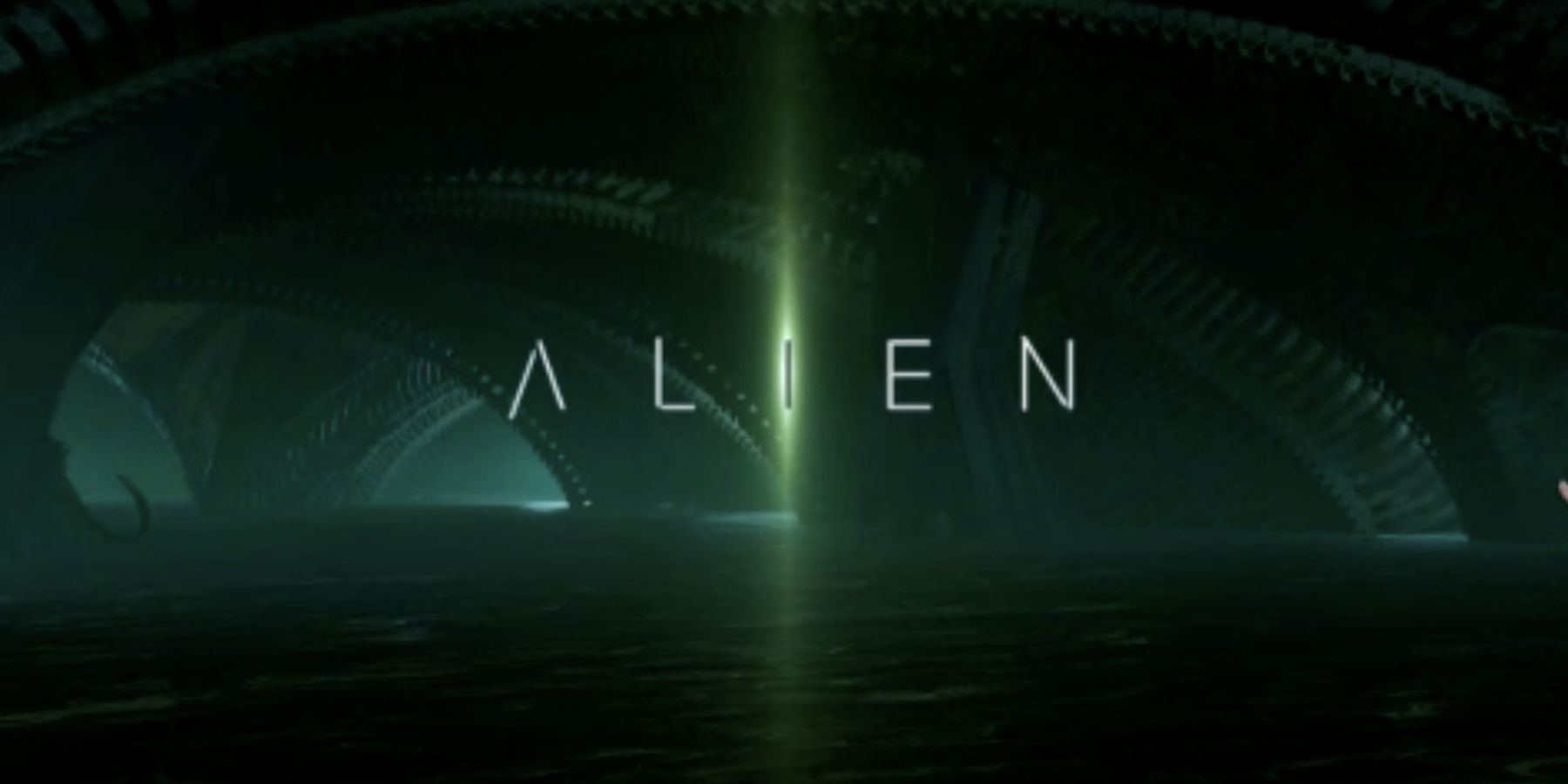 FX’s is expanding the Alien universe with the franchise’s first series. While details are still limited we do know a few things so far.

Franchise creator Ridley Scott, who is executive producing, revealed some details surrounding the new show during a recent interview with the BBC, including that the series will be eight to ten hours long in all. So, we’ll be seeing eight to ten episodes.

What’s it about? FX’s John Landgraf has described the series as “the first Alien story set on Earth — and by blending both the timeless horror of the first Alien film with the non-stop action of the second, it’s going to be a scary thrill ride that will blow people back in their seats.”

First announced back in 2020, the series is will feature Noah Hawley (“Legion,” “Fargo”) as showrunner. and has stated that “Alien” is “not a Ripley story,” adding, “She’s one of the great characters of all time, and I think the story has been told pretty perfectly, and I don’t want to mess with it. It’s a story that’s set on Earth also. The alien stories are always trapped… Trapped in a prison, trapped in a spaceship. I thought it would be interesting to open it up a little bit so that the stakes of “What happens if you can’t contain it?” are more immediate.” Hawley has also said that filming will begin in 2022.

Hawley previously explained his approach to the series to the Observer, revealing that there’ll be plenty of human drama along with the science-fiction horror of it all. “What are the themes, who are the characters, and what is the human drama?” He added, “Then we drop the aliens back in and we go, ‘This is great. Not only is there great human drama, but there’s aliens!'”

There’s still no word about the cast, but with the series being set not too far in the future, it’s likely that we’ll see a whole new batch of human characters which should be announced soon.

We’ll keep you posted as new details come to light.

← Prev: The U.K.’s Horror-on-Sea Film Festival Announces Its Full Lineup for 2022  Next: Your December Guide To ARROW →