Watch The First Seven Minutes Of ‘Venom 2: Let There Be Carnage’ 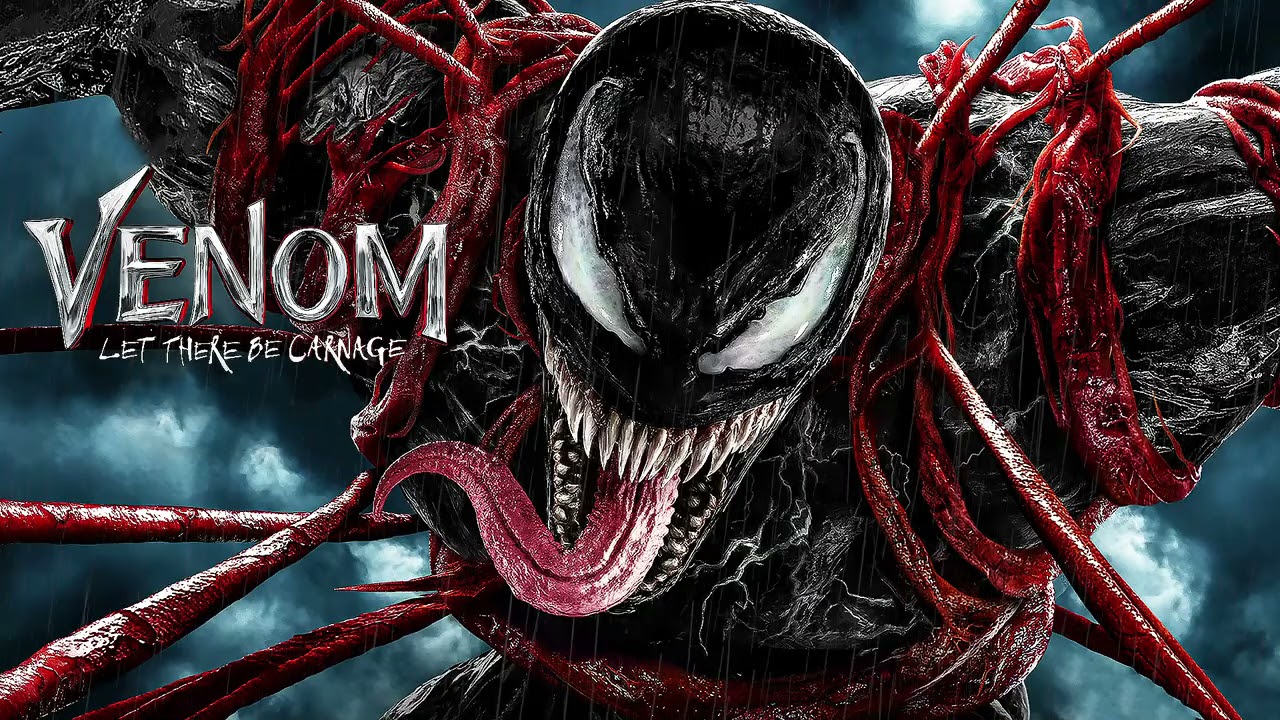 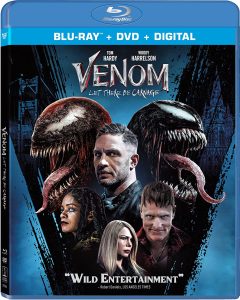 Venom: Let There Be Carnage will be out on 4K UHD, Blu-ray, and DVD next month. Sony wants to give you a taste of the action now and has released the first seven minutes of the action-packed flick which you can watch below.

In the sequel, crazed serial killer Cletus Kasady (Woody Harrelson) gets a lethal injection, only to survive and have his red symbiote awakened, transforming him into Carnage. What ensues is an all-out war between Carnage and Venom (Tom Hardy).

Andy Serkis is in the director’s chair this time instead of Ruben Fleisher, who directed the 2018 film that brought in $855 million globally.

Can’t wait until December 14th to see Venom: Let There Be Carnage on Blu-ray? You don’t have to, it’s now streaming On Demand.