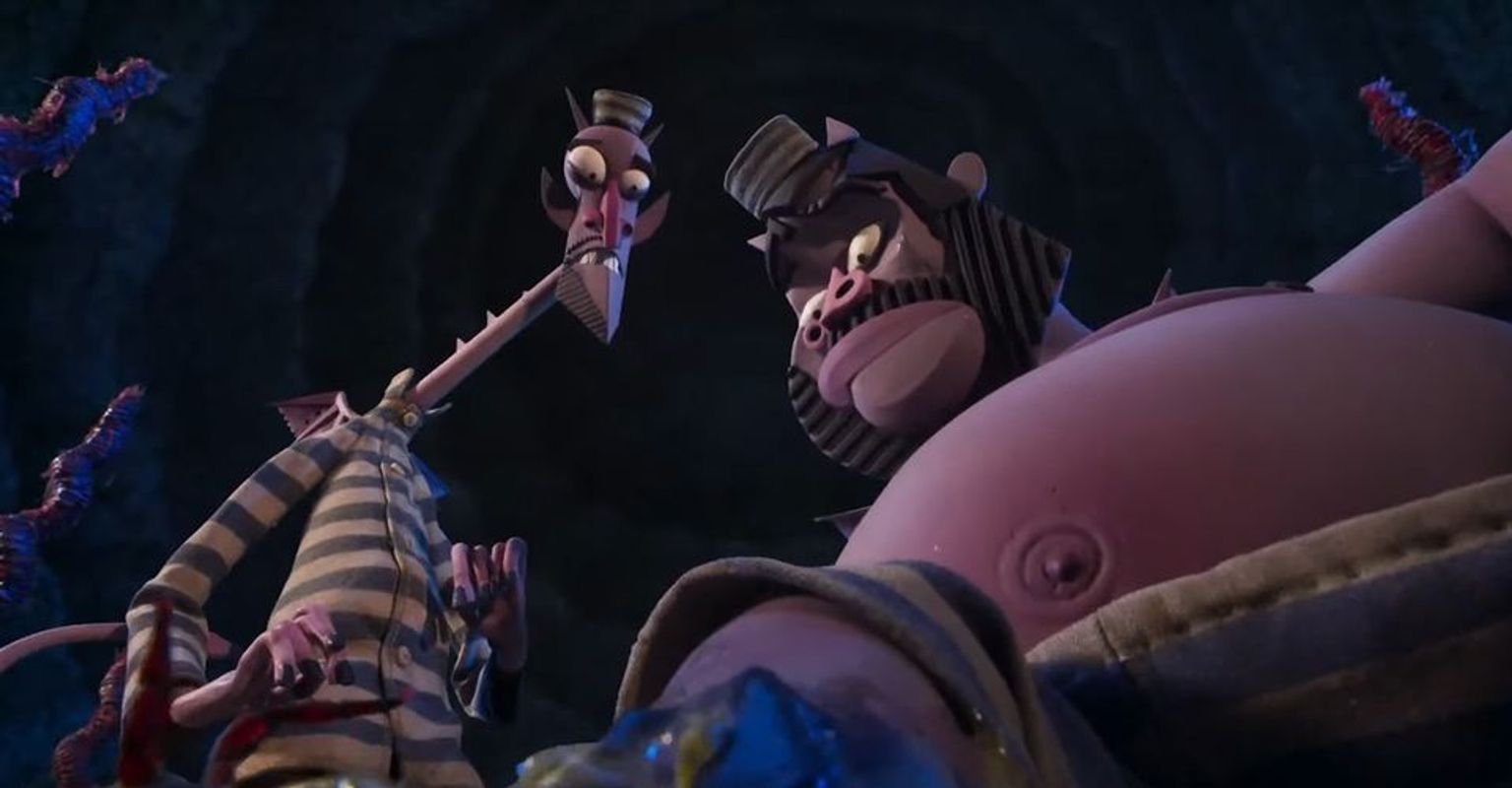 In 2009 director Henry Selick brought us the wonderfully dark and twisted movie, Coraline. He’s back with a new film titled Wendell and Wild, which he co-wrote along with Jordan Peele and Clay McLeod Chapman.

In the stop-motion movie, Jordan Peele and Keegan-Michael Key play two scheming demon brothers, Wendell and Wild, who must face their arch-nemesis, the demon-dusting nun Sister Helly, and her two acolytes, the goth teens Kat and Raoul.

The movie is being produced by Peele’s Monkeypaw Productions, Gotham Group, and Principato-Young Entertainment.

Wendell and Wild is set to premiere on Nextflix in 2022. Check out the first teaser trailer.

From the 🧠s behind CORALINE & GET OUT, meet WENDELL & WILD (Keegan-Michael Key, Jordan Peele), the hellishly funny demons of a teen named Kat.

Directed by Henry Selick, co-written by Selick & Peele, coming to Netflix in 2022. Keep an 👁 on the boombox: https://t.co/8EE39prpjU pic.twitter.com/MGzDKrxEdL

← Prev: French-Moroccan Horror 'Achoura' Finally Getting A US Release (Trailer) Next: 'Texas Chainsaw Massacre' Sequel Slashes Its Way Onto Netflix This February (Trailer) →