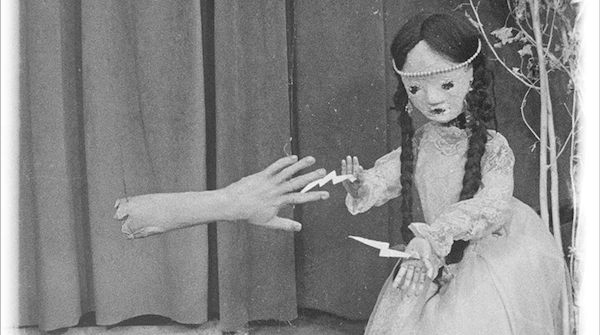 The fourteen-minute-long film is a fictitious account of the world’s first stop-motion animated film dated in 1901 and excavated in 2021 as Chile drafts a new Constitution, the footage documents a ritual performed by a girl who appears to use human corpses. Emerging in the ritual are Diego Portales and Jaime Guzmán, central figures in the construction of authoritarian and oligarchic Chile.

The Bones is available exclusively on MUBI on December 8, 2021.