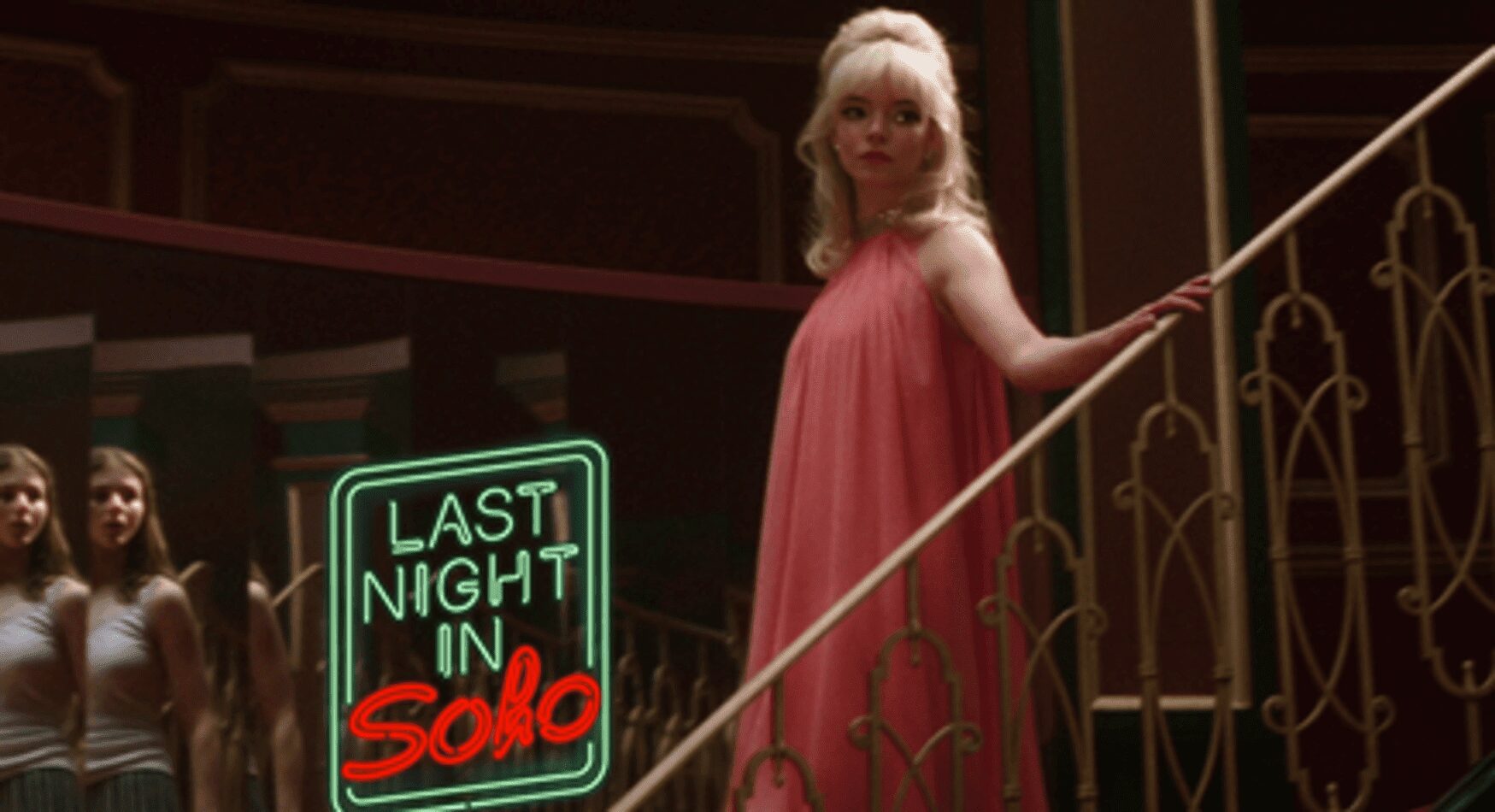 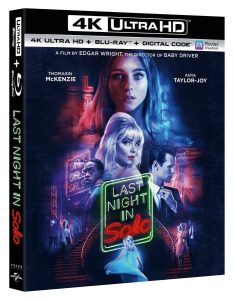 This January, Edgar Wright‘s (Shaun of the Dead) haunting new horror film Last Night in Soho is coming to Blu-ray and 4K Ultra.

In the film, “Eloise, an aspiring fashion designer (Thomasin McKenzie), is mysteriously able to enter the 1960s where she encounters a dazzling wannabe singer, Sandie (Anya Taylor-Joy). But the glamour is not all it appears to be and the dreams of the past start to crack and splinter into something far darker.”

Last Night In Soho arrives on Digital on January 4, 2022, followed by its release on 4K Ultra, Blu-ray, and DVD on January 14th.