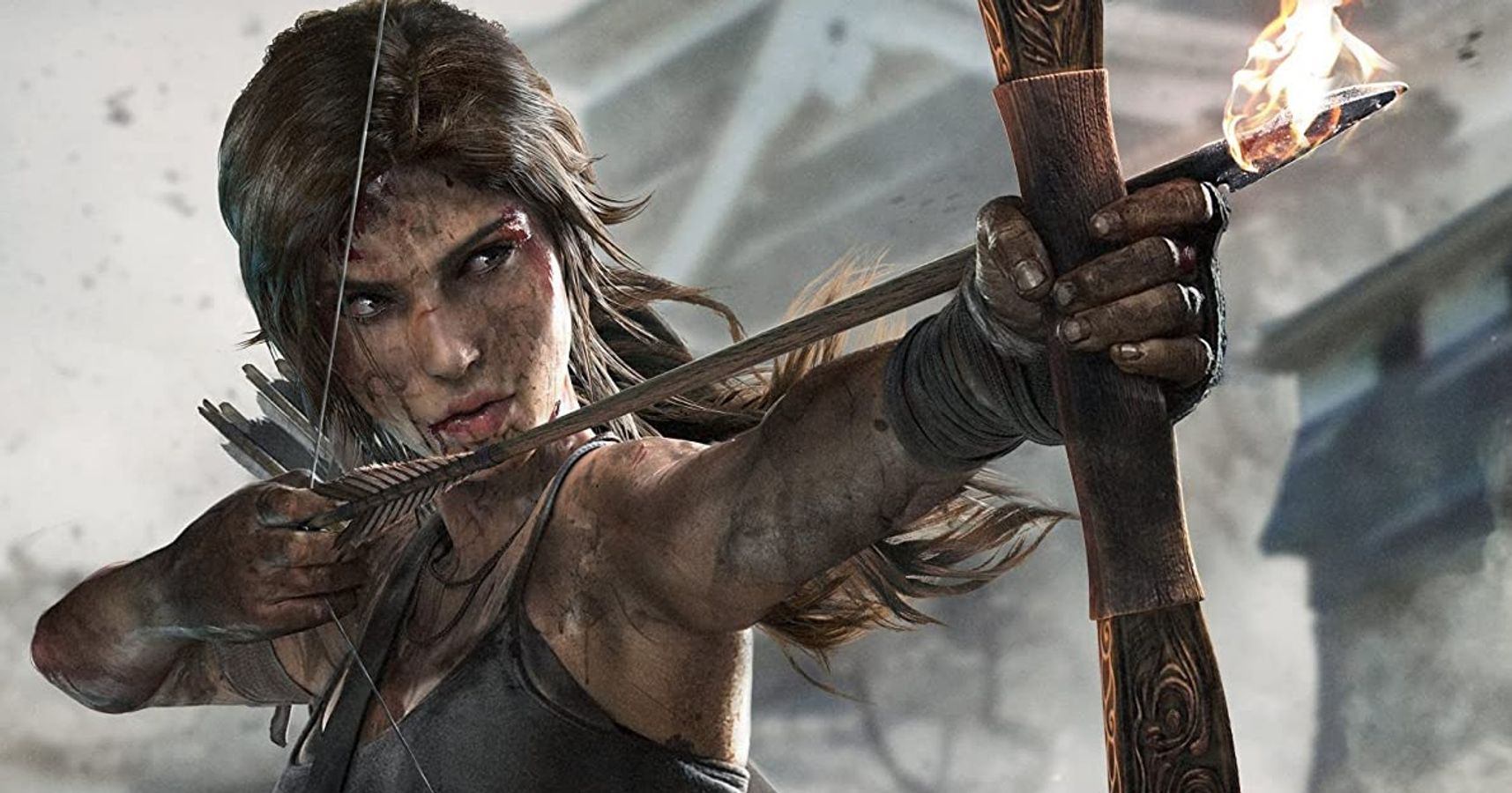 To play the three games, sign up for an Epic Games store account and click the title of the game. They will be available until January 6th.

Fans of the gaming and the movie franchise will be happy to learn that there is a sequel in the works to the 2018 film with “Lovecraft Country’s” Misha Green attached to write and direct for MGM. We’ll keep you posted.