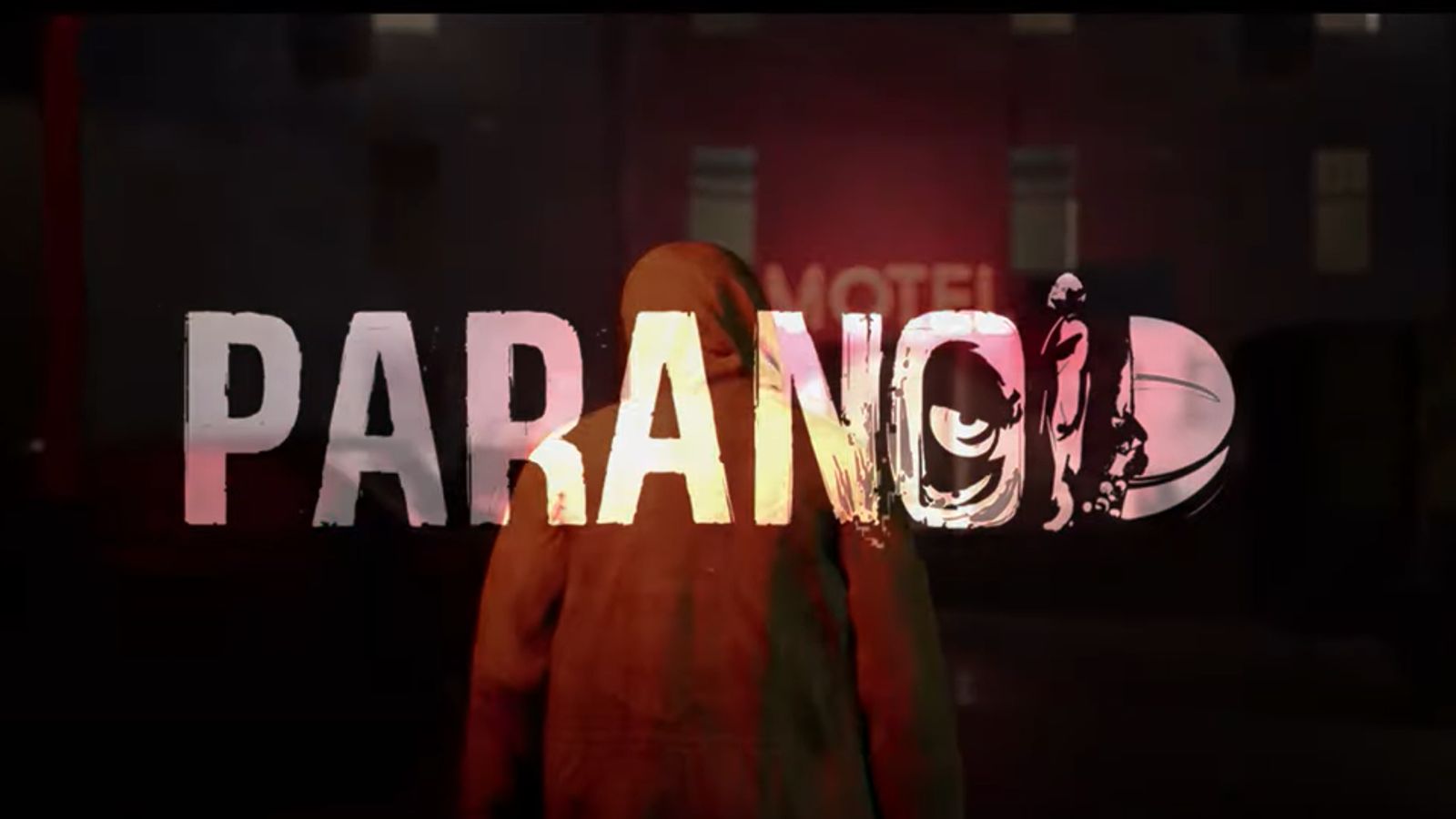 The game is set in the 80s and tells the story of Patrick Calman, a man whose parents have died and his sister has disappeared under mysterious circumstances. The trauma has triggered Patrick’s psyche to begin to crumble and his apartment has become his prison. When he receives a call from someone that sounds like his sister thirteen years later, he makes the choice to leave his safe haven and hunt for the truth. In the process, he experiences nightmarish events that threaten to destroy what sanity he has left.

Paranoid is currently still in development and will be available on PlayStation 5, Xbox, and on PC once it’s released, from DSO Gaming.

← Prev: Horror And Thrillers Coming To Peacock In January Next: Epic Celebrating The 25th Anniversary Of 'Tomb Raider' With Three FREE Games →