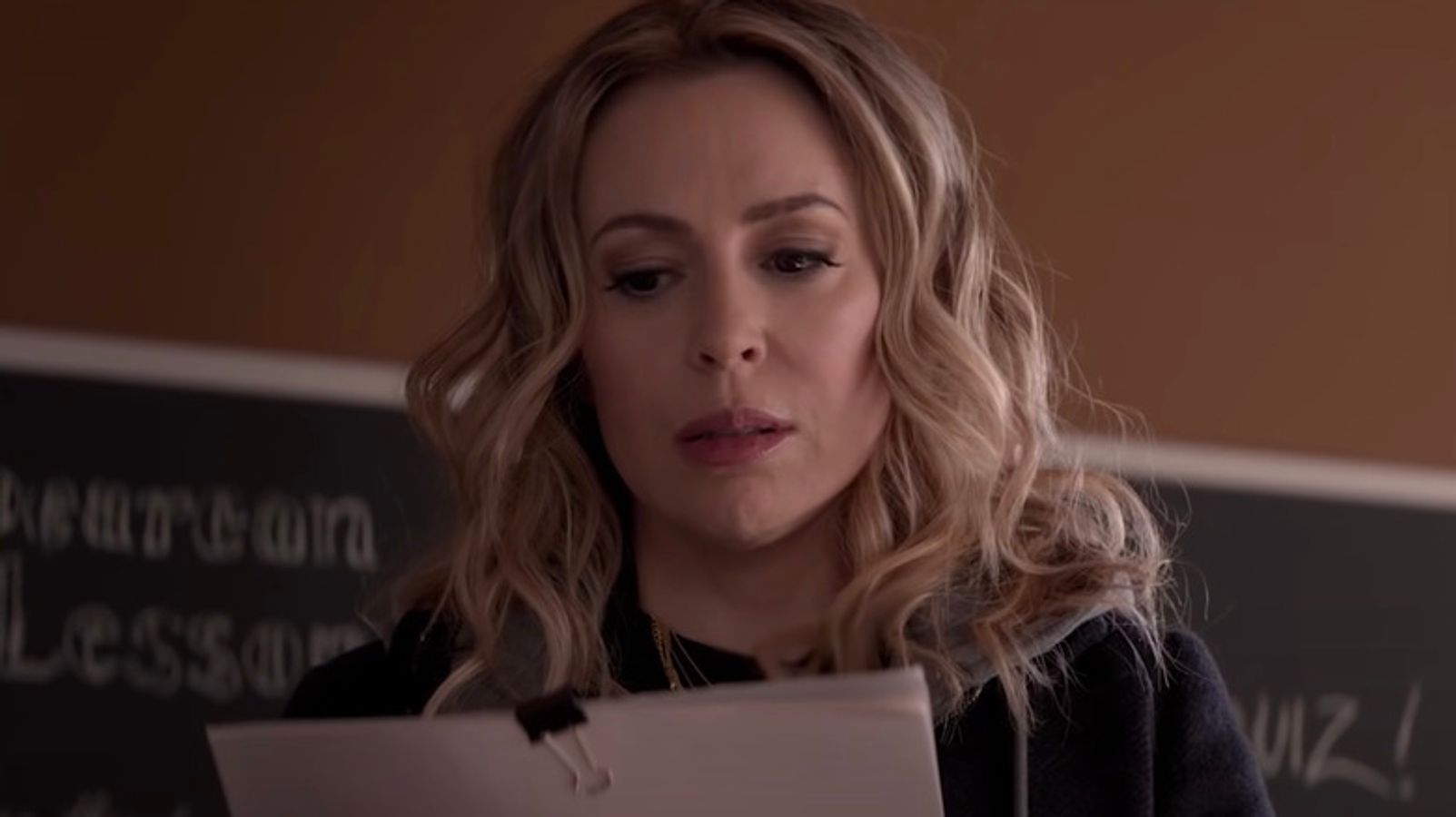 Alyssa Milano stars as an author who must face off against a serial killer in Brazen, out this January on Netflix, from director Monika Mitchell.

In the film, based on the novel by Nora Roberts, “when her sister is killed and her double life as a webcam performer is revealed, Grace (Milano) ignores the warnings of a cool-headed detective and gets involved in the case.”

← Prev: Netflix's Korean Zombie Series "All of Us Are Dead" Gets A New Trailer & Premiere Date Next: Keanu Reeves In Talks To Star In Hulu's "The Devil In The White City" Series Inspired By H.H. Holmes →