Keanu Reeves In Talks To Star In Hulu’s “The Devil In The White City” Series Inspired By H.H. Holmes 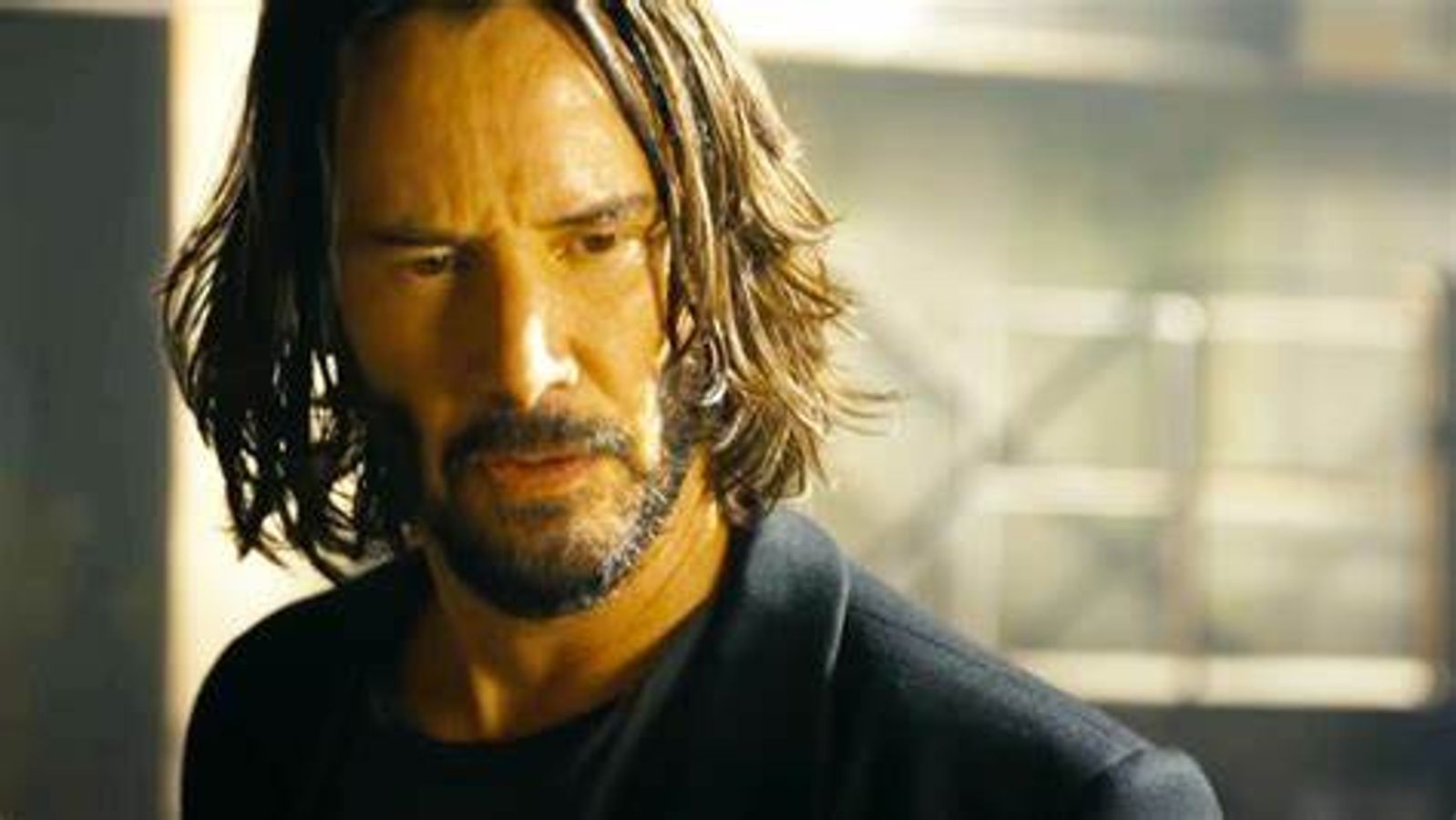 Hot off the heels of the release of The Matrix: Resurrections, it seems that Keanu Reeves has found his next role and is heading back to 1893’s World’s Fair. Deadline is reporting that Hollywood’s “Nice Guy” is in talks to star in Hulu‘s upcoming big-budget series adaptation of Erik Larson’s 2003 novel ‘The Devil in the White City.’

The book follows the true story of “two men, an architect and a serial killer, whose fates were forever linked by The Chicago World’s Fair of 1893. It follows Daniel H. Burnham, a brilliant and fastidious architect racing to make his mark on the world and Henry H. Holmes, a handsome and cunning doctor who fashioned his own pharmaceutical “Murder Castle” on fairgrounds – a palace built to seduce, torture, and mutilate young women. The story takes the viewer on a tour of murder, romance, and mystery in the gilded age.”

Leonardo DiCaprio bought the film rights to the book back in 2010 with the intention of making a feature adaptation at Paramount with Martin Scorsese in the director’s seat, but In 2019, Hulu announced the series had gone into development with DiCaprio and Scorsese both executive producing alongside Rick Yorn, Sam Shaw, Jennifer Davisson, and Stacey Sher. Todd Field is set to direct the first two episodes of the limited series that will be produced by Paramount TV Studios, ABC Signature, and Appian Way.

In real life, Holmes constructed an elaborate hotel, known today as the “Murder Castle.” It featured hidden body shoots, rooms that appeared normal but were actually gas chambers, and other horrific details. There was even a crematorium built into the basement so that he could dispose of bodies and evidence. Holmes would kill guests, clean and bleach their bones, then sell their skeletons to medical schools and doctors.

When police began to investigate the missing people, last seen checking into the hotel, Holmes fled. The hotel was then burned to the ground thanks to an unknown arsonist. Holmes was captured in 1895 and soon confessed to killing nine. However, officials believed that the real body count was actually over 200, including past wives and stepchildren. Holmes died on May 7, 1896, in Philadelphia.

← Prev: Alyssa Milano Faces A Serial Killer In The Trailer For Netflix's 'Brazen' Next: Movie Review: “The Legend of La Llorona” (2022)  →