‘Jack in the Box 2: Awakening’ Springs Into Action This Month (Trailer) 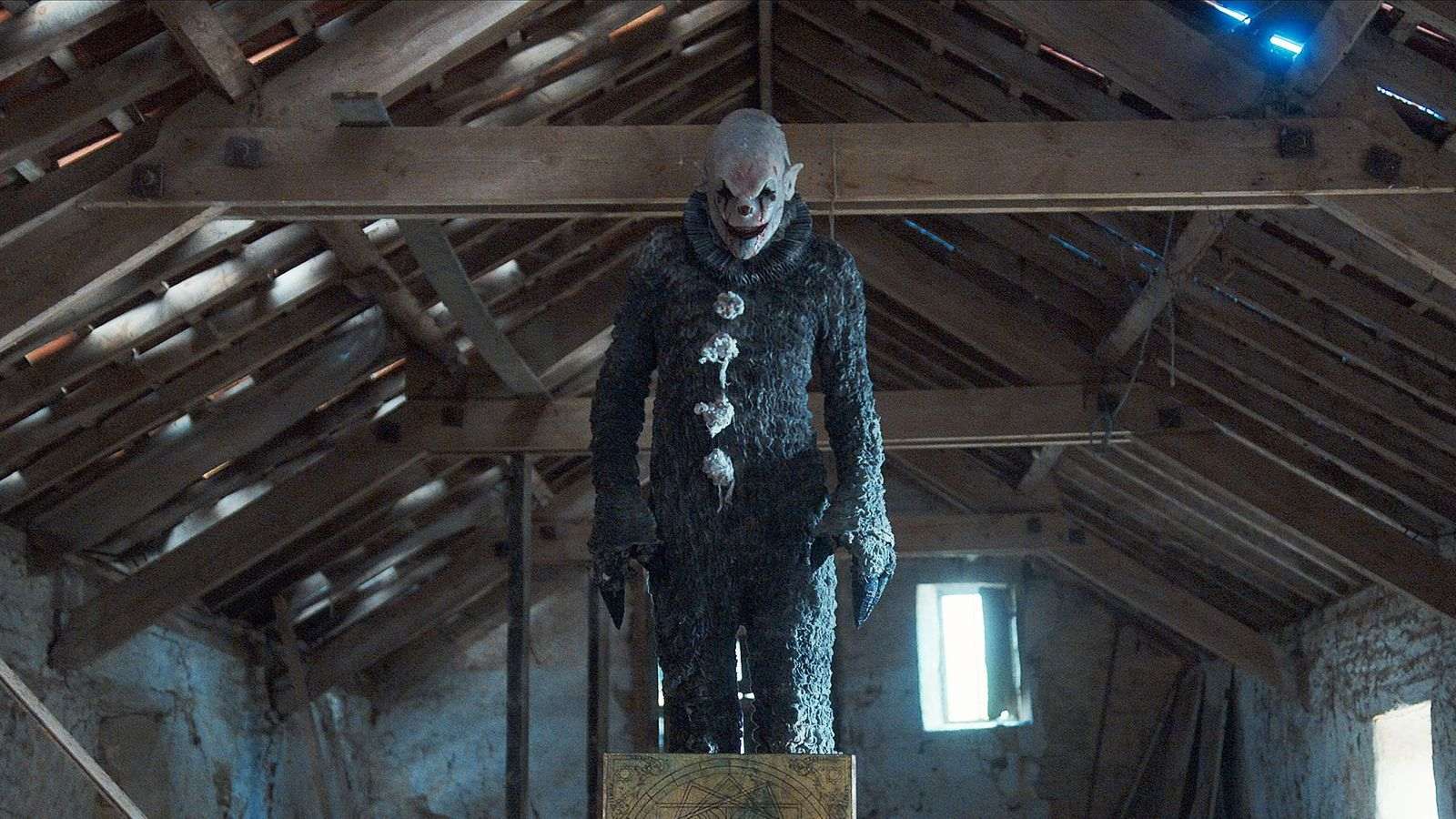 Remember as a kid turning the handle of a Jack in the Box? As you slowly cranked it tension built as you waited for something to spring out at you. Get ready for a new spring-loaded scare. From award-winning writer-director, Lawrence Fowler comes The Jack in the Box: Awakening, the sequel to 2020’s indie horror The Jack in the Box.

Starring Matt McClure, James Swanton, Mollie Hindle, and Nicola Wright, Awakening centers on terminally ill heiress Olga Marsdale who acquires a mysterious gothic box containing a captured demon – Jack. The powerful entity within makes a deadly deal with Olga and her devoted son Edgar – deliver six victims to Jack and Olga will live. They trap several unsuspecting victims for him within the vast crumbling mansion – but can they deliver all six before it’s too late? Or will Amy, the young and innocent woman recently hired to look after the estate turn out to be more than a match for both the family and Jack?

Lawrence Fowler and Geoff Fowler of Fowler Media Limited produced The Jack in the Box: Awakening, out on VOD, Digital, and DVD on January 18, 2022, from 4Digital Media.