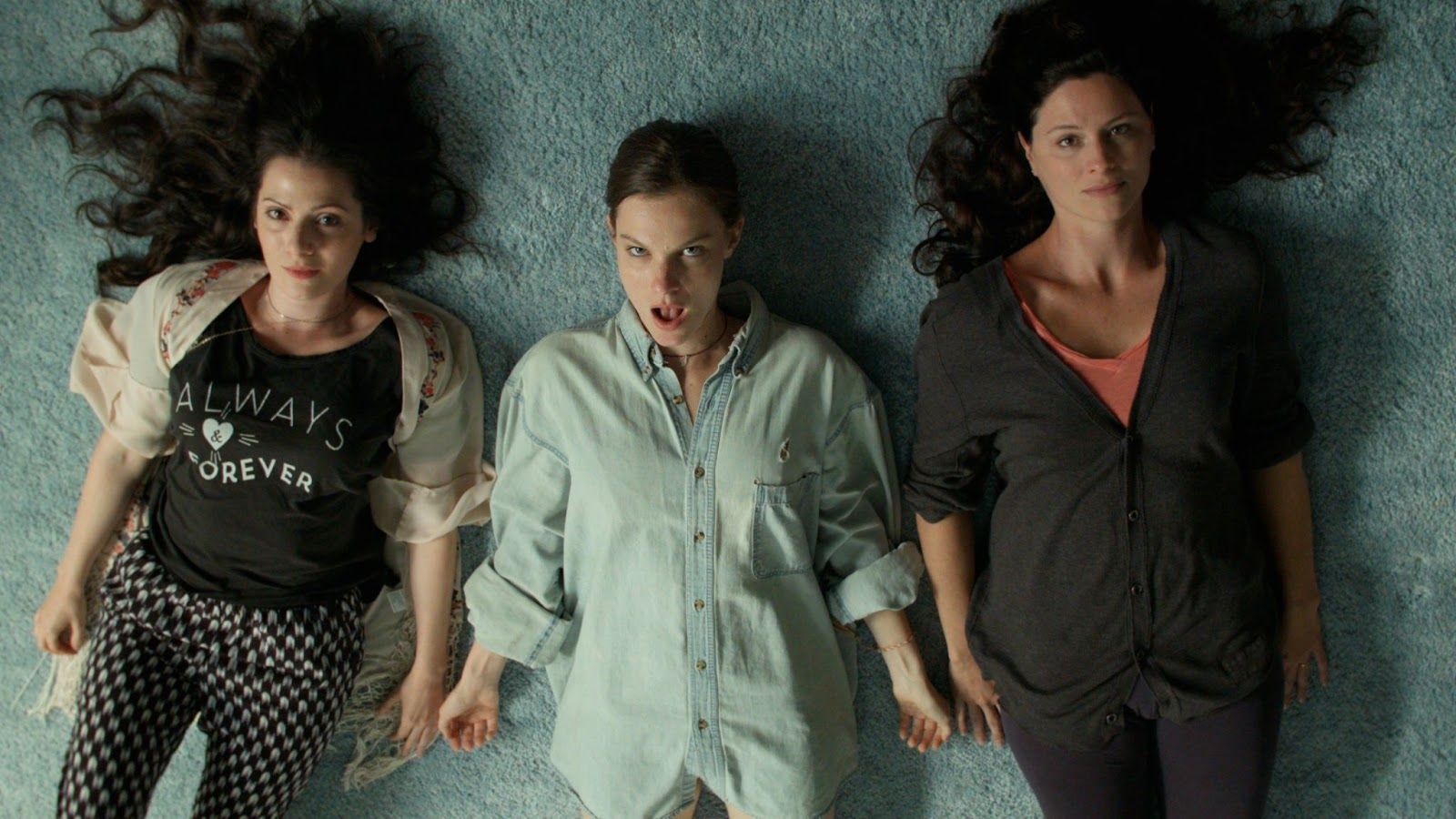 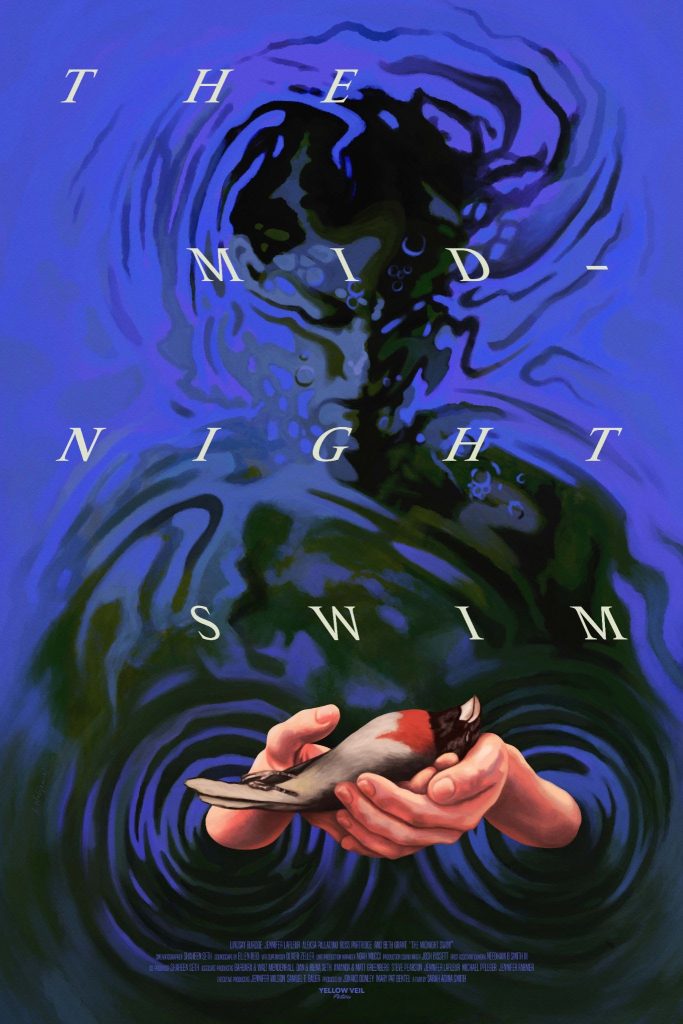 Yellow Veil Pictures has unveiled the new cover art and special disc extras for the upcoming re-release of Sarah Adina Smith’s 2014 acclaimed debut feature The Midnight Swim, available for pre-order from Vinegar Syndrome in a special collector’s Blu-ray edition followed by a digital release on January 25, 2022.

“Spirit Lake is unusually deep. No diver has ever managed to find the bottom, though many have tried. When Dr. Amelia Brooks disappears during a deep-water dive, her three daughters travel home to settle her affairs. They find themselves unable to let go of their mother and become drawn into the mysteries of the lake.”

← Prev: We've Got Your First Look At the Psychological Thriller 'Find Her' Next: 'Jack in the Box 2: Awakening' Springs Into Action This Month (Trailer) →