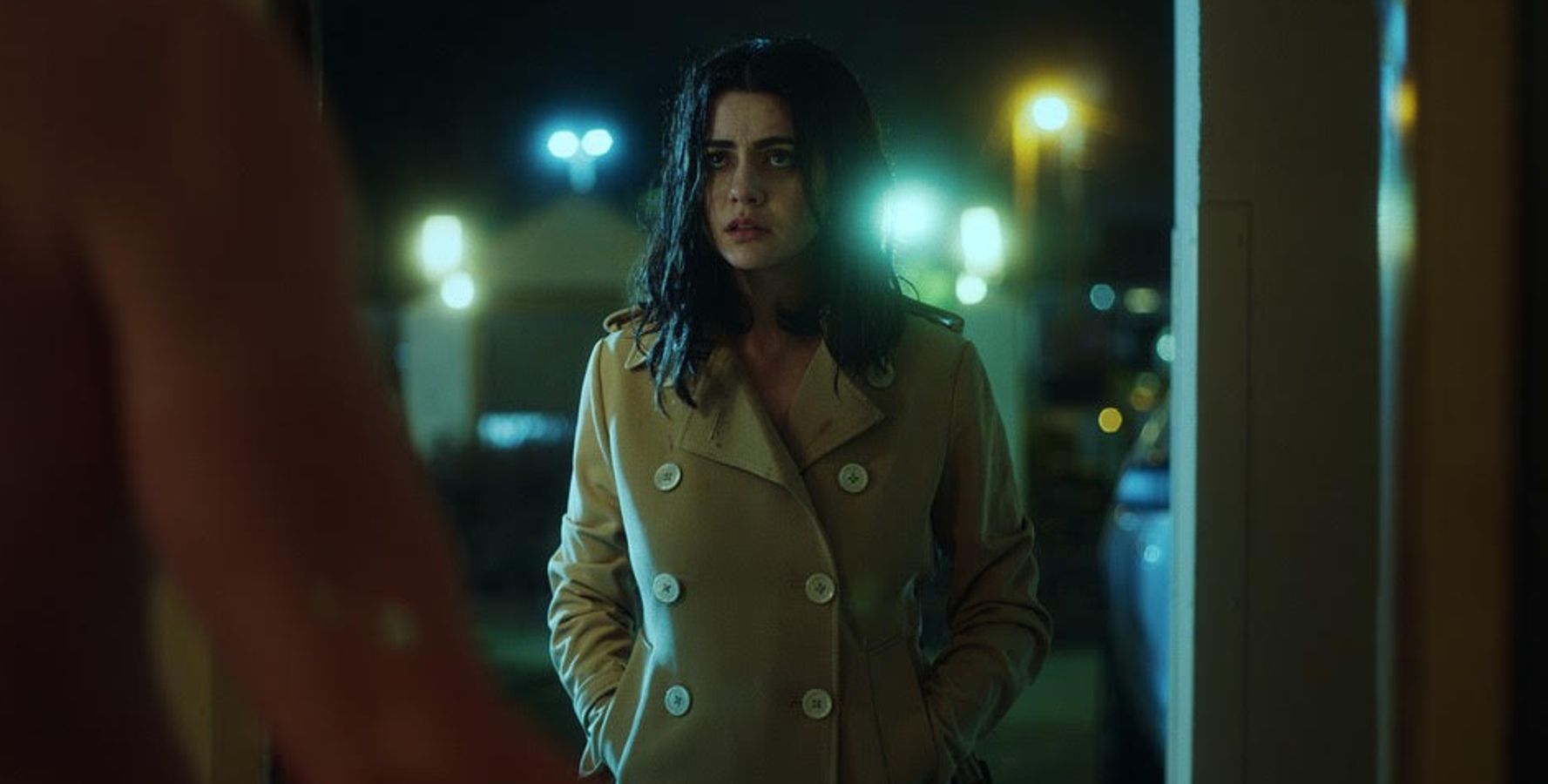 Ahead of its 2022 release, we’ve got the first look at director Nick McCallum‘s upcoming psychological thriller Find Her, giving you the first glimpse at the main cast.

In the film, Isaiah Slade, a mysterious ex-cop with an addiction to uppers, arrives in a small town searching for answers to a murdered ranch owner and his still-missing daughter. Slowly it becomes clear that he has his own personal agenda to find the truth.

As soon as a release date is announced, we’ll let you know.

← Prev: Netflix Shares Trailer For New Series 'The Woman in the House Across the Street from the Girl in the Window" Next: Sarah Adina Smith's Acclaimed Film 'The Midnight Swim' Being Re-Released →