“Ozark” Star Moves Into ‘Apartment 7A’ Produced By John Krasinski 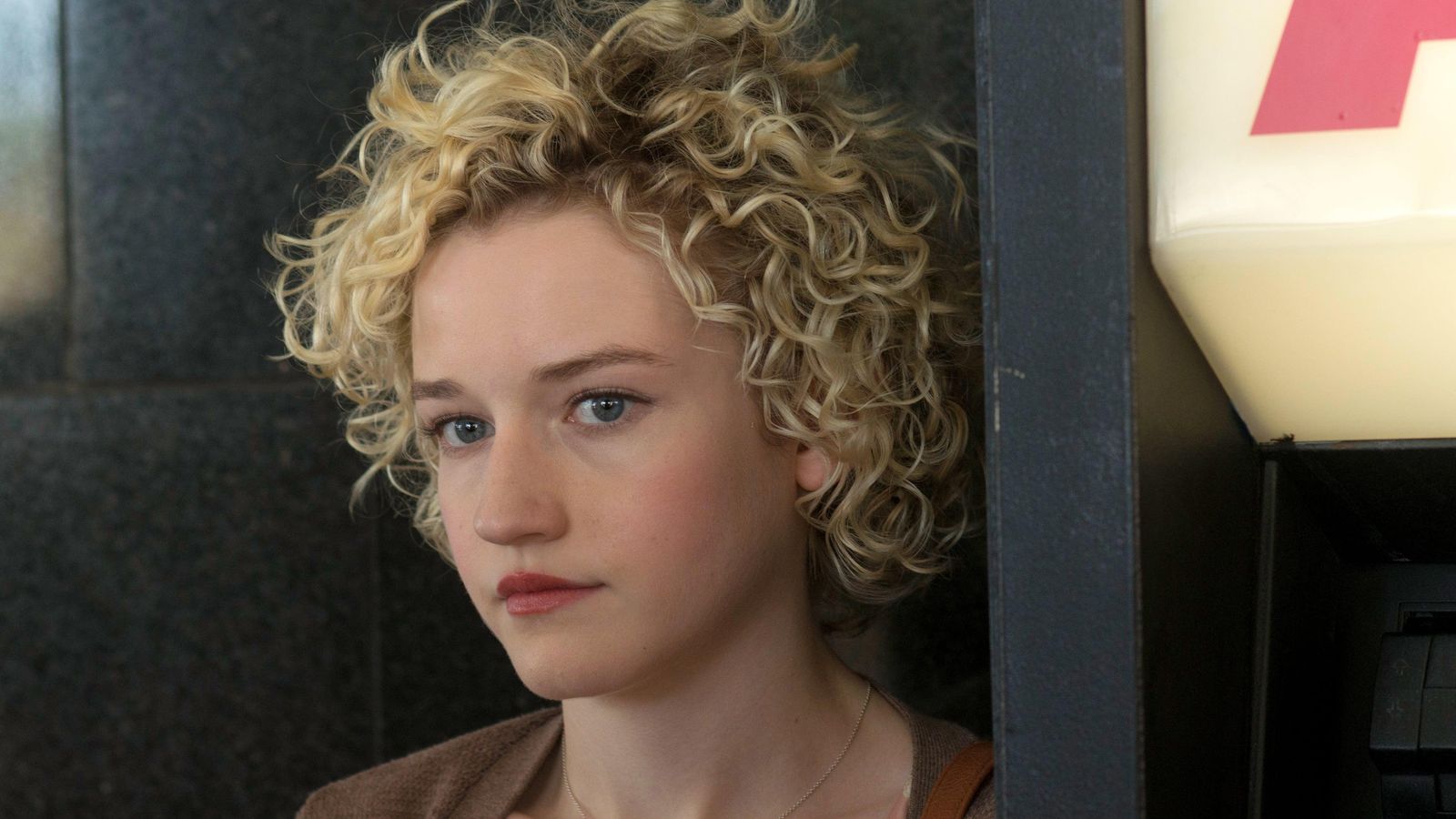 You will recognize Emmy Award-winning actress Julia Garner from her roles in series such as Netflix’s “Ozarks” and films like The Last Exorcism Part II and We Are What We Are. For her next project, she’s moving into Apartment 7A, Deadline is reporting.

While the plot is yet to be revealed, the film is described as a psychological thriller with Natalie Erika James (Relic) directing from the script she co-wrote with Christian White, a re-write of the original draft penned by Skylar James.

John Krasinski is re-teaming with his fellow A Quiet Place producer Allyson Seeger who will produce under the Sunday Night banner. Michael Bay, Andrew Form, and Brad Fuller will produce for Platinum Dunes.

We’ll update you as soon as we know more, in the meantime don’t miss the season four premiere of “Ozark” on Netflix on January 21, 2022. This season will be the last season which doesn’t bode well for the Byrde family as they try to get out of their money-laundering arrangement with the cartel. Also, this season Marty (Jason Bateman) and Wendy’s (Laura Linney) son Jonah (Skylar Gaertner) tries his hand at the family business. And Ruth Langmore finds herself in the cartel’s crosshairs after getting involved in the production of heroin.