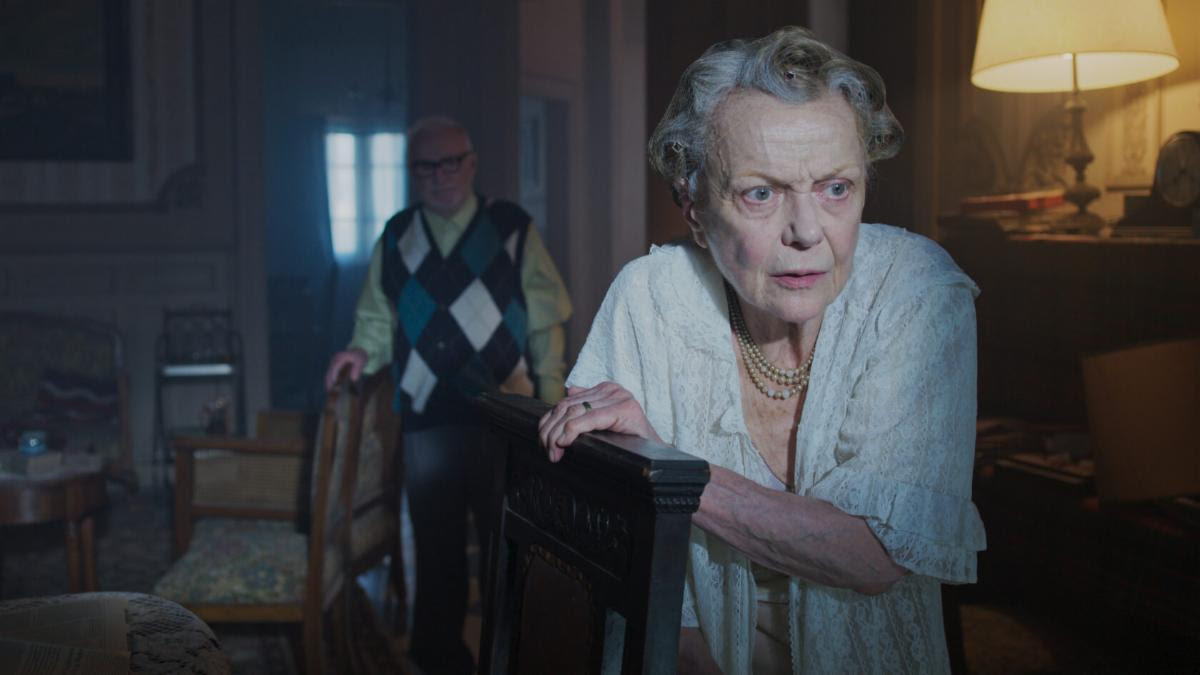 Argentinian horror outing Nocturna: Side A – The Great Old Man’s Night is an incredible, emotional slice of fear-fare cinema that made my list of Top 10 Film Festival Horror Movies of 2021 and now the film is coming to DVD and Digital on January 18, along with its companion piece, Nocturna: Side B – Where the Elephants Go to Die. Check out the trailers below, along with information from the official press release.

Breaking Glass Pictures is set to release Argentine writer-director Gonzalo Calzada’s (Resurrection, Lucifernia) double bill Nocturna: Side A – The Great Old Man’s Night and Nocturna: Side B – Where the Elephants Go to Die on DVD and Digital on January 18. “Nocturna: Side A – The Great Old Man’s Night” follows a nearly 100-year-old man who, on his final night on earth, fights for redemption from his life’s misdeeds. In “Nocturna: Side B – Where Elephants Go to Die,” Calzada embarks on an aesthetically opposite experimental twist of the same story. Nocturna: Side A garnered the Best Actor and Best Actress awards at Brazil’s Fantaspoa 2021, screened at FrightFest Film Festival as well as in the midnight section of the 24th Shanghai Film Festival, and in competition for Best Ibero-American feature at the 20th Macabro Film Festival where it won Best Feature. The film premiered at Screamfest Film Festival 2021, where it won multiple awards, including Best Film, Best Director, Best Actor & Best Editing.

“Nocturna” is headlined by Argentine actor and playwright Pepe Soriano, a 50-year industry veteran, three-time Argentine Critics Association Award-winner, Spanish Academy Goya Award nominee for his role as Franco’s double in “Wait for Me in Heaven,” and Valladolid best actor winner for his work in “El ultimo tren.” Marilu Marini, a star of French genre films from the ’70s and ’80s, plays opposite Soriano in a continuation of her career renaissance which includes 2017’s “Los Que Aman Odian,” Argentina’s 2020 Oscar submission “The Sleepwalkers” and Netflix’s French series “Vampires.”

Nocturna: Side A – The Great Old Man’s Night and Nocturna: Side B – Where the Elephants Go to Die will be released January 18 on iTunes/Apple TV, Amazon Prime Video, Google Play, Xbox, Vudu, Vimeo, DirecTv, local cable & satellite providers, and on DVD. 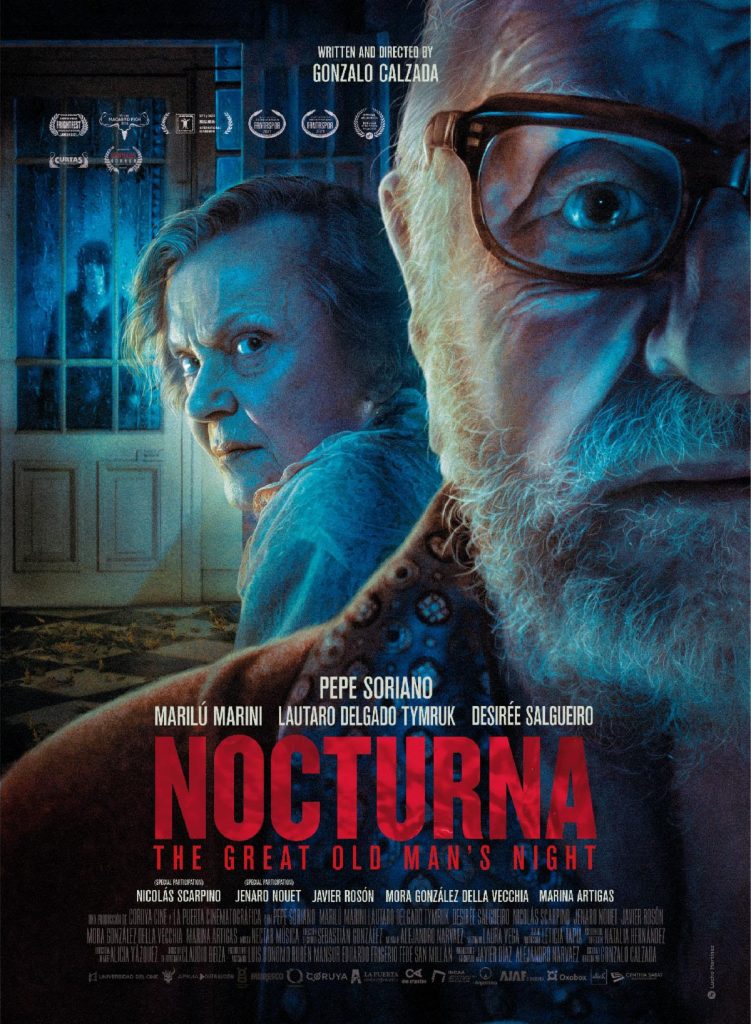 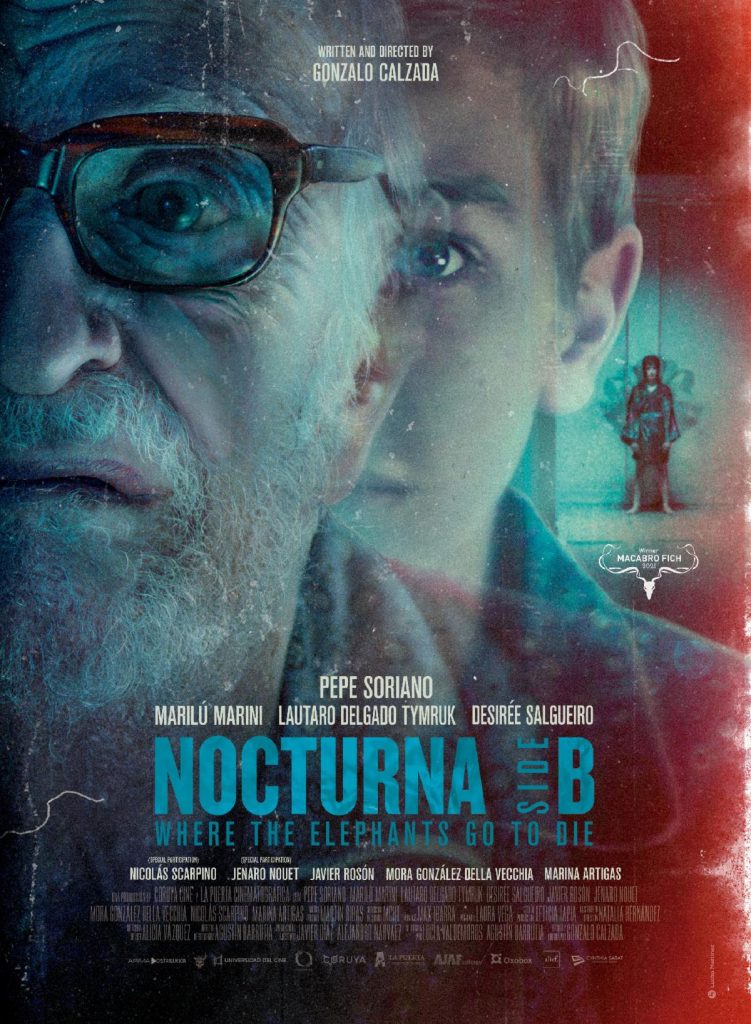