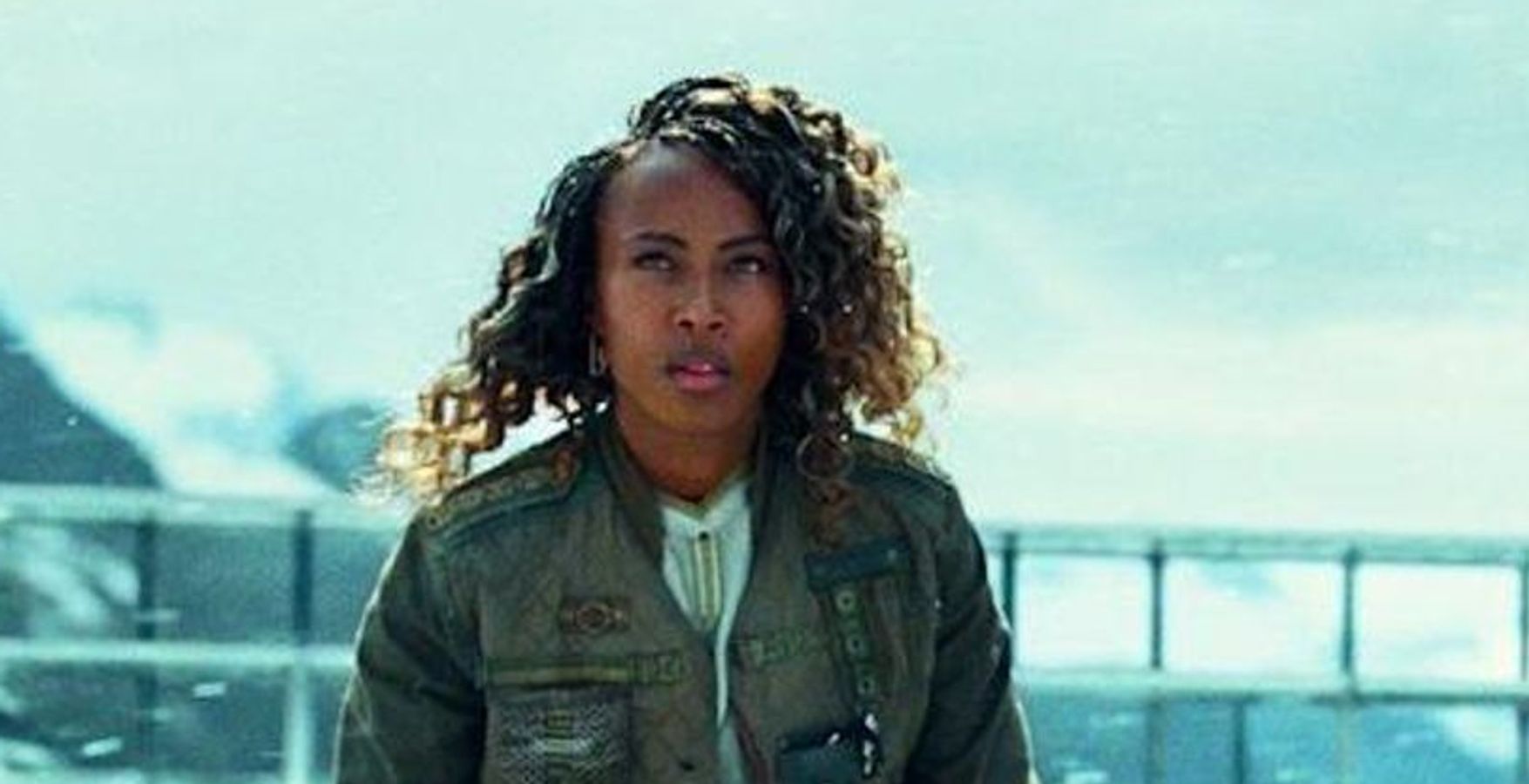 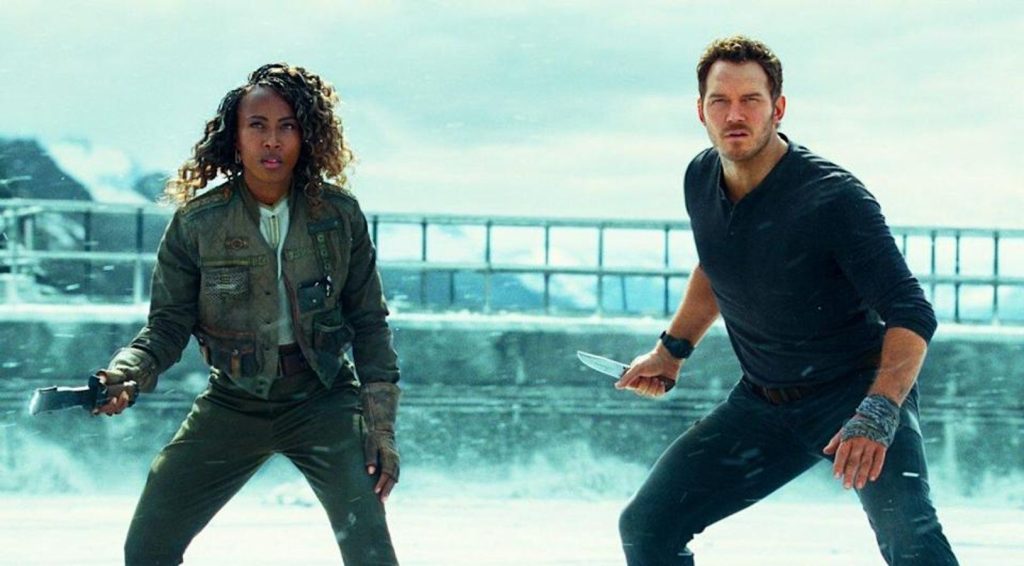 A new image has surfaced from Jurassic World: Dominion, introducing us to a new character that appears alongside franchise star Chris Pratt.

The yet-to-be-named character featured is played by Fatherhood star DeWanda Wise. The new image was shared by Colin Trevorrow, the film’s director. It appears Wise is holding what looks like a taser as she stands beside Pratt’s Owen Grady, who himself is wielding a knife. The two look ready for a fight. Trevorrow simply captioned the image: “Heroes.”

Pratt also shared the image and expressed his excitement to be working with Wise, saying, “Cannot wait to share the silver screen with the great and powerful @dewandawise as she makes an entrance you will never forget,” Pratt wrote on Instagram, adding: “Blessed. Humbled. Grateful.”

Colin Trevorrow, who was also behind Jurassic World, directs from a script written by Emily Carmichael, based on a story by Trevorrow and Derek Connolly.

Jurassic World: Dominion will open in theaters on June 10, 2022.