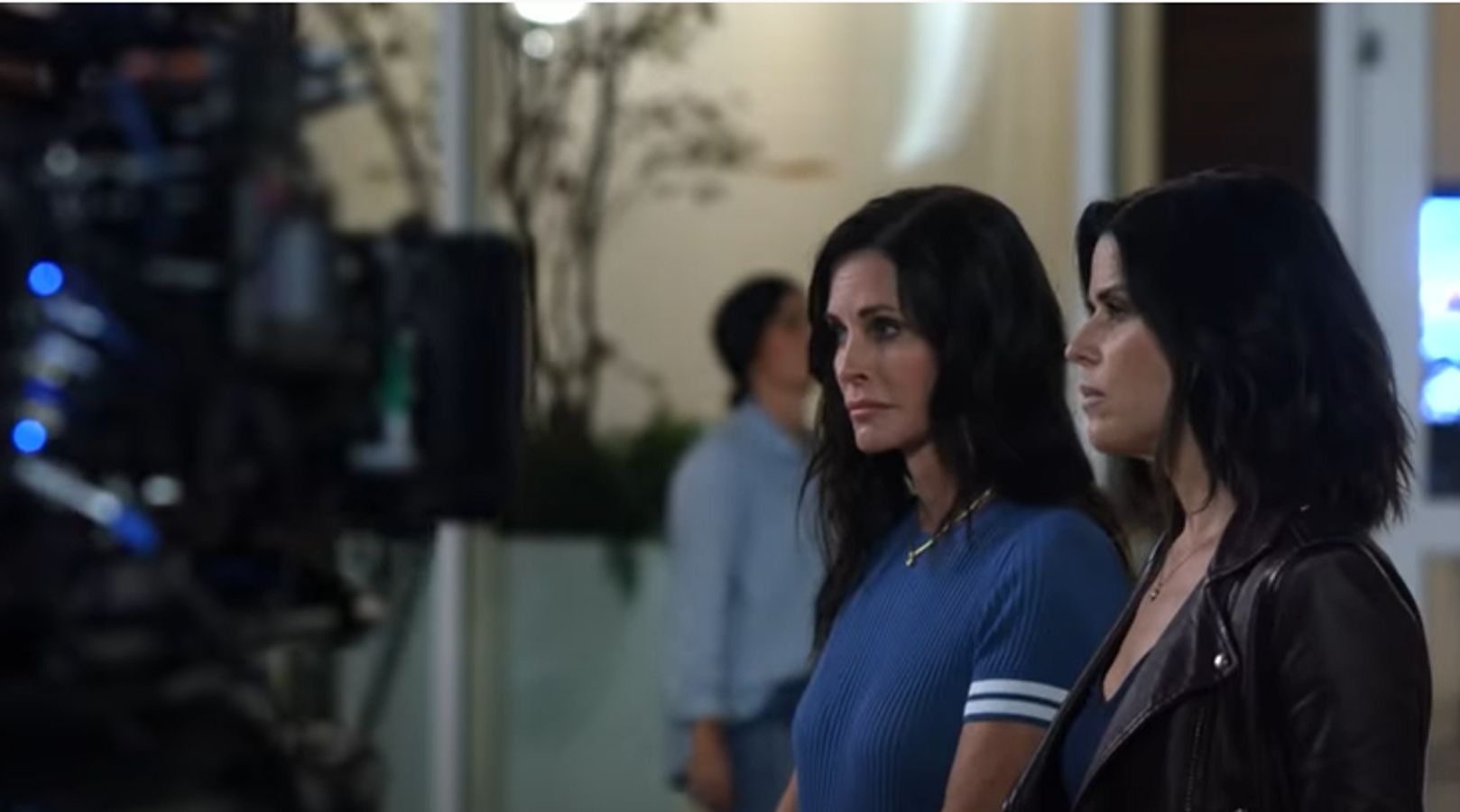 Ahead of its premiere, Scream continues to unleash images and featurettes for the movie. The latest featurette, titled “Return to Woodsboro” features commentary from the original stars, Neve Campbell, Courteney Cox, and David Arquette. It serves as a recap of sorts of the franchise and goes behind the scenes of the new sequel. The previous featurette released also features Cox’s Gail Weathers as she gives a news report.

In the movie, set twenty-five years after a streak of brutal murders shocked the quiet town of Woodsboro, a new killer has donned the Ghostface mask and begins targeting a group of teenagers to resurrect secrets from the town’s deadly past.

Scream opens in theaters nationwide on January 14, 2022, from Paramount Pictures.

A panicked mother searches for her son in the religious horror On the 3rd Day, out today exclusively on Shudder....