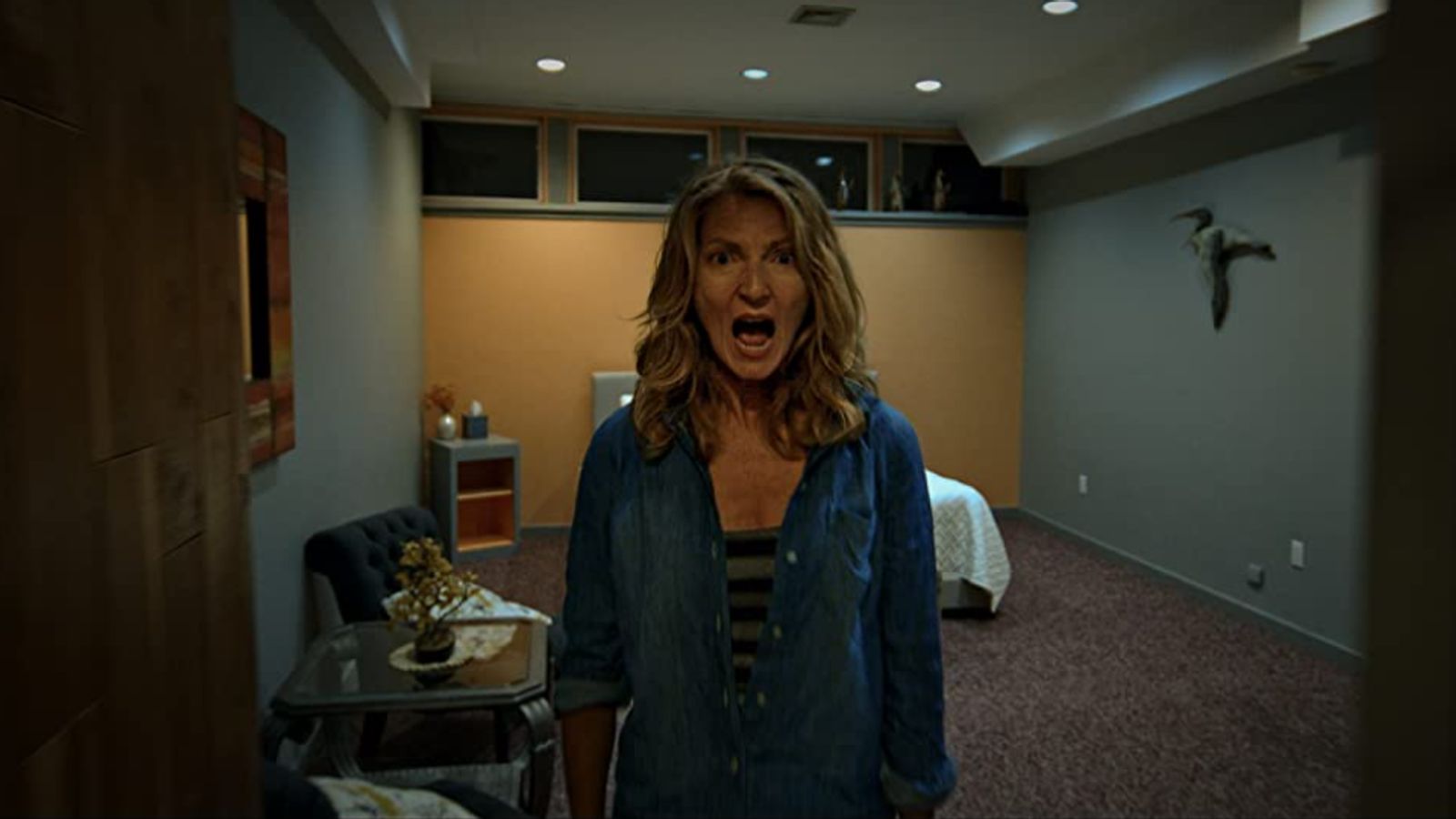 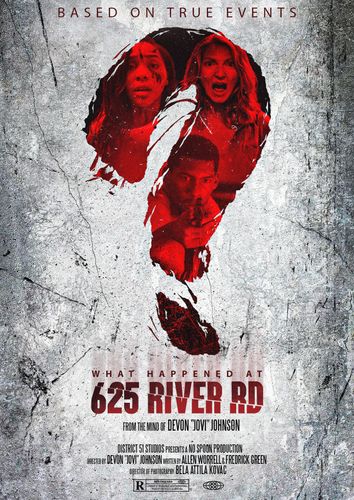 This film is based on true events and follows two young female college students from New York City on their spring break. As they arrive at their rental home, 625 River Road, a chain of mysterious events takes place that remains unsolved to this day.

This summer, we will find out What Happened at 625 River Road. For more information please visit the film’s official website.

← Prev: Blu-ray Review: Raiders of Atlantis (1983) Next: Get Your 'Silent Night, Deadly Night' Tabletop Game Before The Campaign Ends →