In The New ‘Exorcism Vengeance’ Trailer, A Priest Fights To Save A Girl 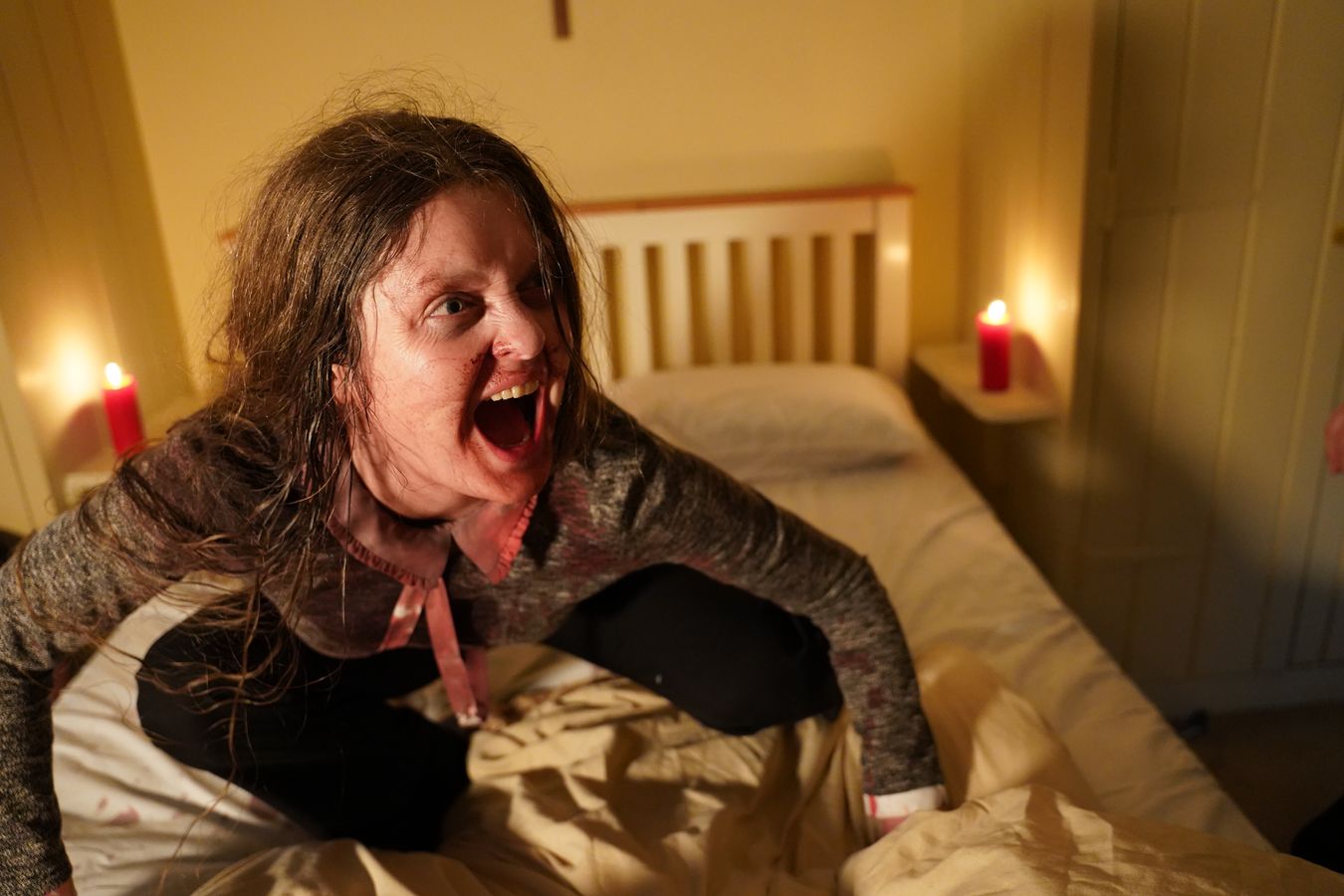 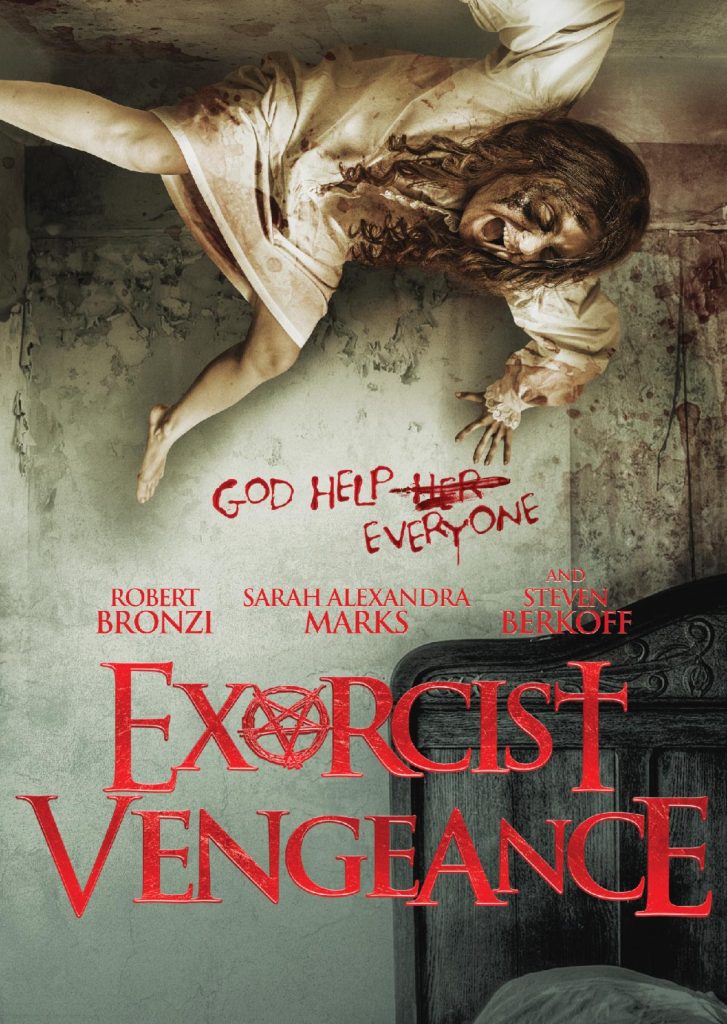 The possession film, featuring state-of-the-art special effects, tells of a tough priest (Bronzi), someone the Vatican calls to do their dirty work. When a prominent family is terrorized by a demonic force, the priest is called upon by Bishop Canelo to root out the evil, but soon realizes the solution to this mystery is tied to his own past. He must find the killer and stop the Devil’s hold on the family before it’s too late.

This is my fifth movie with Bronzi, and this one packs an intriguing punch,” says Miller. “It’s Death Wish meets The Exorcist meets Knives Out.”

Exorcist Vengeance is out on Digital and DVD on February 8, 2022, from Uncork’d Entertainment.

← Prev: Horror And Sex Meet In The Trailer For Ti West's 'X' Next: Sink Your Teeth Into The Vampire Romcom 'Bite Me' →