Is The Walking Dead the Most Mainstream Horror Offering of All Time? 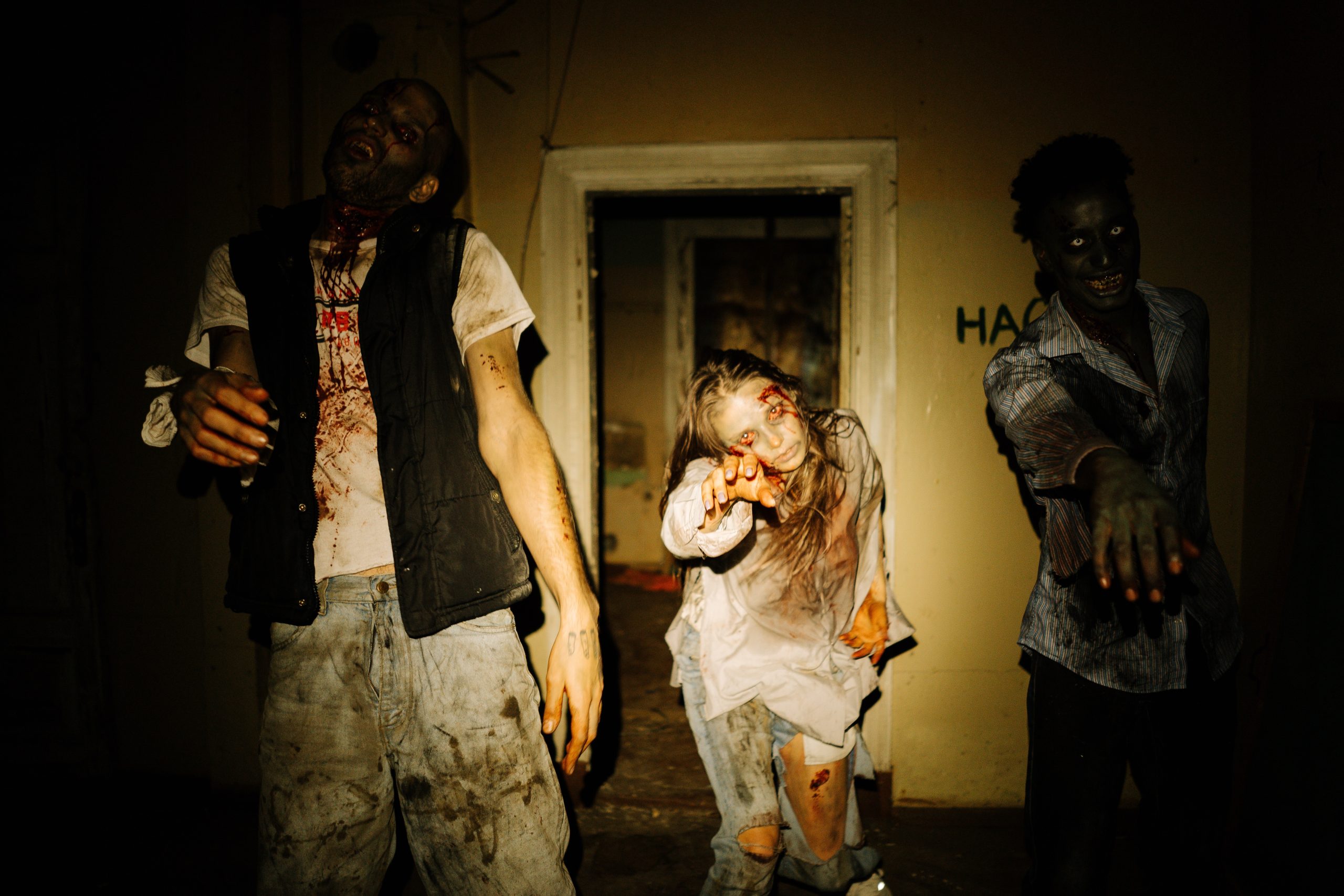 Despite being one of the most enduring and saturated genres in entertainment, most horror titles are still far from the mainstream. Indeed, almost every other major genre enjoys greater popularity, with roughly 50 percent of people in the States professing a penchant for horror compared to 90 percent for drama. The Walking Dead is an anomaly, though, and it has become one of the best-known franchises in the industry.

Expansion into Casino and Mobile Games Has Boosted Viewer Base

Spreading into unrelated sectors like casinos is often an indicator of a franchise’s ambition, and “The Walking Dead” has already been represented in the form of a slot game. This happened recently, and it wouldn’t be surprising to see it also spread into live casinos online in the future. This has been seen with other slots like Gonzo’s Quest, which can now be played as a live offering. Because this form of casino gaming is growing in popularity, it seems like the next step for AMC’s series.

“The Walking Dead” has plenty of other related media as well, highlighting how it has been able to reach a wide mainstream audience on various platforms. “The Walking Dead: Our World” is a popular augmented reality game that allows players to feel as if they are living in a zombie apocalypse. The fact this game is so well-loved is another indicator as to why the creators may want to have representation in the live casino sector.

It could be argued that “The Walking Dead” revitalized the zombie genre and inspired hits like Train to Busan and #Alive. The early seasons of the show with Andrew Lincoln provided a fresh take on the undead, even opting to refer to them as “walkers” instead of zombies. In the early days, it received strong reviews and by season four it was attracting more than 15 million viewers per episode.

One of the reasons why the series has been able to continue for so long has been in the way that the writers have come up with new ways to scare viewers. While the walkers may have been the main source of horror in the early days, the characters quickly learned to live alongside them. Then, the writers raised the stakes and decided to explore how some factions of survivors would react in this scenario. This led to numerous fearsome antagonists such as the Governor and the Whisperers.

Other spinoffs of “The Walking Dead” have explored different aspects of the apocalypse, with Fear the Walking Dead providing a more detailed account of how it started. “The Walking Dead: World Beyond,” examines what life is like for people who have grown up during the end of the world. These diverse perspectives have helped to allure a broader range of viewers, adding to the overall mainstream success of the franchise.

There are a few major mainstream horror franchises out there, with Saw and Scream the most notable series that spring to mind. It’s hard to think of another offering that has expanded into as many different places as The Walking Dead, however. This makes the AMC franchise a strong candidate for the most mainstream horror of all time.

← Prev: Chained And Terrified, A Woman Tries To Escape In The Trailer For 'Freak' Next: 'Red Ghost: Nazi Hunter' Gets A Bloody Badass New Trailer →