‘Candyman: Day Of The Dead’ Collector’s Edition Now Out On Blu-ray 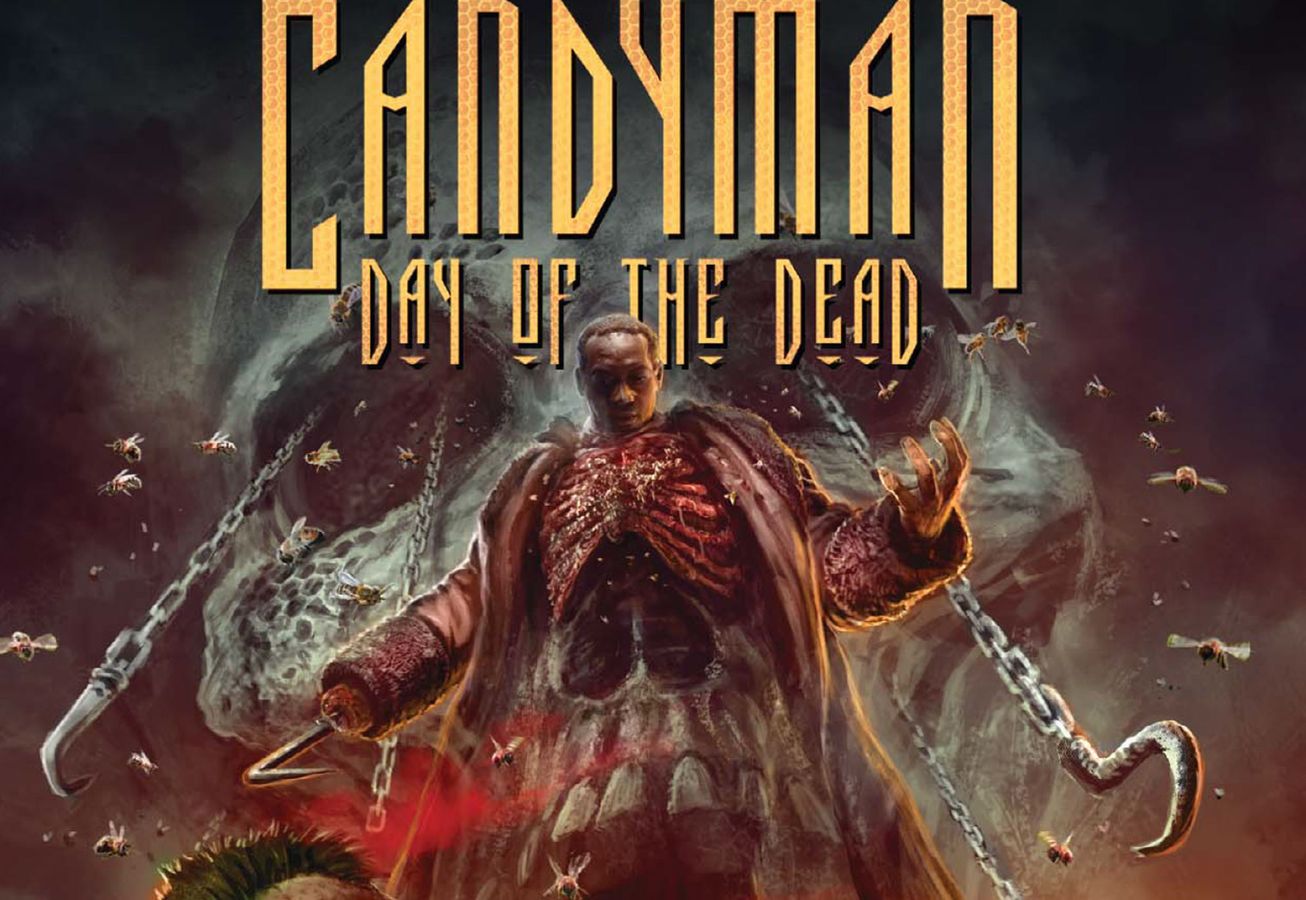 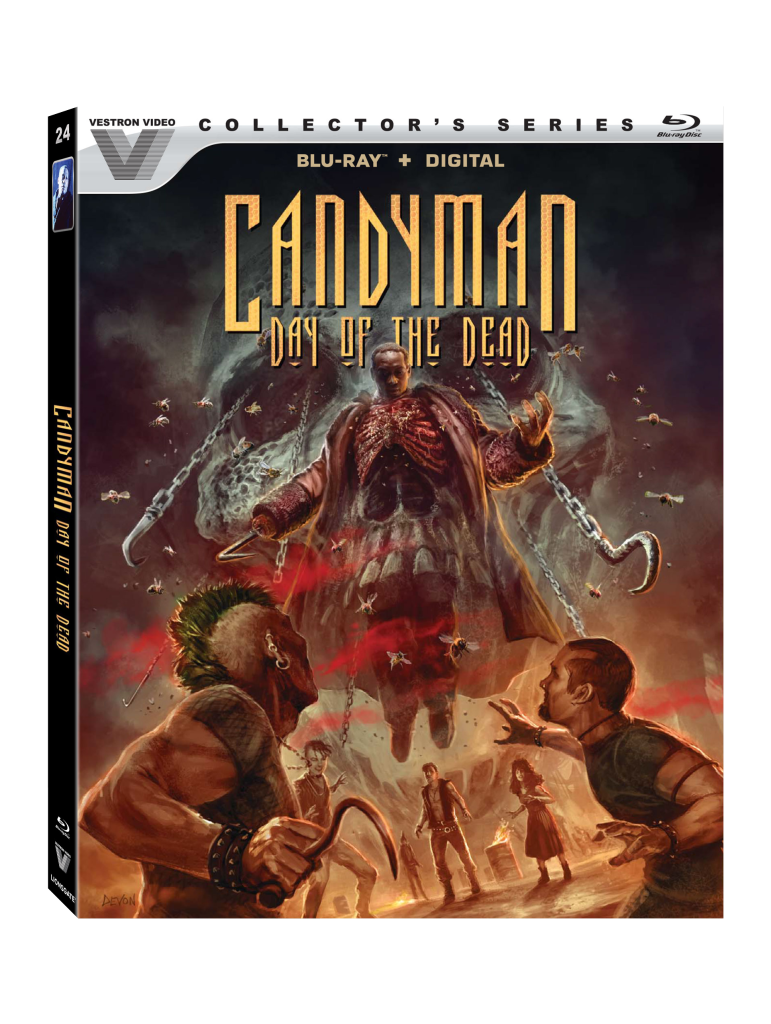 The Vestron Video Collector’s Series unleashes unholy terror with Candyman: Day of the Dead, the third installment in the original Candyman series, out on Blu-ray™ (plus Digital) today from Lionsgate.

Based on the characters created by acclaimed horror writer Clive Barker, this film stars Donna D’Errico (“Baywatch,” “Brooklyn Nine-Nine,” “9-1-1”), Robert O’Reilly (“Star Trek: The Next Generation,” “Star Trek: Deep Space Nine”), and horror icon Tony Todd (Candyman, The Crow, “The Flash”). Candyman: Day of the Dead will be available on Blu-ray™ for the suggested retail price of $17.99.

In Candyman: Day of the Dead, Candyman is back, and he’s hooked on revenge! As the Day of the Dead celebration approaches the barrio of East Los Angeles, the tortured ghost is intent upon bringing his family together in a bloody reunion beyond the grave. Challenged to confront the horrifying legend of her ancestor, Caroline (Donna D’Errico, “Baywatch”) must come face to face with the monster who has destroyed her past — and now wants to steal her future — in this third installment of the electrifying Candyman series.

← Prev: Sink Your Fangs In The 'Dracula: The Original Living Vampire' Trailer Next: They're Creepy And They're Kooky, 'The Addams Family 2' Is Out Today On Blu-ray! →