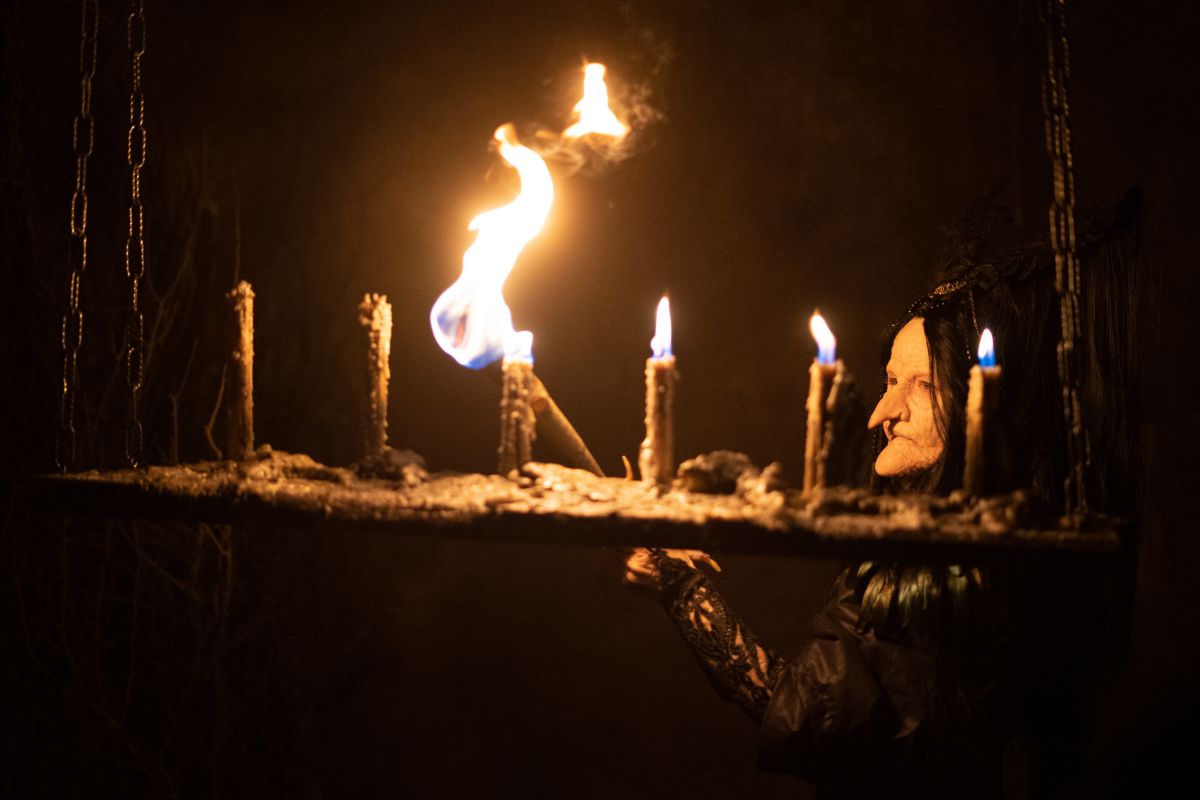 If you’re in the mood for a testosterone-fueled fright-fare outing in which World War II soldiers battle a coven of shape-shifting witches, complete with not one, but two scenery-chewing officers including one such portrayal by Mickey Rourke, you’re in luck. Warhunt delivers in those departments, and though it has its setbacks, it’s entertaining throughout.

Rourke plays Major Johnson (that name has to be intentional humor), an eyepatched U.S. officer who has a group of soldiers go into enemy territory to retrieve the secret contents of a downed aircraft in 1945 Germany. The sergeant (Robert Knepper) in command of the troops is leery of Johnson’s handpicked proxy to accompany the group, surveyor Walsh (Jackson Rathbone). He is also skeptical when rumors of witchcraft start sifting through his troops. Meanwhile, Johnson is on safer ground, working with codebreakers on cracking an archaic Germanic code.

If it is seduction by witches and plenty of bloodletting and nightmarish illusions you want, it is plenty of those that you will get. The practical effects and makeup work are impressive, and though the CGI is not quite as good, it is never glaringly bad.

The soldiers buddy up, argue, take sides, lose their cool, and everything else you might expect in a film like this, with emotions running high, and the ensemble cast members do a fine job of portraying their characters. You probably won’t get very attached to any of them, but that’s not what director Mauro Borrelli — who cowrote the screenplay with Reggie Keyohara III and Scott Svatos — is going for.

Warhunt follows a lot of the tropes of the supernatural-horror-in-the-woods and Nazi occultism subgenres, but it also delivers a fair share of shocks and surprises. The performances are solid enough to keep things interesting between the horror set pieces, making for an entertaining hour-and-a-half thrill ride.

Saban Films will release the horror/supernatural thriller Warhunt In theaters, On Digital and Demand on January 21, 2022. 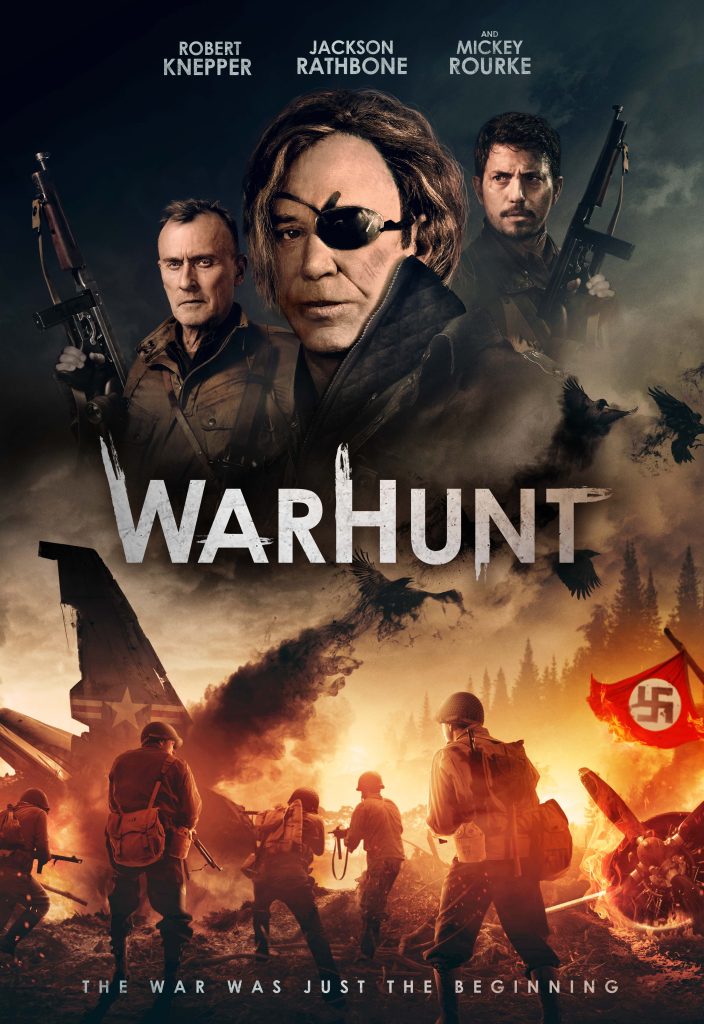