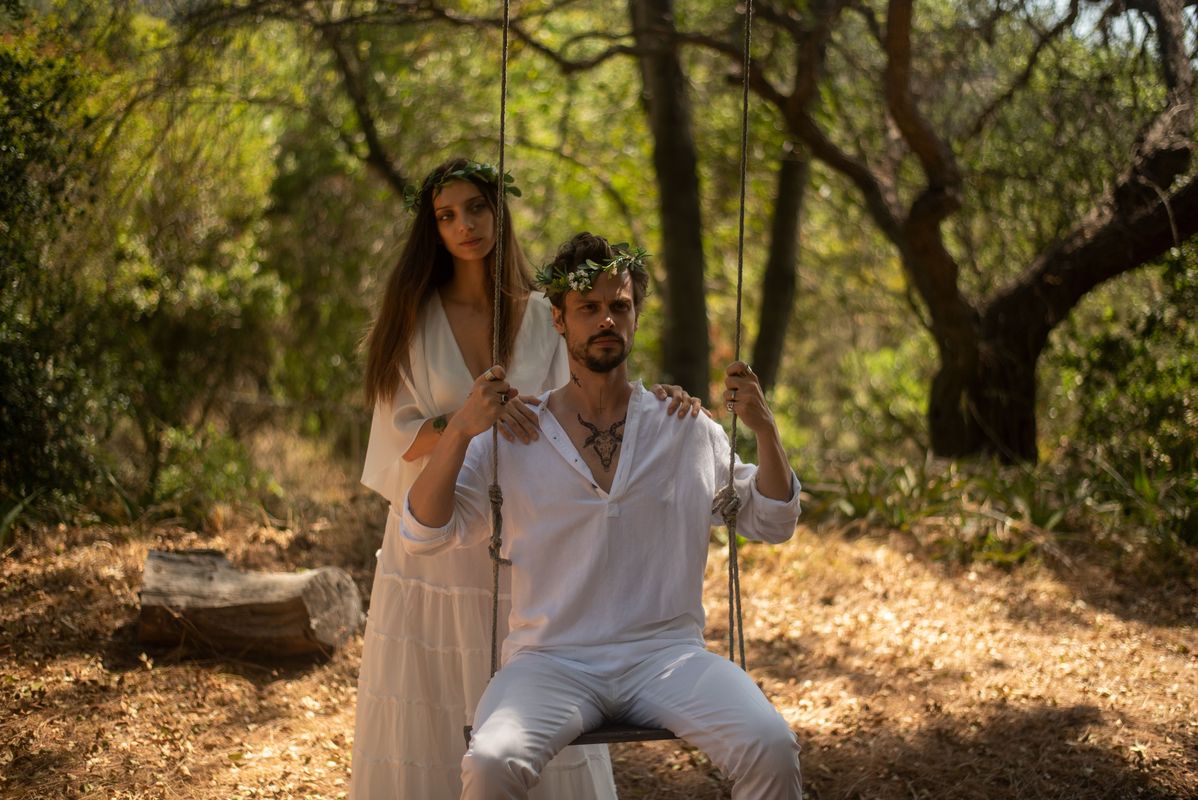 Matthew Gray Gubler (“Criminal Minds”) and Angela Sarafyan (A House of the Bayou) star in the spellbinding film King Knight, out this February.

In the film, written and directed by Richard Bates, Jr., Thorn and Willow appear to have it all as the revered high priest and priestess of a coven of new-age witches. But a secret from Thorn’s past throws their lives into turmoil and sends them on a trippy journey.

King Knight will cast its spell on select theaters and on On Demand and Digital on February 17, 2022, from XYZ Films.

← Prev: Watch As The Title Treatment For Prime Video's 'Lord Of The Rings" Series Be Forged Before You Next: Naomi Watts Races Against Time In 'The Desperate Hour' (Trailer) →