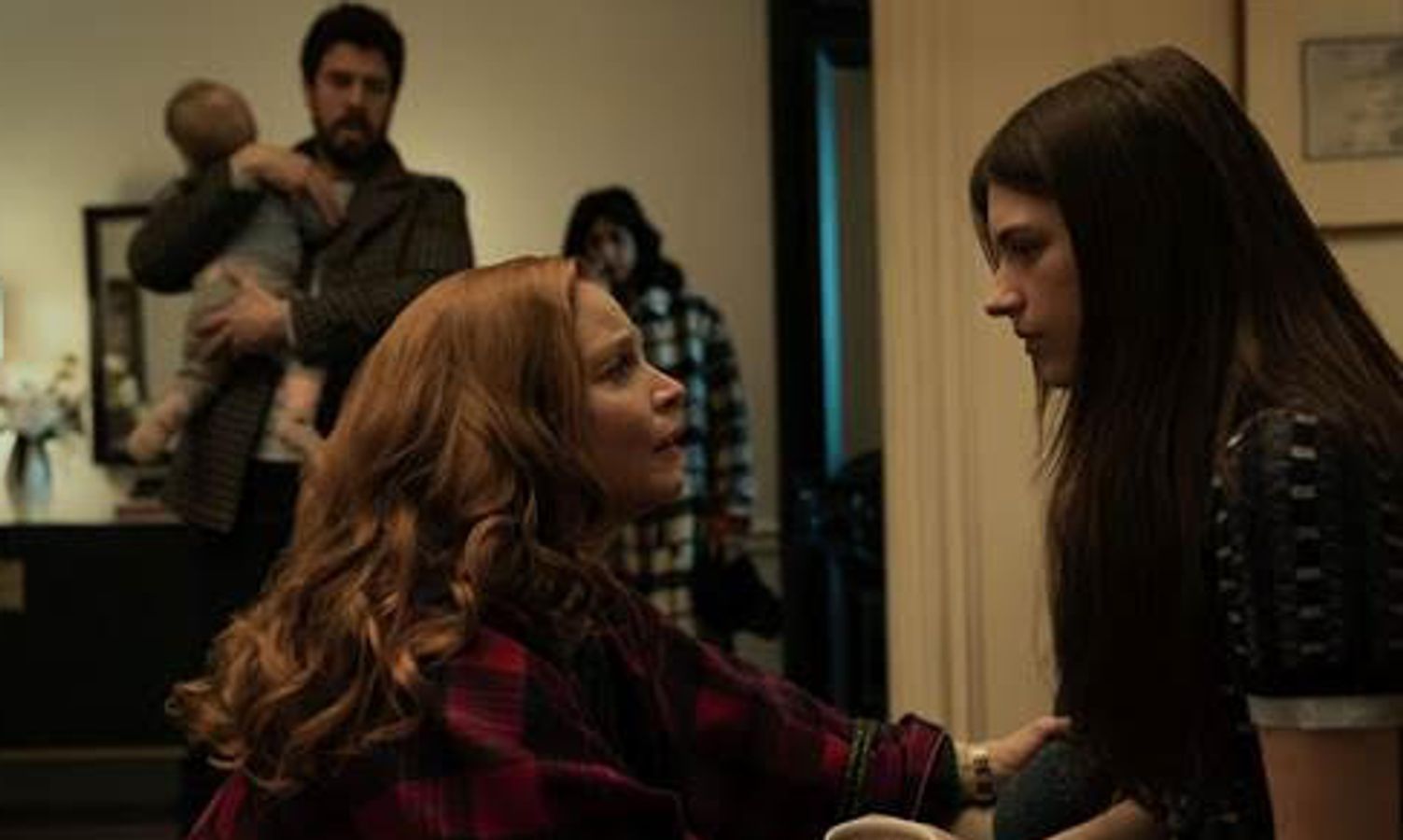 Apple TV+ has just released a new clip from the critically acclaimed Apple Original series “Servant,” ahead of the premiere of its third season tomorrow. The clip, titled “You’re Safe Leanne,” reveals a young woman terrified of being found by a cult.

From executive producer M. Night Shyamalan, “Servant” follows a Philadelphia couple in mourning after an unspeakable tragedy creates a rift in their marriage and opens the door for a mysterious force to enter their home.

The 10-episode third season of “Servant” premieres on Friday, January 21, 2022, followed by one new episode weekly, every Friday. Fans will be happy to hear that the show has already been renewed for its fourth season.

Apple TV+ is available on the Apple TV app in over 100 countries and regions, on over 1 billion screens, including iPhone, iPad, Apple TV, Mac, popular smart TVs from Samsung, LG, Sony, VIZIO, TCL, and others, Roku and Amazon Fire TV devices, Chromecast with Google TV, PlayStation and Xbox gaming consoles, and at tv.apple.com, for $4.99 per month with a seven-day free trial. For a limited time, customers who purchase and activate a new iPhone, iPad, Apple TV, Mac, or iPod touch can enjoy three months of Apple TV+ for free. For more information, visit apple.com/tvpr and see the full list of supported devices.

← Prev: A Tool Becomes A Weapon In The New Indie Horror 'Rust Belt Driller' (Trailer) Next: Movie Reviews: “The Changed” and “Alone with You” (Screamfest) →