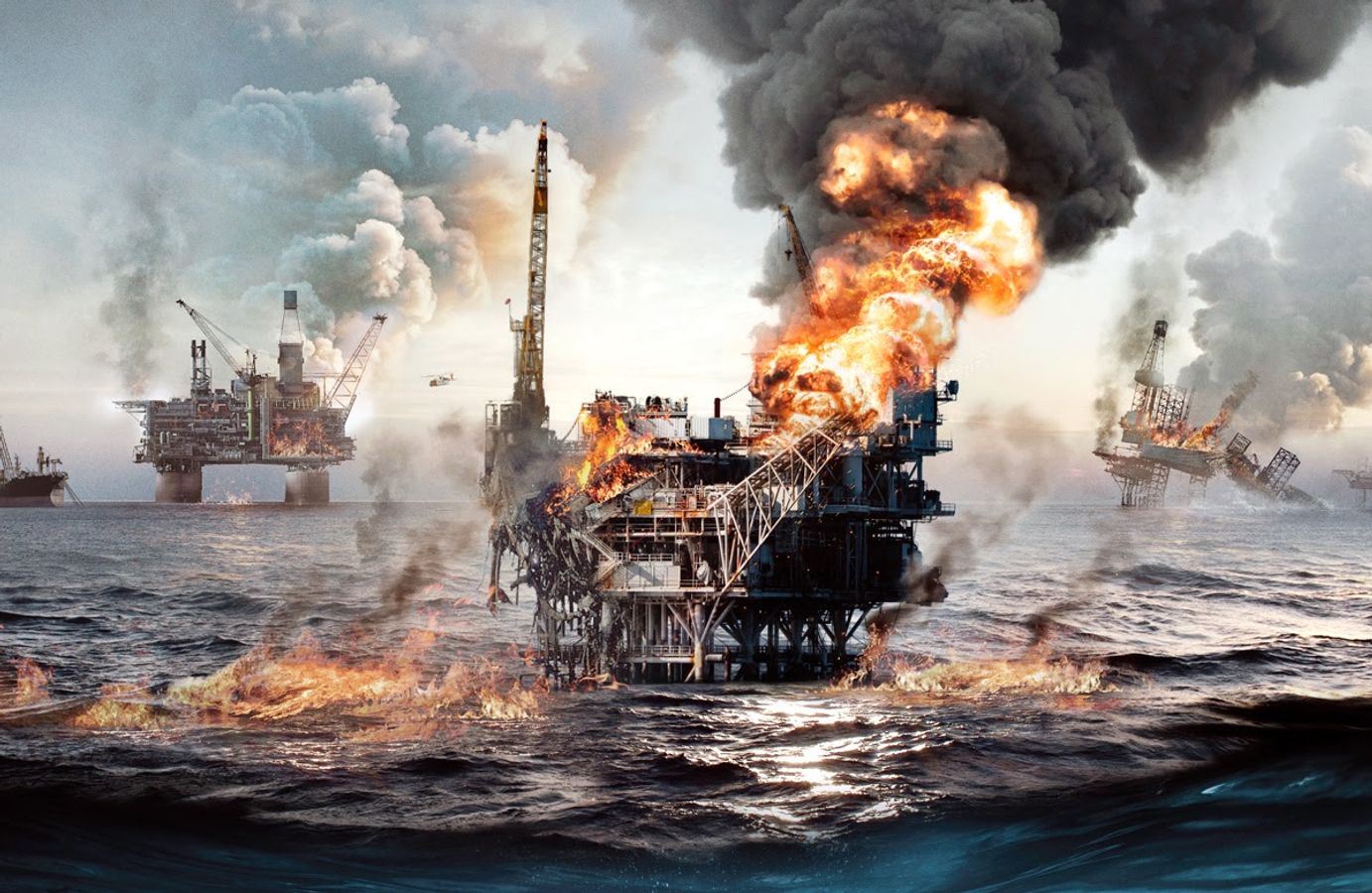 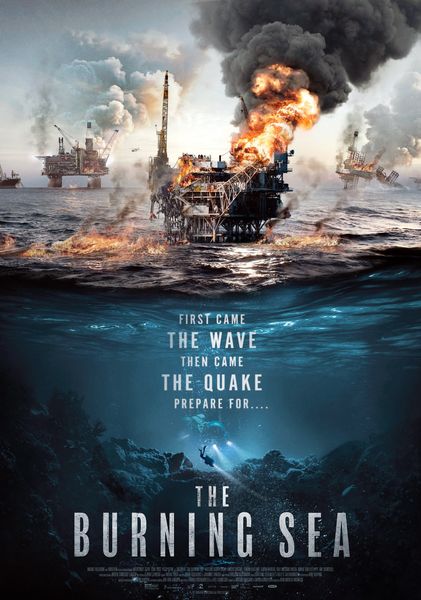 From the team behind the fantastic natural disaster films, The Quake and The Wave comes The Burning Sea, whose action-packed trailer has just surfaced, teasing an intense, edge-of-your-seat thrill ride.

“In 1969, the Norwegian government announces their discovery of one of the world’s largest oil fields in the neighboring North Sea, launching a prosperous period of offshore drilling. 50 years later, the environmental consequences begin to manifest – a crack has opened on the ocean floor, causing a rig to collapse. A team of researchers, including submarine operator Sofia, rushes in to search for the missing and assess the cause of the
damage, but what they discover is that this is just the start of a possible apocalyptic catastrophe. As rigs are evacuated, Sofia’s loving companion Stian becomes trapped in the depths of the sea, and Sofia must dive in to rescue him.”

The Burning Sea opens in theaters and lands on demand on February 25, 2022.

← Prev: Sink Your Teeth Into The Horror-Filled Trailer For 'The Cursed' (AKA Eight For Silver) Next: IFC Midnight Serves Up The Trailer For 'A Banquet' → 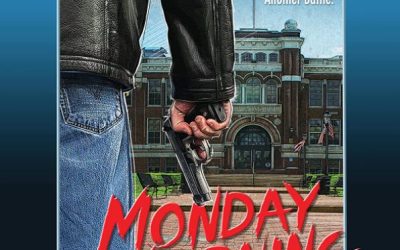 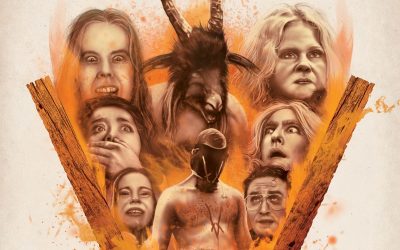