IFC Midnight Serves Up The Trailer For ‘A Banquet’ 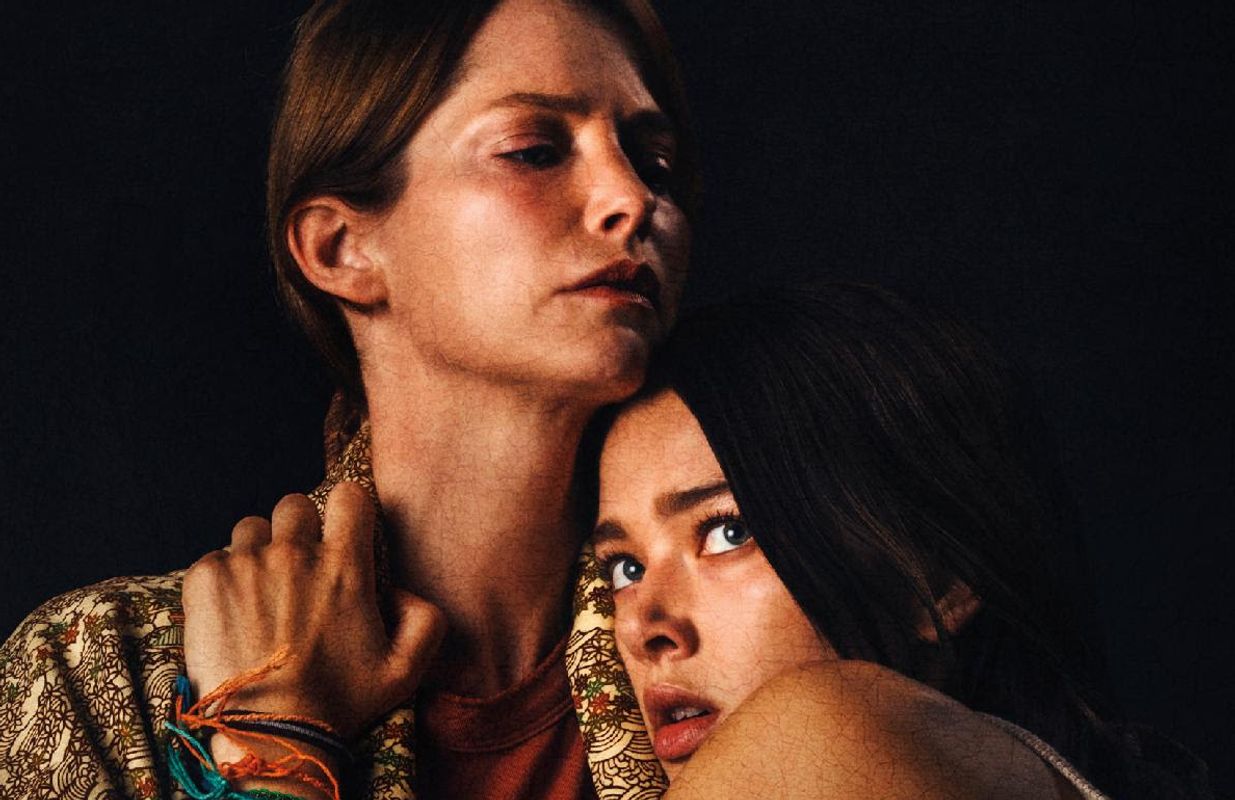 Let the new trailer for the psychodrama A Banquet whet your appetite ahead of the film’s release this February.

Directed by Ruth Paxton and starring Sienna Guillory, Jessica Alexander, Ruby Stokes, and Lindsay Duncan, the film centers on widowed mother Holly (Sienna Guillory) “who is radically tested when her teenage daughter Betsey (Jessica Alexander) experiences a profound enlightenment and insists that her body is no longer her own, but in service to a higher power. Bound to her newfound faith, Betsey refuses to eat but loses no weight. In an agonizing dilemma, torn between love and fear, Holly is forced to confront the boundaries of her own beliefs.”

A Banquet opens in select theaters and arrives on Digital Platforms and VOD on February 18, 2022, from IFC Midnight.

← Prev: From The Team Behind The Wave & The Quake Comes 'The Burning Sea' (Trailer) Next: Sci-fi Ghost Tale 'The Long Walk' Gets A New Trailer Ahead Of Release →