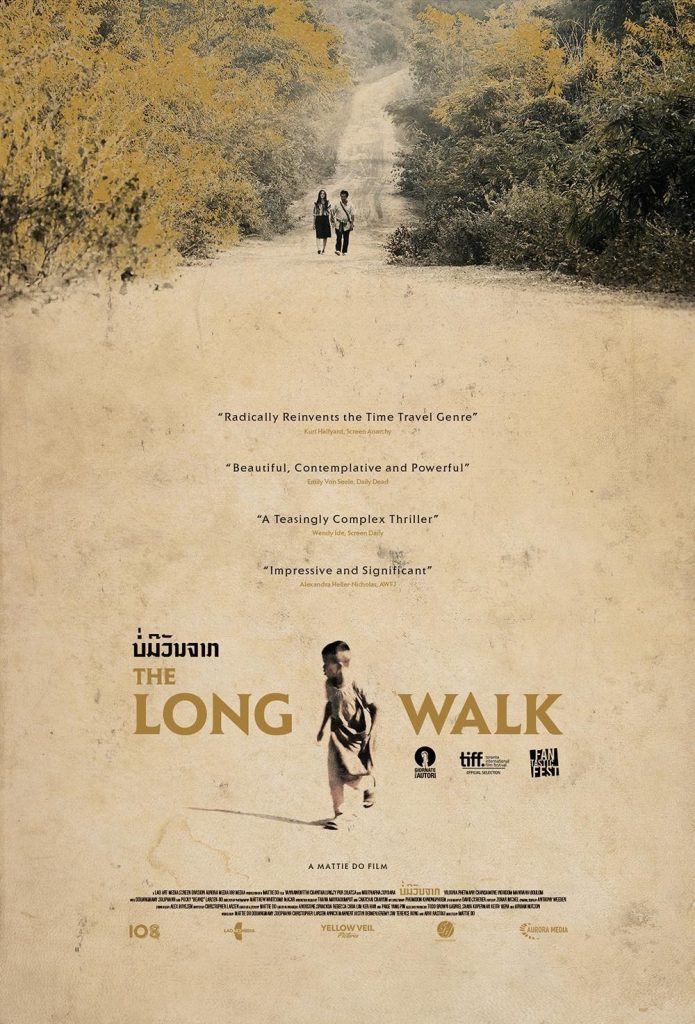 Director Mattie Do‘s The Long Walk will soon arrive. Ahead of its release, the new trailer has been unveiled for the genre-bending film.

In The Long Walk,  “An old scavenger living on the fringes of a near-future society exploits a ghostly companion’s ability to traverse time, hoping to prevent his mother’s suffering from a terminal illness.”

A deliberately paced story that burns with intensity and human emotion, The Long Walk is all at once a culturally rich ghost story, a grim near-future sci-fi, and mystery with life and death stakes that spans across decades.

The sci-fi mystery is set to open in theaters on February 18, 2022, followed by its arrival on Digital and On Demand on March 1st, from Yellow Veil Pictures.

← Prev: IFC Midnight Serves Up The Trailer For 'A Banquet' Next: Horror Film Inspired By James Dean Is Gearing Up To Rev Its Engine →