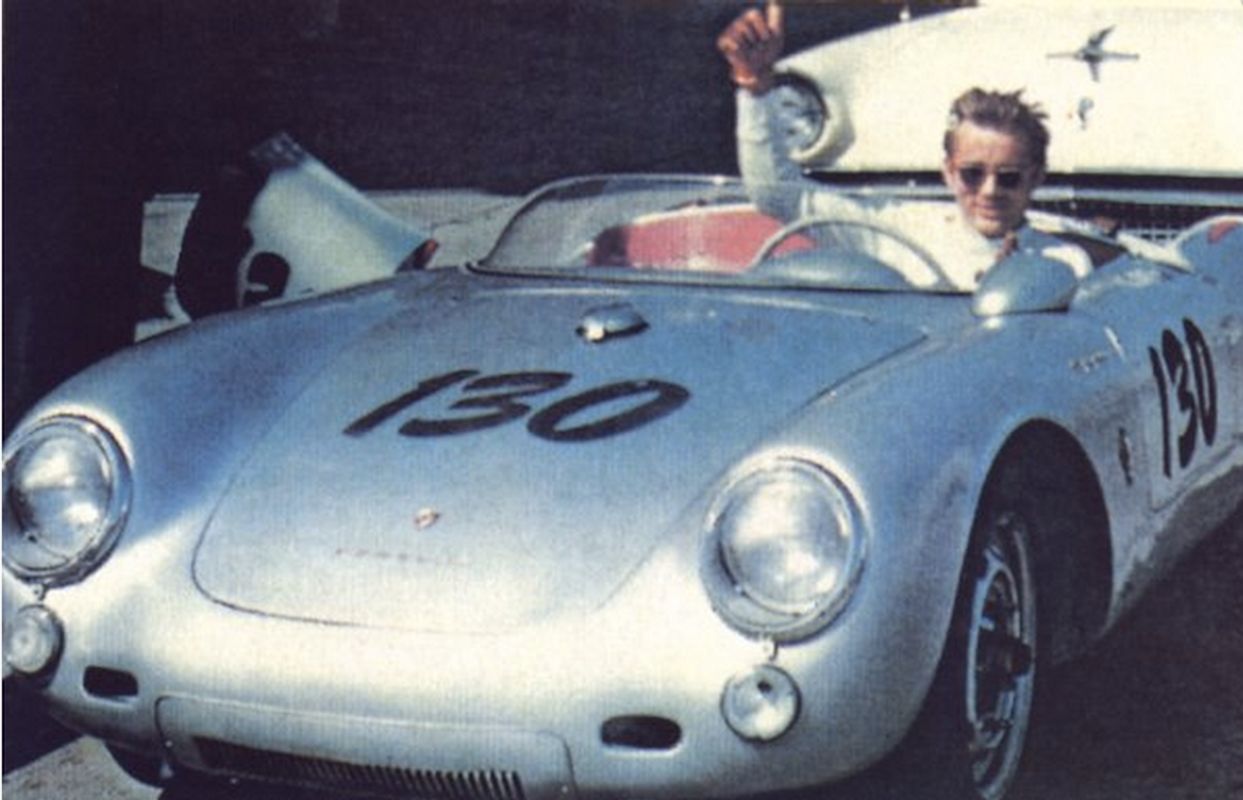 Wonderland Pictures and Imagination Infinite Productions are gearing up to bring the James Dean mythology to the big screen, exploring the legendary curse of his iconic car.

Samuel Gonzalez Jr. wrote and will direct the neo-horror film Little Darling which finds a man exploring a small-town junkyard and stumbles upon Dean’s legendary cursed death car. His obsession to rebuild it takes him on a mind-bending odyssey that unleashes the true horror behind the forgotten mystery.

“I’m putting the camera deep in engine oil and blood intending to resurrect the Hollywood legend and the ‘ ‘curse of little bastard” with a grounded 90’s based horror ride straight to hell and back.” Gonzalez said.

Michael De Roker and Lalit Bhatnagar are producing the film which is set to begin shooting in the Spring of 2022.

James Dean, a budding leading man in Hollywood in the 1950s, starred in Rebel Without A Cause and East of Eden. He also was an amateur racer, having a need for speed. On September 23, 1955, Dean left the set of a film headed to an auto show. While driving down Highway 466 he crashed the Porsche 550 Spyder, which he nicknamed “Little Bastard,” in a head-on collision with a 1950 Ford Tudor that pulled out in front of him. He died on impact at the age of 24. Dean’s passenger was thrown from the car and left with a head injury and a broken leg.

“Little Bastard” has since been sold over and over with each owner and those who come in contact with it finding bad luck and tragedy, leaving the car rumored to be cursed. The first person to feel the curse was a man who stole two of the tires only to have them blow at the same time causing his car to crash. Another time the car fell, killing a truck driver hired to transport it. The car then mysteriously caught on fire while another trucker was transporting it. William Eschrich purchased the entire car for parts and the engine was put into a Lotus IX. He also sold suspension parts to Troy Lee McHenry for use in his Porsche race car. Both men crashed in the very same race. Troy Lee McHenry’s Porsche with parts from “Little Bastard,” hit the only tree on the racetrack in the very first lap of the 1956 Pomona sports-car races and he was killed. The body of the car has since disappeared with only the location of the transaxle still being known. I think all of that qualifies “Little Bastard” as cursed, don’t you? 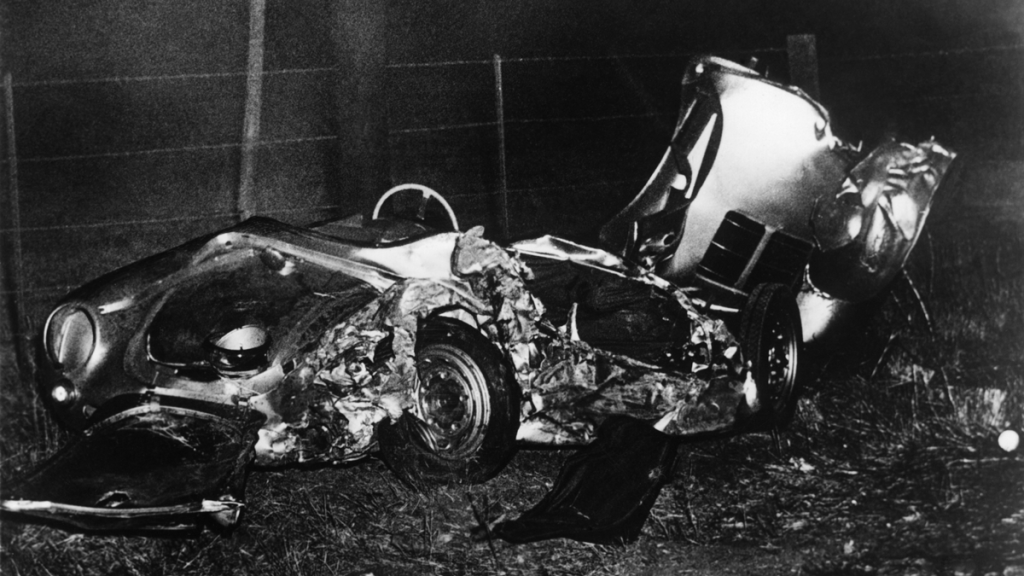 ← Prev: Sci-fi Ghost Tale 'The Long Walk' Gets A New Trailer Ahead Of Release Next: Epix Celebrating The Premiere Of "From" With A Sneak Peek Twitter Watch Party! →