Epix Celebrating The Premiere Of “From” With A Sneak Peek Twitter Watch Party! 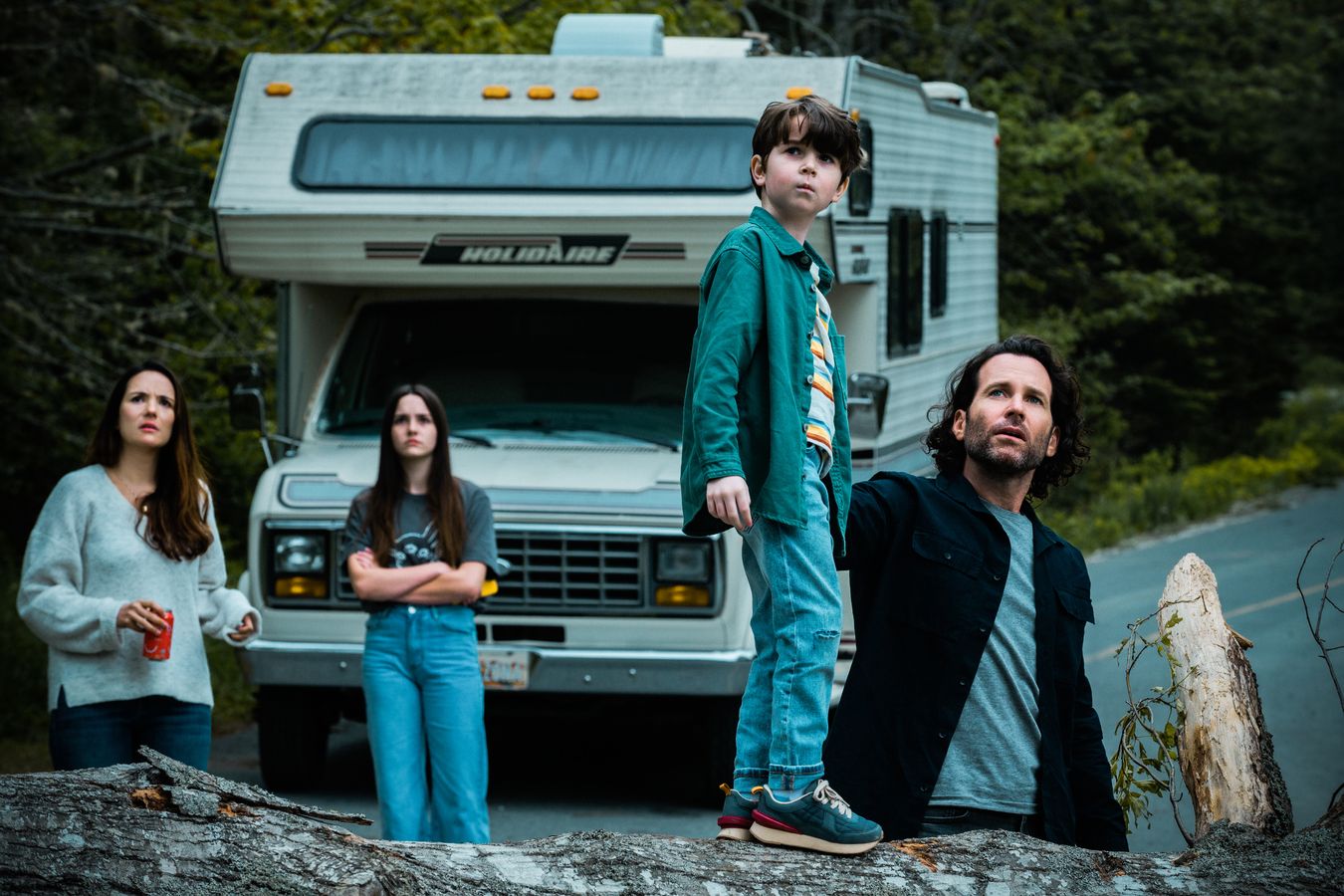 To celebrate the February 20, 2022 premiere of their new horror series “From,” Epix is inviting HorrorFuel.com readers and other viewers to a special sneak peek of the series and a live Twitter Watch Party of the premiere episode!

On February 17th at 9 pm ET, Epix will be live-streaming the first episode of “From” exclusively on Twitter ahead of Sunday’s premiere and we’re encouraging fans to join along and live tweet. Tweet along with Epix using #FROMWatchParty and @FROMonEPIX.

The Twitter live stream is open to the public, though please note, the episode will only be viewable by those in the United States.

Starring Harold Perrineau, Catalina Sandino Moreno, and Eion Bailey, the new trailer teases a family stuck in a time loop and forced to acclimate to a town made up of stranded travelers. Just when they think things couldn’t get any worse, they discover that when the sun goes down and terrifying monsters come out to hunt.

“From” is a co-production of EPIX Studios and MGM International Television Productions, and is produced by Midnight Radio and AGBO.

← Prev: Horror Film Inspired By James Dean Is Gearing Up To Rev Its Engine Next: New Trailer For Thriller 'Catch The Fair One' Packs One Hell Of A Punch →