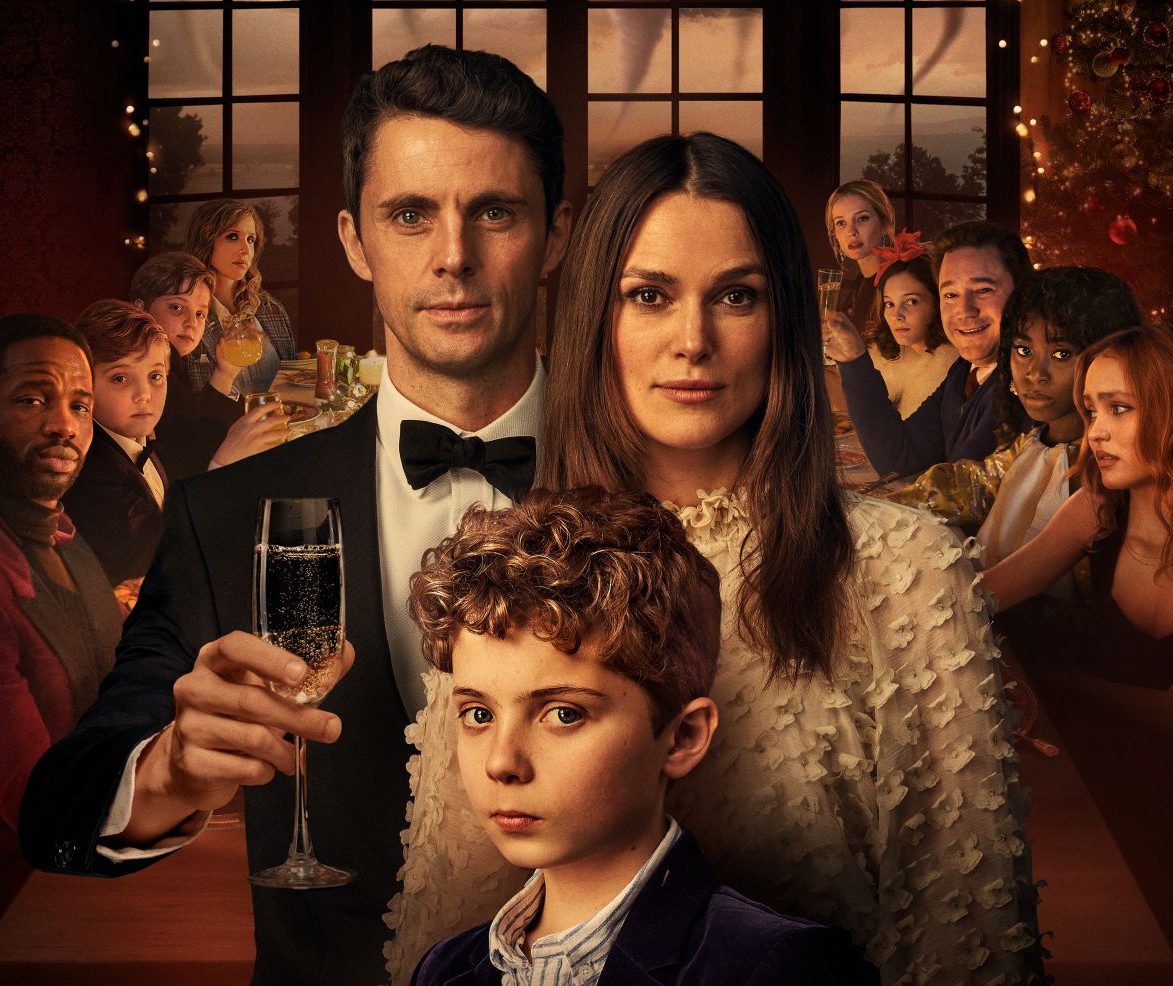 RLJE Films is set to release the highly-anticipated film Silent Night this March, which finds a family enjoying the holiday while the world outside faces imminent destruction.

In Silent Night, Nell and Simon have invited their closest friends to join their family for Christmas dinner at their idyllic home in the English countryside. As the group comes together, it feels like old times – but behind all of the laughter and merriment, something is not quite right. The world outside is facing impending doom, and no amount of gifts, games or Prosecco can make mankind’s imminent destruction go away. Surviving the holidays just got a lot more complicated.

Bonus features on the DVD and Blu-ray include:

Get your copy of Silent Night, which HorrorFuel.com’s Joseph Perry calls “a gut-punch of a film,” in his review, on Blu-ray or DVD on March 8, 2022.

← Prev: Possess The Supernatural Horror 'Exorcist Vengence' Tomorrow On DVD And Digital Next: This February, Witness A Tale Of Reincarnation And Obsession In "Here Before" →