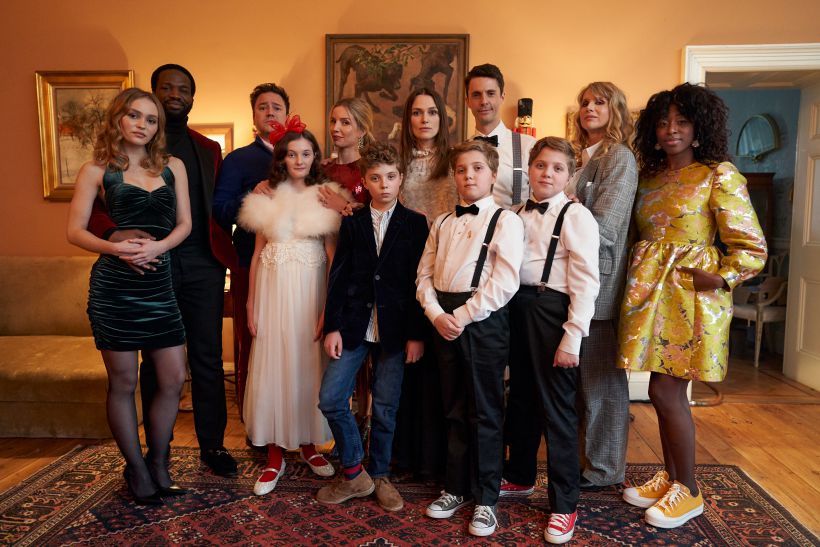 Silent Night (the U.K., 2021) is a gut-punch of a film. What seems to be a traditional British Christmas gathering of family, friends, and frenemies turns into a harrowing ordeal that plays on emotions in a taut, chilling manner, with dark humor added to the mix to make matters even more mind-boggling.

Writer/director Camille Griffin introduces viewers to this cast of characters, none of whom are easy to warm up to, before peeling back layers that clue us in to the dreadful experience that they are all sharing — which I won’t spoil in this review; I recommend going in as cold as possible to Silent Night to let its dark wonders work on you at the pace Griffin intended. The horror isn’t of the supernatural or stalk-and-slash type; rather, it springs from coming to terms with a certain fate and how the decisions surrounding that affect everyone involved.

The ensemble cast members all give strong performances, delivering the razor-sharp lines from Griffin’s sardonic screenplay with aplomb. Griffin’s direction is terrific.

Silent Night may not be a Christmas horror film that you revisit every holiday season, but it is certain to give viewers much to chew on this year.

AMC+ and RLJE Films will release the darkly comedic drama/horror Silent Night in theaters and streaming exclusively on AMC+ on December 3, 2021. 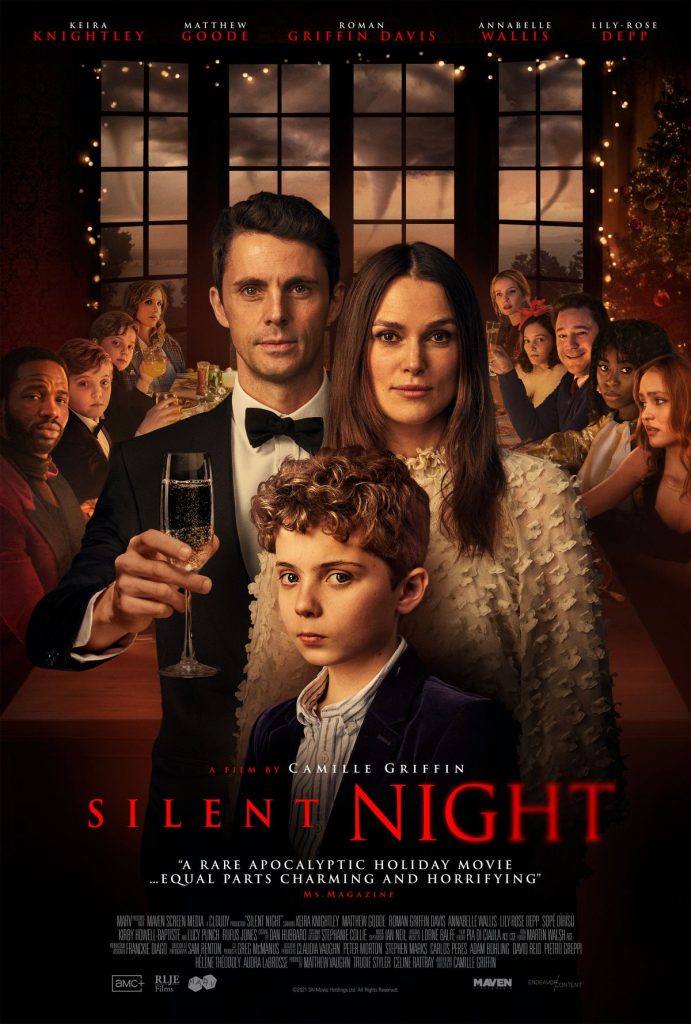 ← Prev: Rob Zombie Shares New Image Of Igor From The Set Of "The Munsters" Next: This January Discover "The Legend Of La Llorona" Starring Danny Trejo (Trailer) →