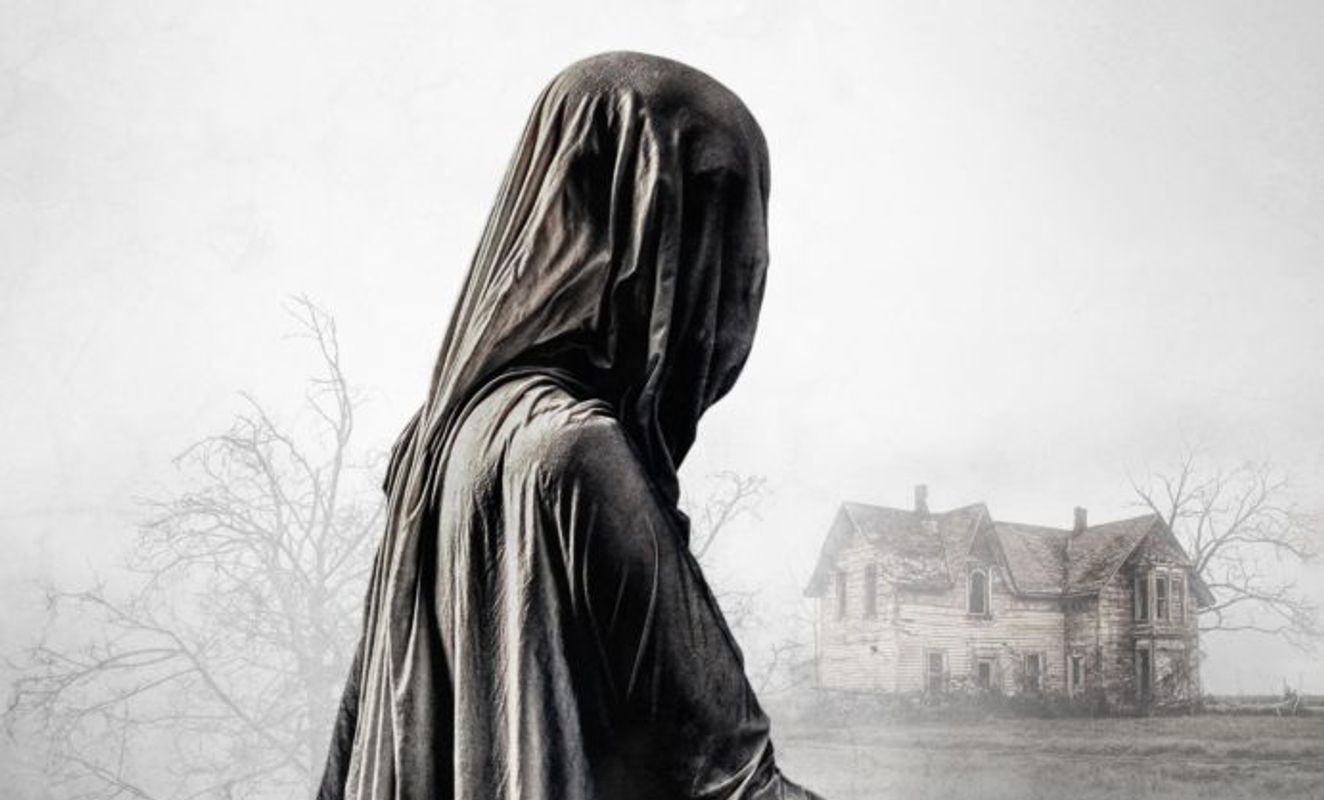 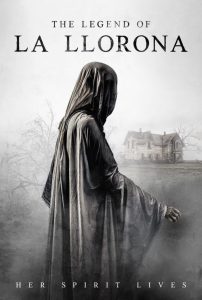 Saban Films has just released the new trailer for their new horror film The Legend of La Llorona, set to arrive this January.

In the movie, from director Patricia Harris Seeley, “A malevolent spirit bent on vengeance, stalks a young family visiting Mexico. Andrew, Carly, and their son Danny travel to an isolated hacienda in Mexico for a much-needed vacation. As they enter the town, signs showing missing children set an ominous tone. The family learns of the legend of “La Llorona,” the evil spirit of a distraught mother who lurks near the water’s edge and strikes fear in the hearts of all who see her. La Llorona torments the family mercilessly, snatching Danny and trapping him in a netherworld between the living and the dead. Aided by the resourceful taxi driver Jorge (Danny Trejo, Machete, From Dusk Till Dawn) the family races to save their only child, navigating the foreboding countryside held by menacing cartel thugs. Gaining strength and power and leaving a path of death and destruction in her wake, La Llorona is seemingly unstoppable. But a secret from Carly’s past may provide an opportunity to finally defeat the spirit.

Autumn Reeser, Antonio Cupo, Zamia Fandiño, and Danny Trejo star in The Legend of La Llorona, opening in theaters on January 7, 2022, followed by its release on Digital and On Demand on January 11, 2022.