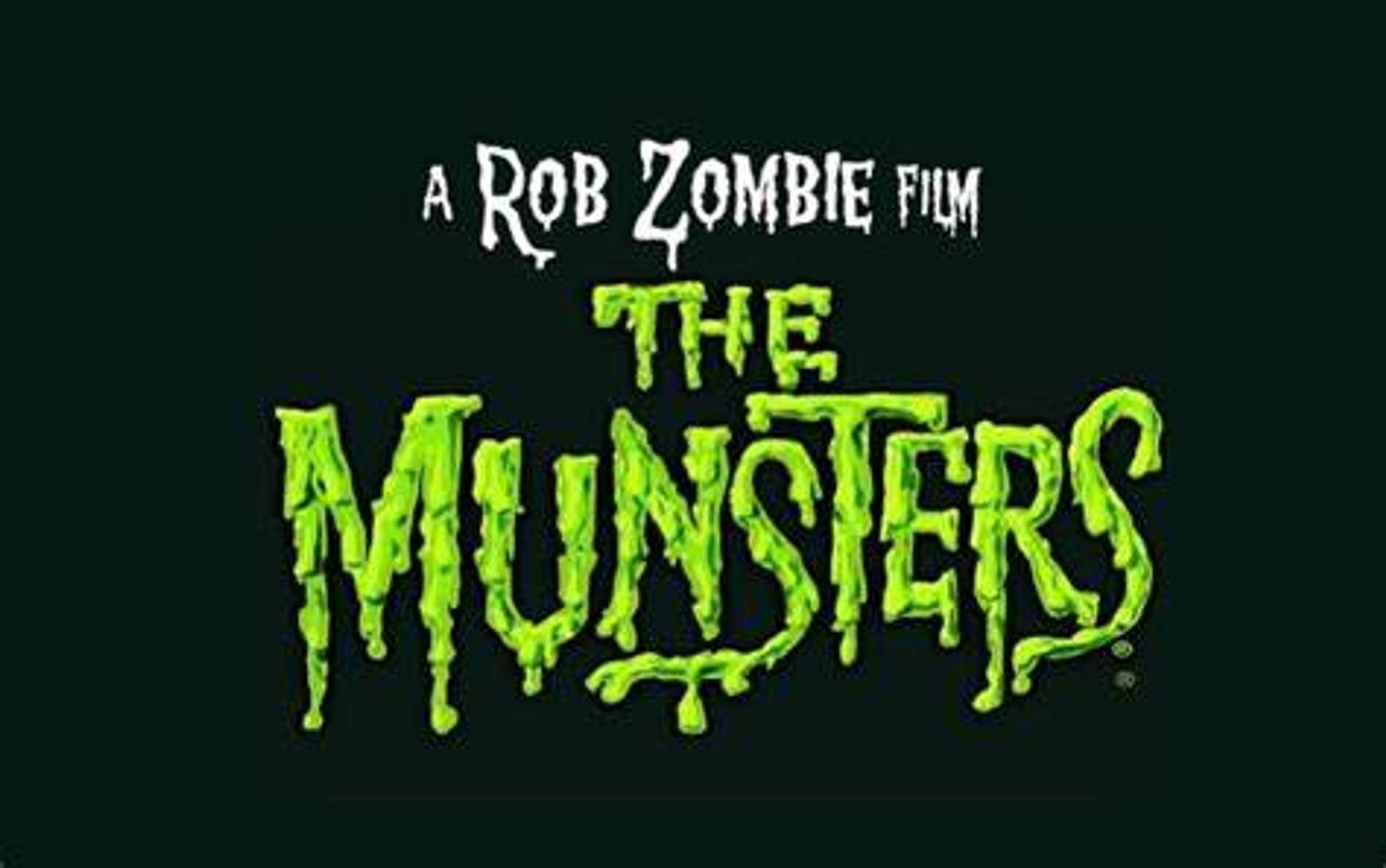 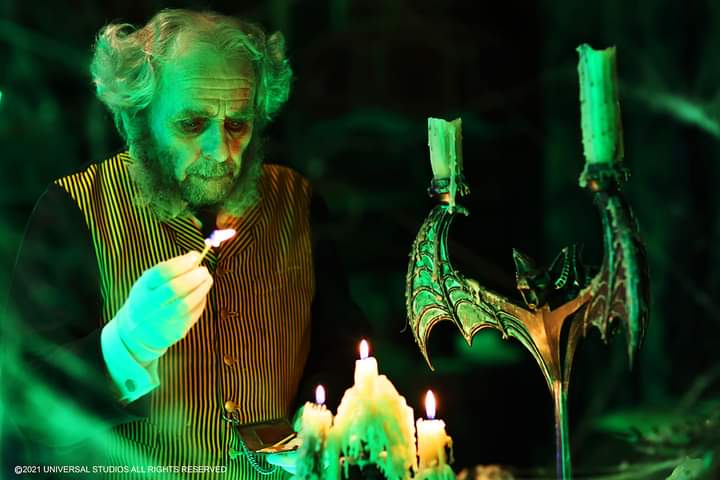 Filming is now underway on Rob Zombie‘s The Munsters, and fans are excited. Zombie has been teasing fans now for months, sharing images, sketches, and more. A new image from the set has now been shared on his social media accounts giving us our first look at Sylvester McCoy as The Munsters’s “loyal servant,” Igor.

I am very excited to bring you all this exclusive shot direct from the set of The Munsters and announce the casting of SYLVESTER McCOY as IGOR, the loyal servant to the Munsters. You may remember Sylvester as the 7th Doctor Who or perhaps as Radagast from Peter Jackson’s The Hobbit. GET READY FOR IGOR!” Zombie posted.

Igor was never featured in the series. However, in the 1981 movie, Munsters’ Revenge there was a character named “Cousin Igor” who served as a caretaker for Dracula, McCoy has teased that he’s playing “Dracula’s butler” in a movie, basically confirming the character’s identity as Cousin Igor.

The original series ran from 1964 to 1966 and was created by Ed Haas and Norm Liebmann. The series, both a satire of horror movies of the day and a wholesome family comedy, depicts a family of monsters as they lived out their lives. Fred Gwynne starred as Frankenstein’s monster, father, and husband Herman Munster. Yvonne De Carlo played Lily, the vampiric mother. Grandpa, an over-the-hill Dracula, was played by Al Lewis. Butch Patrick starred as the Munster’s young son, a werewolf named Eddie.