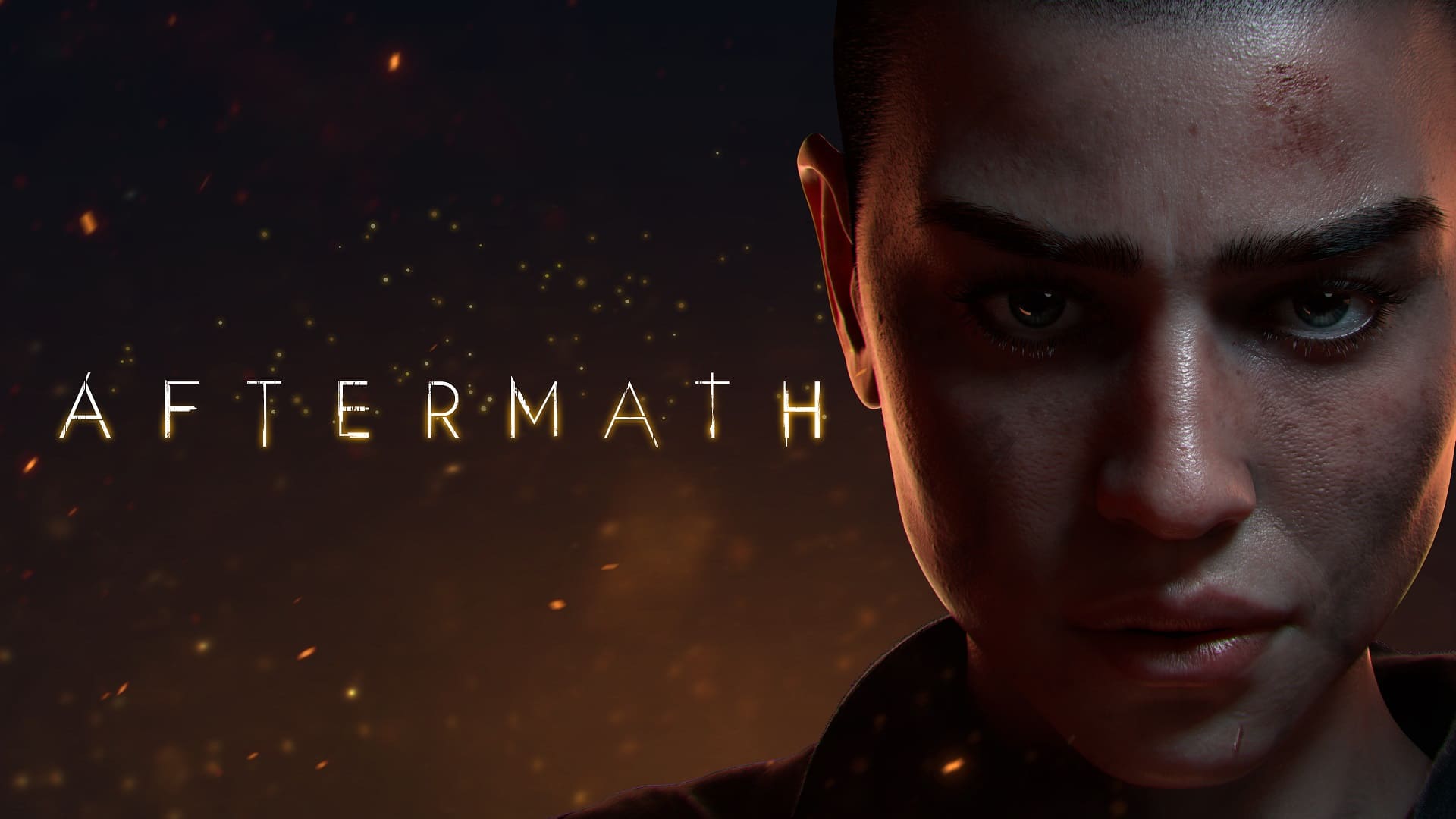 One O One Games and META Publishing are pleased to announce the upcoming psychological thriller with a horror twist Aftermath. Players will be plunged into a fragmented world that we once called home where they’ll be stalked by its new inhabitants designed by Italian visual arts master Alessandro Bavari who has worked on Alien: Covenant and Susperia. 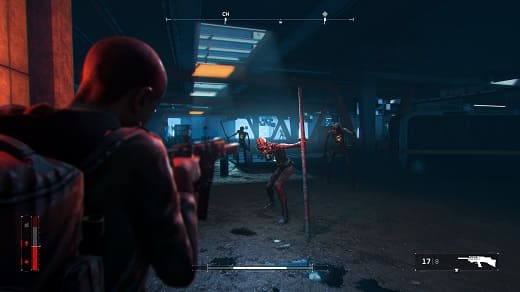 In Aftermath, players will take on the role of Charlie Gray an astronaut who returned from space to find it in a fragmented nightmare where she only has two objectives, survive and find her daughter. Aftermath will be a gut-wrenching narrative-driven game where players will have to craft using mundane everyday items and fight enemies all the while facing Charlie’s demons as she navigates what’s left of the city she called home.

← Prev: Blu-ray Review: Creepshow Season Two Next: Rob Zombie Shares New Image Of Igor From The Set Of "The Munsters" →