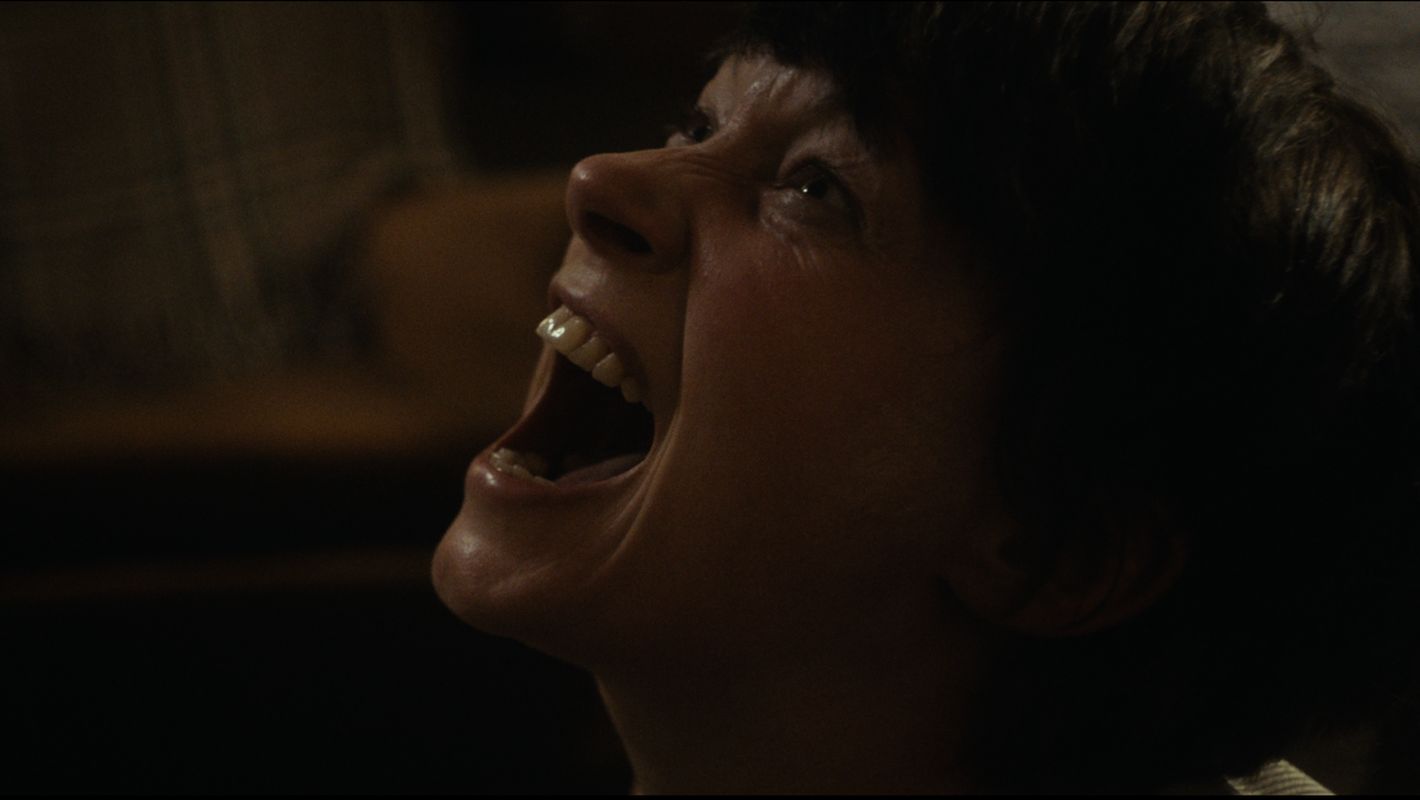 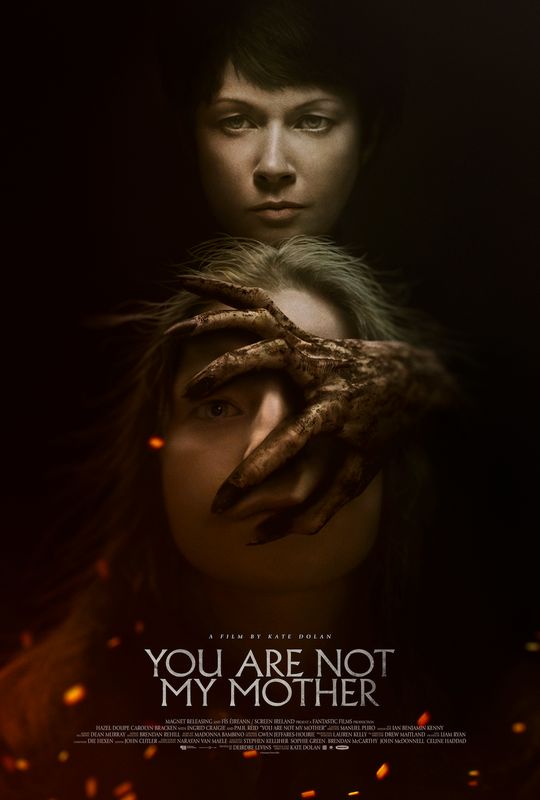 Writer-director Kate Dolan‘s supernatural horror You Are Not My Mother spins her dark tale this March, inspired by an Irish legend.

In the film, set the week before Halloween, Char’s bedridden mother, Angela, has mysteriously gone missing. All that remains is her abandoned car parked in the middle of a field. When Angela returns home to their North Dublin estate the following evening without explanation, it becomes clear to Char and her grandmother, Rita, that something is amiss. She might look and sound the same, but Angela’s behavior has become increasingly erratic and frightening as if she has been replaced by a malevolent force. As Halloween approaches, a night steeped in ancient Irish myth and legend, Char must unearth the dark secrets of her family to uncover the truth behind her mother’s disappearance and save her, even if it means potentially losing her forever.

“My intention with You Are Not My Mother was to create a frightening film that depicted an authentic coming of age experience while also tapping into the dark folk history we have in Ireland (the birthplace of Samhain/Hallowe’en.) In the past, people who were believed to be changelings were burned alive. The flame was thought to expel the faery doppelganger that had taken their place. These tales I grew up hearing always stuck with me.

I wanted to capture a moment in time when you are forced to grow up fast and even though the weight of the world can be placed on your young shoulders you are also still patronized and treated like a child. Family secrets are still kept from you, and in the world we have created in You Are Not My Mother that can be fatal. Director Dolan states.

Hazel Doupe and Carolyn Bracken lead the cast of You Are Not My Mother opening in theaters and arriving On Demand on March 25, 2022, from Magnet Releasing.

← Prev: Wisconsin's MidWest WeirdFest Invites You to Experience Monsters, Mayhem, and the Mysterious Next: Star Of Epix's "From," Harold Perrineau, Talks Monsters And Human Connections In The Series →