Here’s Everything We Know About The New ‘Haunted Mansion’ Movie 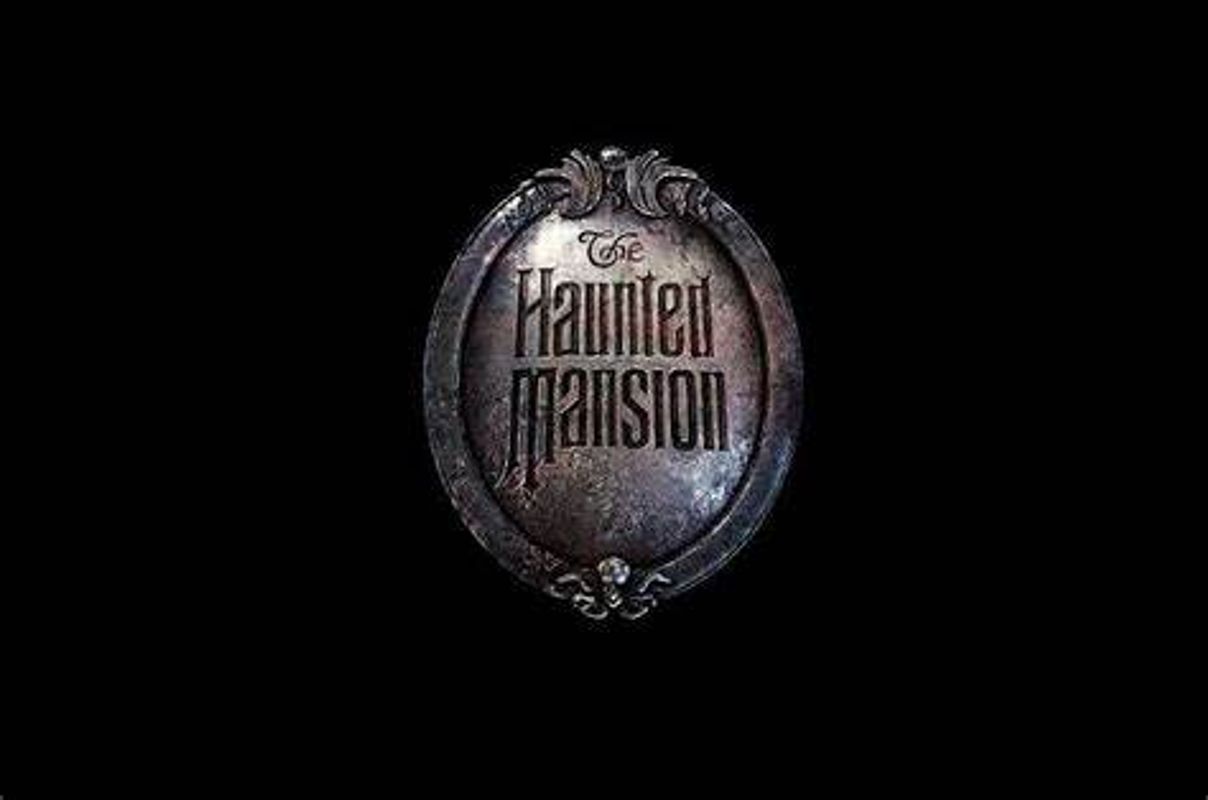 “Dear White People’s” Justin Simien is directing from the script penned by Katie Dippold, whose previous projects include The Heat, Spy, and 2016’s female-driven Ghostbusters reboot (try not to hold that against her).

As for the cast, comedian/actress Tiffany Haddish (Girls Trip), stars along with Lakeith Stanfield (Sorry to Bother You), Owen Wilson (Wedding Crashers), and Rosario Dawson (Rent). Haddish will reportedly be playing “ a psychic hired to commune with the dead.” Stanfield plays “a widower who once believed in the supernatural, but is now a rather lifeless tour guide in New Orleans’s French Quarter.” Dan Lin and Jonathan Eirich’s Rideback will be producing.

The ride that opened in 1969, “sees theme park guests go inside a spooky and creepy manor that has a wide array of supernatural frights. It also features a graveyard’s worth of characters.”

The adaptation will reportedly be very different from the 2003 Rob Minkoff-directed version which saw a realtor (Eddie Murphy), his wife (Marsha Thomason), and children summoned to a mansion, which they soon discover is haunted, and while they attempt to escape, he learns an important lesson about the family he has neglected.

We return to the Haunted Mansion on March 10, 2023, when it opens in theaters. Check out this behind-the-scenes video of the attraction released after recent upgrades.

The new movie isn’t the only recent film to be set at the Haunted Mansion. The Muppets gathered for a spooky party in director Christopher Alender’s (interview) Muppets Haunted Mansion, which is out now on Disney+.