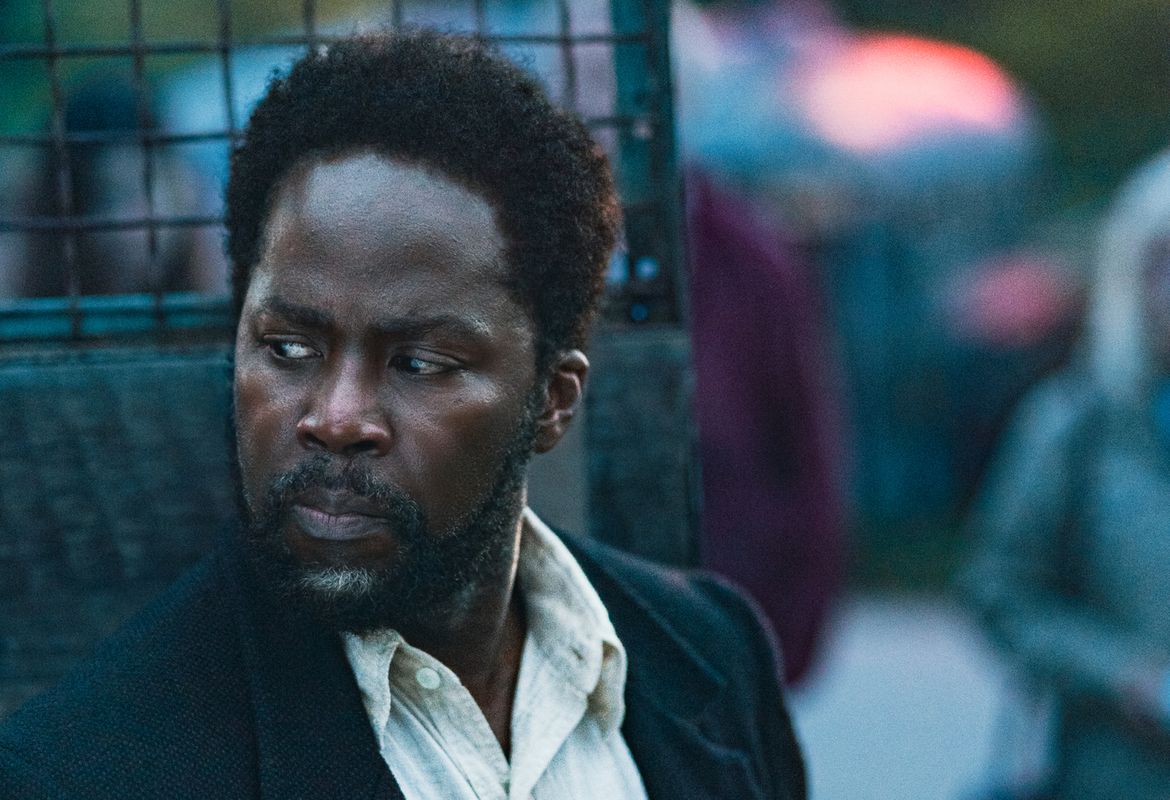 Episode three, titled “Choosing Day,” finds the Matthews family still adjusting to their new reality and must choose which of the two settlements they will join. Meanwhile, Jade comes to terms with his situation, and Boyd is faced with an impossible decision that strikes at the very heart of life in the town.

Tune in for new episodes of “From” on Sundays at 9 pm ET/PT.