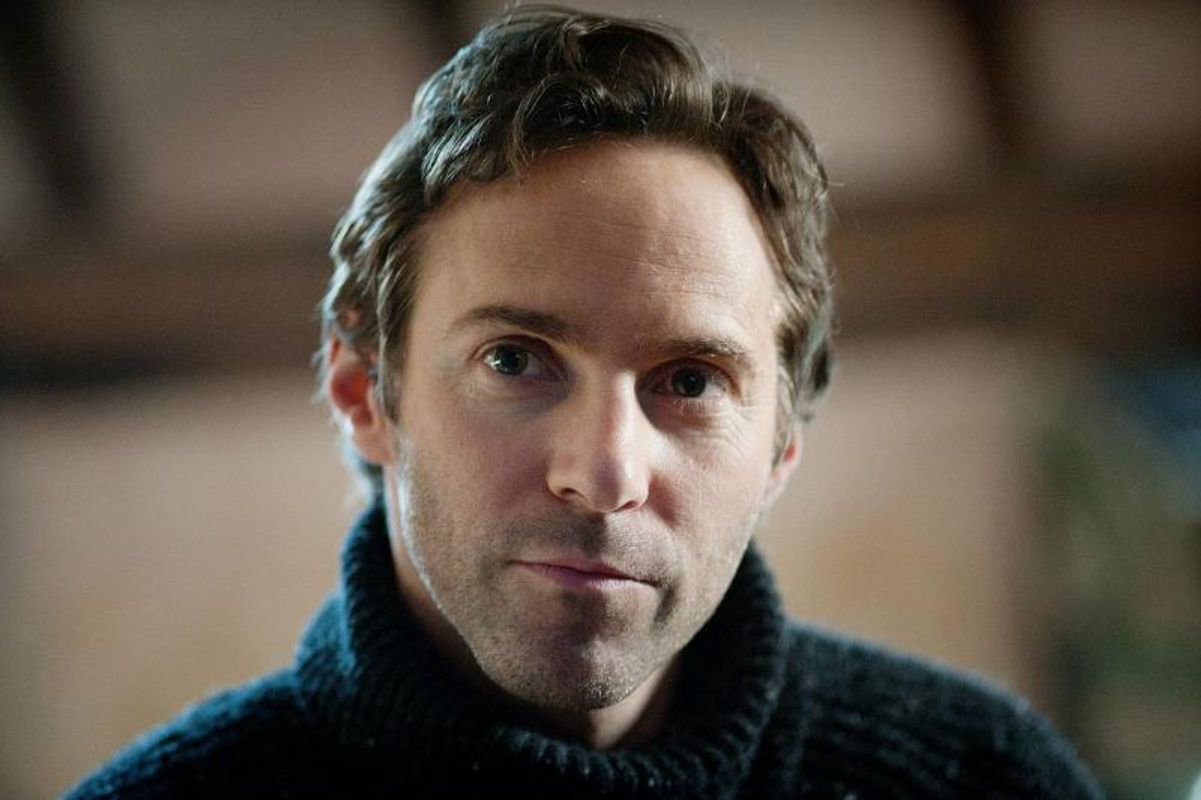 J.C. Chandor is in the director’s chair for the movie produced by Avi Arad and Matt Tolmach. Art Marcum, Matt Holloway, and Richard Wenk penned the screenplay.

Kraven the Hunter is one of  Marvel’s most notorious anti-heroes. Kraven the Hunter has had encounters with Venom and Black Panther as well as being one of Spider-Man’s most formidable enemies. Born to Russian aristocrats and an abusive father, Sergei Kravinoff aka “Kraven the Hunter” becomes a maniacal big game hunter in Africa. After imbibing a potion his physical prowess is increased, including, his strength and speed. After hunting every type of animal on earth he becomes bored and sets his sights on hunting Spider-Man. The character made his first appearance in 1964 in The Amazing Spider-Man #15 and was created by writer Stan Lee and artist Steve Ditko.

The premiere date for Kraven the Hunter has already been announced. It will open in theaters on January 13, 2023. 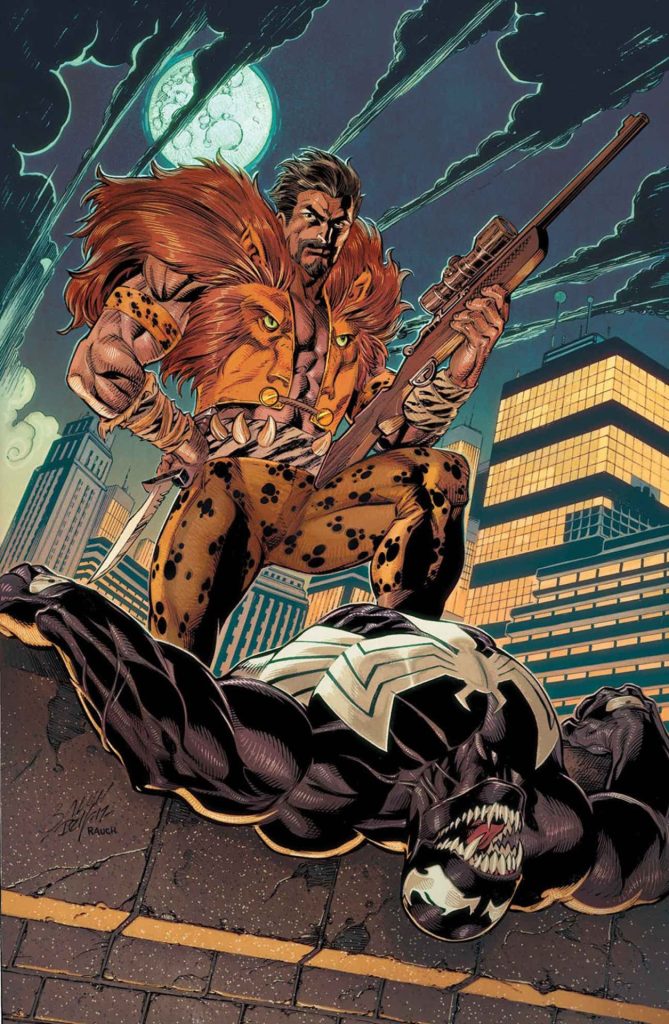