Movie Review: Shudder’s ‘Night’s End’ Is Definitely Worth Checking Out 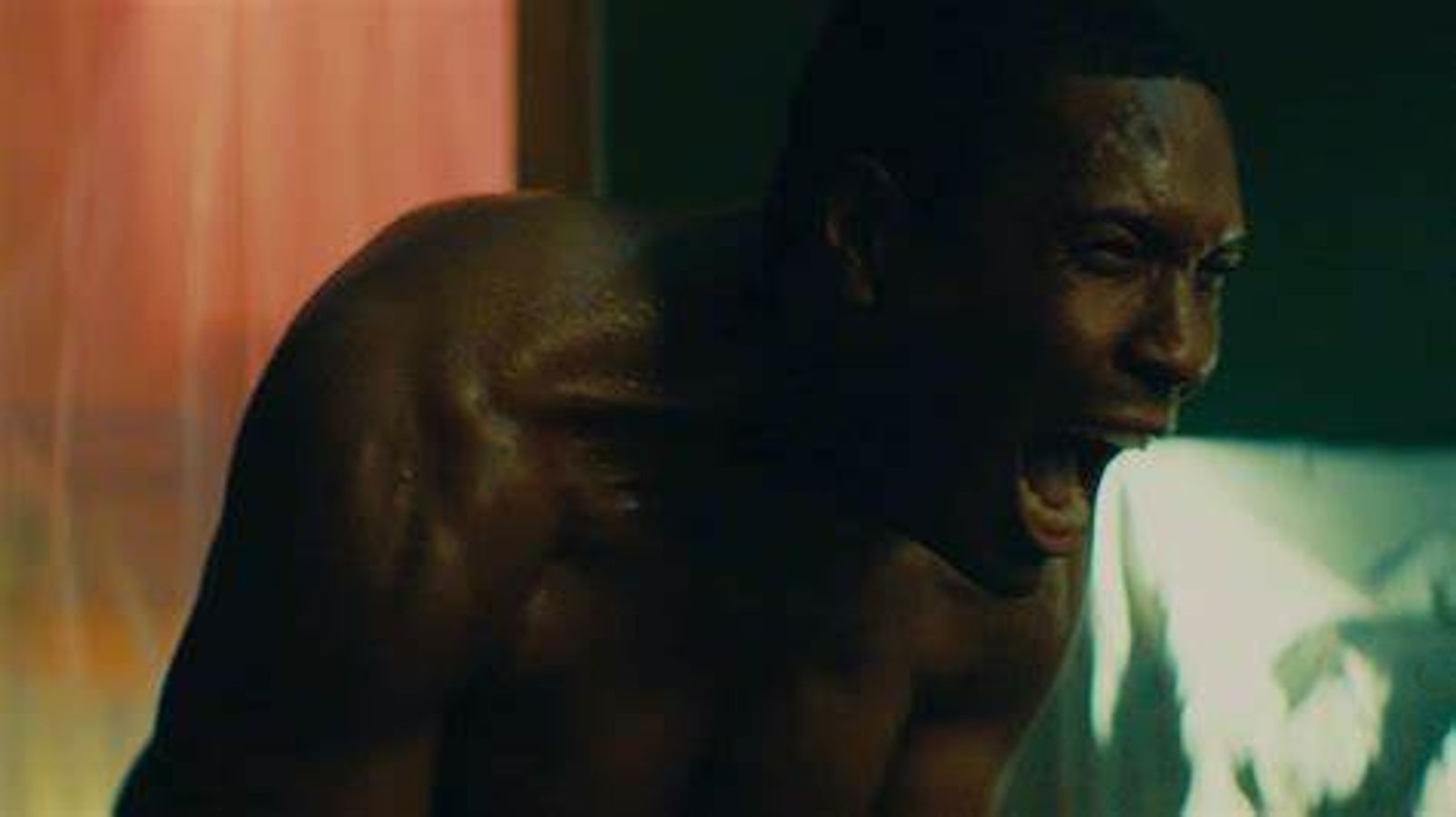 Ken is a man suffering from OCD, anxiety, and depression following a mental breakdown. After isolating himself in his new apartment, he sets out to build a YouTube channel about life.  Already struggling with mental health issues, Ken is talking with his friend, who asks him about something that fell in the background of one of his videos. Once Ken begins to investigate, he wakes up dark entities that turn his world upside down. Ken decides to use the events to build his audience, but he soon realizes he’s bitten off more than he can chew.

Geno Walker stars as Ken, a man who comes off as constantly scared. He’s locked himself away from life, including avoiding seeing his two young children or getting a job. As someone who has encountered mental health issues in the past, I feel for this guy. He’s sad. You have to feel for him.

Geno Walker does a fantastic job of emoting Ken’s fear and mental illnesses. He makes them feel believable and not overboard as we get in movies a lot. The supporting cast, which includes Kate Arrington, Felonius Munk, and Michael Shannon, play their parts well.

The story, by Brett Neveu, is a unique and fresh take on the haunted house subgenre that we see so much of. Night’s End also has a great twist at the end that you may not see coming. While yes, this is a supernatural tale, I think that at the heart of the story it’s about overcoming fear, which is a hard thing to do when the main character is near rock bottom. If you are wondering why Ken is frequently counting down from ten, let me explain it. It is a technique that can be used to help people with anxiety cope and calm down, giving them something to concentrate on other than their overwhelming feeling of panic.

Much of director Jennifer Reeder’s movie is filmed in dark spaces barely lit with colorful lights, adding to the bleak atmosphere. Speaking of lights, there is something I do feel I need to warn you about, if you are affected by flashing lights, you will have a hard time watching the movie, it’s filled with them.

If you are wondering if it is scary, I’d say that it is. There are several jump scares as well as real scares built up with tension. Will it leave you waking up covered in sweat, gripping your pillow tight, suddenly waking from a nightmare? Probably not, but that doesn’t mean it’s not entertaining.

I’m going, to be honest, Night’s End features a scene that I find both baffling and extremely disturbing – brace yourself – part of Ken’s daily morning routine involves (*gags) pouring a bunch of Pepto into his coffee (*gags). What demented mind decided this was a good idea? Not much affects me when it comes to horror, blood, no problem, gore, fine, but seeing Ken chug that thick mix over and over left me fighting the urge to throw up. I realize that this may sound like nothing to most people, but as a hardcore coffee drinker who is completely opposed to letting one sip of that pink chalky nastiness pass my lips, it affected me. In fact, after watching the scene I got up and poured my coffee down the drain while gagging and cussing. It’s the most disgusting thing I’ve seen in a long time.

Night’s End, it’s definitely worth checking out, it’s something a little different. Luckily, you don’t have to wait long. It comes out on Shudder on March 31, 2022.

← Prev: Get Ready To Go To 'Slaycation Paradise'! Next: Don Coscarelli Wants A 'Phantasm' Game →