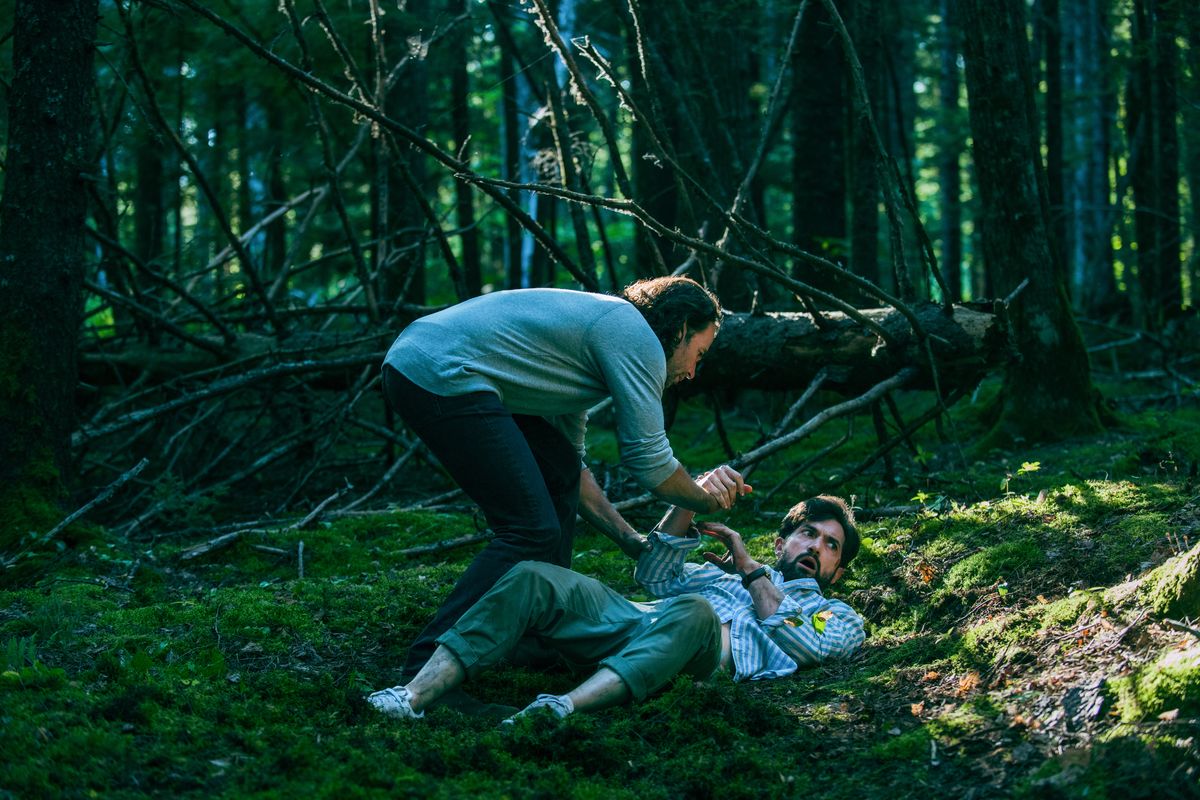 Epix’s new series “From” continues to provide thrills and chills with each episode getting darker and darker. This week, in the episode “Book 74,” emotions run high.

Episode six, “Book 74”, premieres on Epix on March 27, 2022, at 9:00 pm ET/PT. In the episode, Boyd’s plan to head off into the forest provokes an unexpected response from Kenny. Jade enlists Jim’s help with an experiment while Tabitha makes a chilling discovery that sends her down a unique path searching for answers.

If you are looking for another great, dark series to watch, we highly recommend Epix’s Stephen King adaptation “Chapelwaite,” (review) starring Adrien Brody, which made it onto our “Top 10 Series of 2021” list.

← Prev: "Are You Afraid of the Dark: Ghost Island” Announced Next: Sexy Soundtrack For Ti West's 'X' Now Out On Spotify →